The world's most important trade deal will come into force in January, and the U.S. won't be part of it 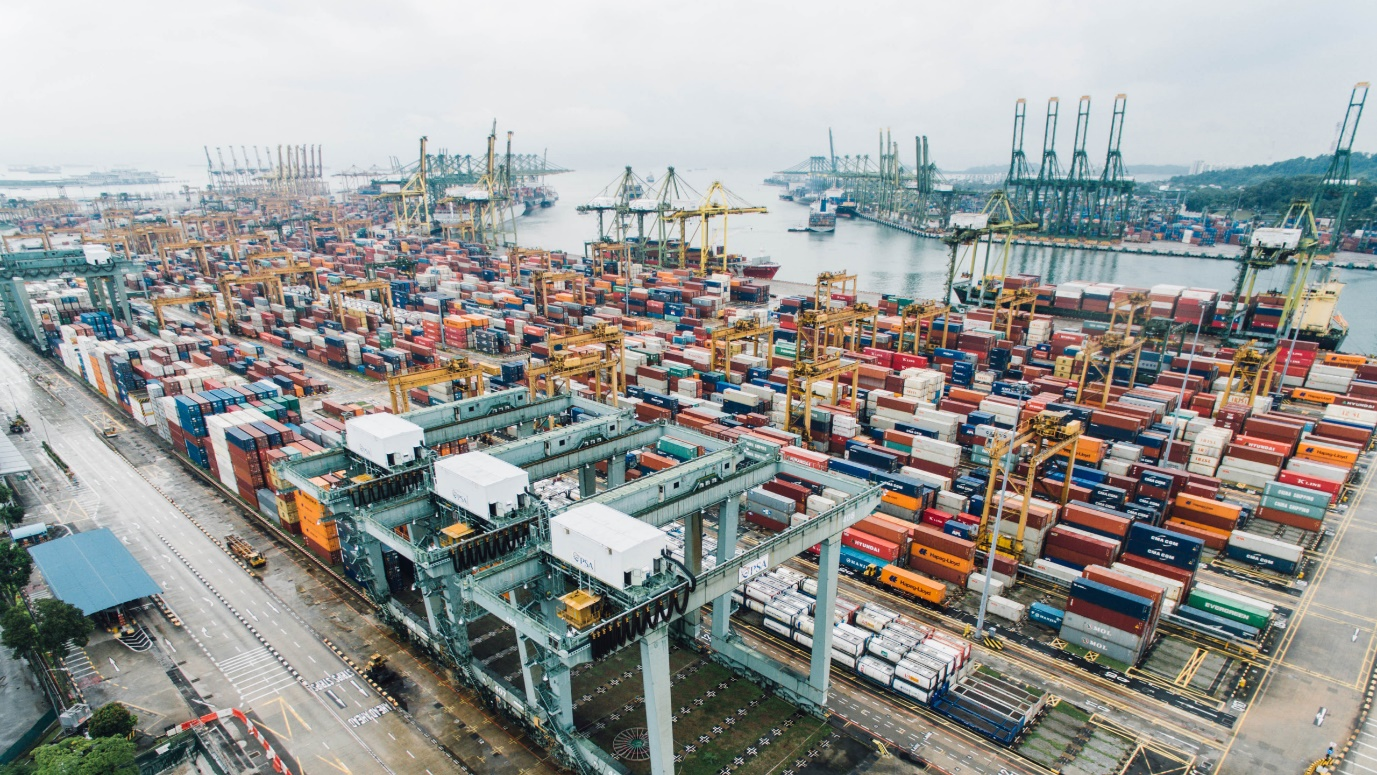 November 8, 2021: -The world’s largest trade deal which includes China and excludes the U.S., will come into force in January next year.

It came as Australia and New Zealand announced they had ratified the agreement.

The Regional Comprehensive Economic Partnership or RCEP was signed in the previous year by 15 Asia-Pacific countries. The countries are the ten members of the Association of Southeast Asian Nations and five of their most significant trading partners China, Japan, South Korea, Australia, and New Zealand.

In a statement on Tuesday, Australia said that its ratification, together with New Zealand’s, paved the way for the deal to enter into force on January 1, 2022, and allowed RCEP to reach a “milestone.”

New Zealand confirmed its ratification in a separate statement on Wednesday.

RCEP will be in force 60 days after a minimum of six ASEAN members and three non-ASEAN signatories ratify the agreement.

The chart shows how the countries that form major trade pacts RCEP, CPTPP, and ASEAN.

ASEAN countries that have ratified the deal so far are Brunei, Cambodia, Laos, Singapore, Thailand, and Vietnam, according to the website of Australia’s Department of Foreign Affairs and Trade. In addition to Australia and New Zealand, other countries outside ASEAN that have also ratified RCEP are China and Japan.

RCEP covers a market of 2.2 billion people and $26.2 trillion of global output. The partnership will create a trade grouping that covers about 30% of the world’s population and the global economy.

It is also larger than other regional trading blocs such as the United States-Mexico-Canada Agreement (USMCA) and the European Union.

Analysts have said that the economic benefits of RCEP are modest and would take years to materialize.

Still, the deal was widely seen as a geopolitical victory for China at a time when U.S. economic influence in Asia-Pacific had waned.