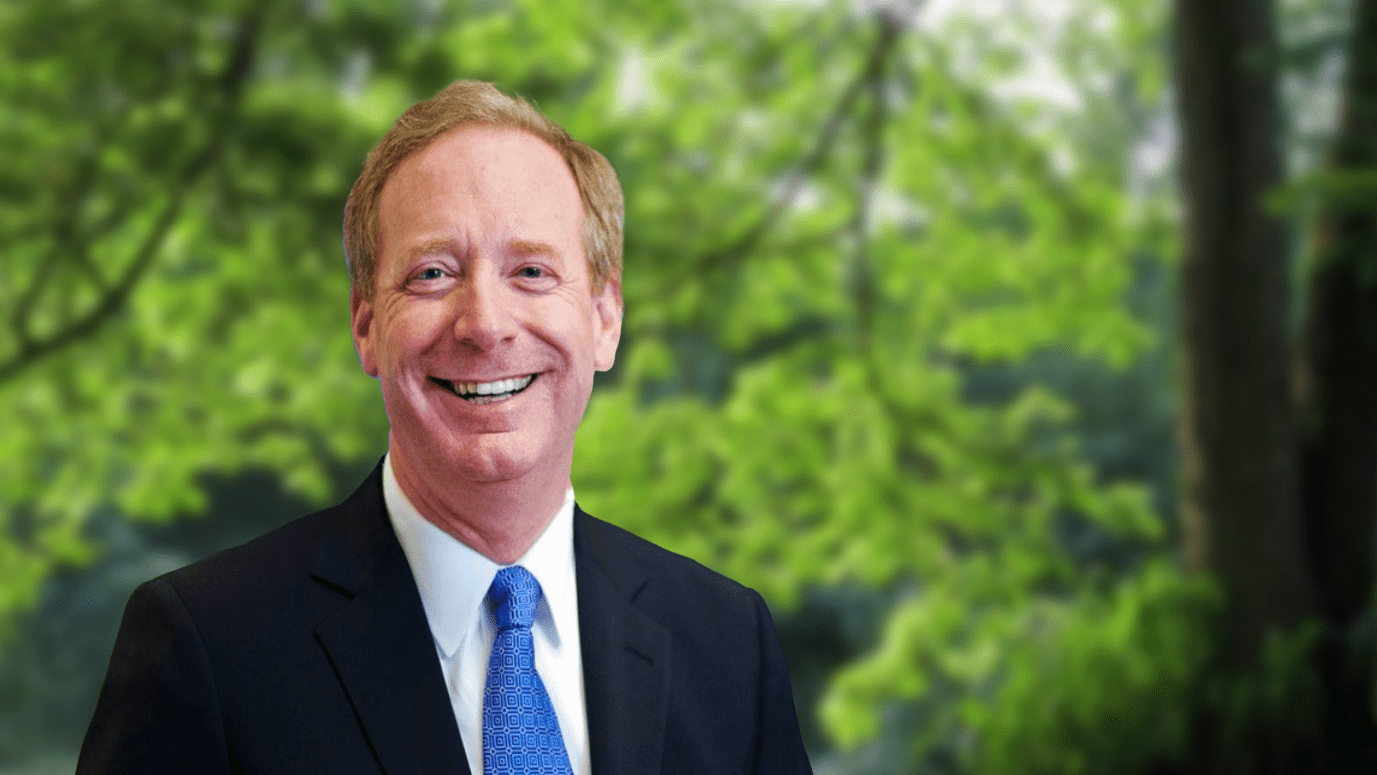 November 4, 2021: -On Wednesday, the race to develop new technologies to solve the climate crisis is similar in scale to America putting the first man on the moon, Microsoft President Brad Smith said.

“This is a little bit like John F. Kennedy saying in 1961 that America would go to the moon by 1970. No one had yet designed a lunar lander.”

“We have the capability, I believe, to invent the technology that will be needed. That’s where the markets and a lot of this new investment, in part, will need to go,” Smith added.

Smith, who was also at the U.N.’s COP26 climate conference this week, said he believes the nascent climate tech space will spawn many new companies in the years to come.

“When I look at carbon removal, carbon capture, and storage, sustainable aviation fuel, long-duration battery storage — the companies that unlock the secrets to those innovations, they will become unicorns if they don’t exist today. They will be the household names in the year 2050.”

The Microsoft executive pushed back on claims that such ideas are “make-believe,” citing the considerable effort to develop and roll out Covid-19 vaccines in such a short time during the coronavirus pandemic.

Global investment in climate tech start-ups so far this year has already exceeded the whole of 2020, hitting a record $32 billion, according to figures shared by Dealroom last week.

World leaders made several significant pledges at COP26, including a pact to reduce global methane emissions and a deal to end deforestation by 2030.

Smith said it was essential to “convert pledges to progress” through tools like accurate measurement of organizations’ environmental impact and transparency reports.