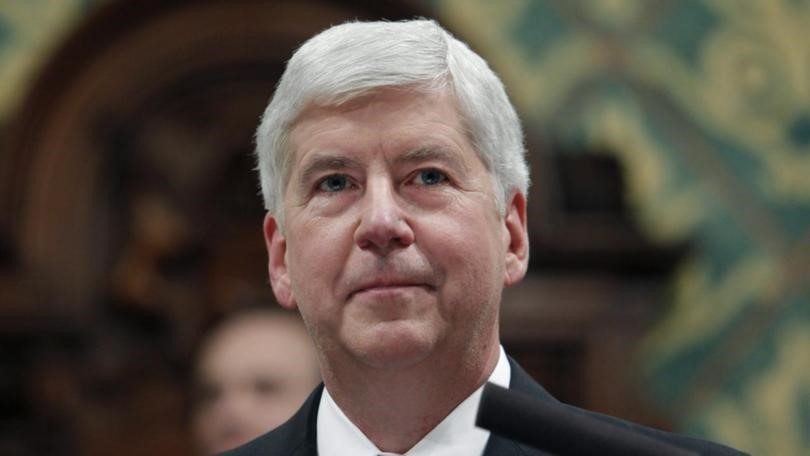 January 14, 2021 Michigan’s former governor is charged for the contamination of water in the city of Flint.

When Mr. Snyder was governor, in 2004, Flint switched its water supply away from the system of the nearby city of Detroit. Water from Flint was used instead of drawing water from Lake Huron.

Flint was in a state of emergency financially, and the switch was meant to save the city millions of dollars.

But the water from the river was more corrosive than Lake Huron’s and was not appropriately treated. This caused lead a potent neurotoxin to leach from the pipes.

Residents started noticing problems with the water. Twelve people died after the city switched its water supply to the Flint River in 2014 to save money.

Officials charged Rick Snyder with willful neglect of duty, punishable by up to a year in jail and a fine. His health director and other former officials are also expected to be charged.

An outbreak of Legionnaires’ disease followed, and residents were found to have drunk water poisoned with lead.

Michigan Attorney General Dana Nessel said she would give more details at a news conference on Thursday.

A lawyer for Mr. Snyder commented: “We believe there is no evidence to support any criminal charges against Governor Snyder.”

The environmental disaster attracted global attention as activists accused officials of racism. 40% of residents live in Flint’s poverty, and some said that authorities’ indifference to the community led to the crisis.