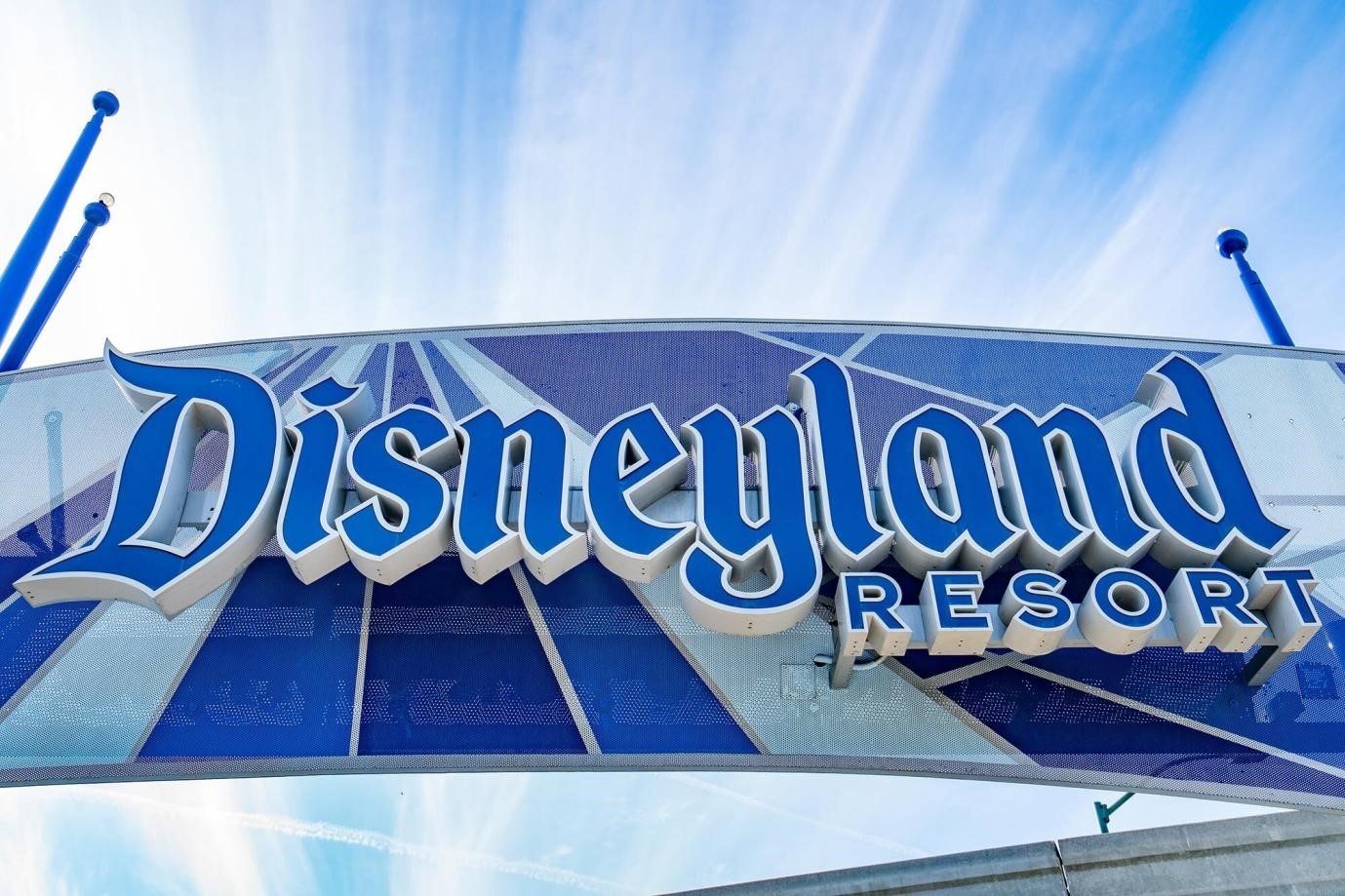 January 12, 2021: The Disneyland Resort in Anaheim, California, is about to become the first “super” COVID-19 vaccination site in Orange County, which along with bordering Los Angeles County, has quickly become one of America’s worst-hit areas by the pandemic.

According to the Orange County Board of Supervisors, the site will be up and operational later this week.

“It’s important to vaccinate as many willing people as possible for COVID-19, and we need the space to do it,” supervisor Donald P. Wagner said in a statement.

Orange County is planning to set up five more “super POD” sites for the vaccine. Officials say this could ideally vaccinate thousands of Californians per day.

Vaccinations at the Disneyland site will be scheduled through a third-party app developed in cooperation with Orange County.

Officials said most citizens eligible to get the vaccine would be contacted through their employers to set up an appointment.

Disneyland was forced to shut in mid-March due to California’s coronavirus restrictions.

The popular theme park had an average pre-pandemic daily attendance of 50,000. Its closure contributed to Disney’s first quarterly loss in almost 20 years in August, of $4.72 billion. Disney laid off 28,000 workers across its US business in September to minimize costs.