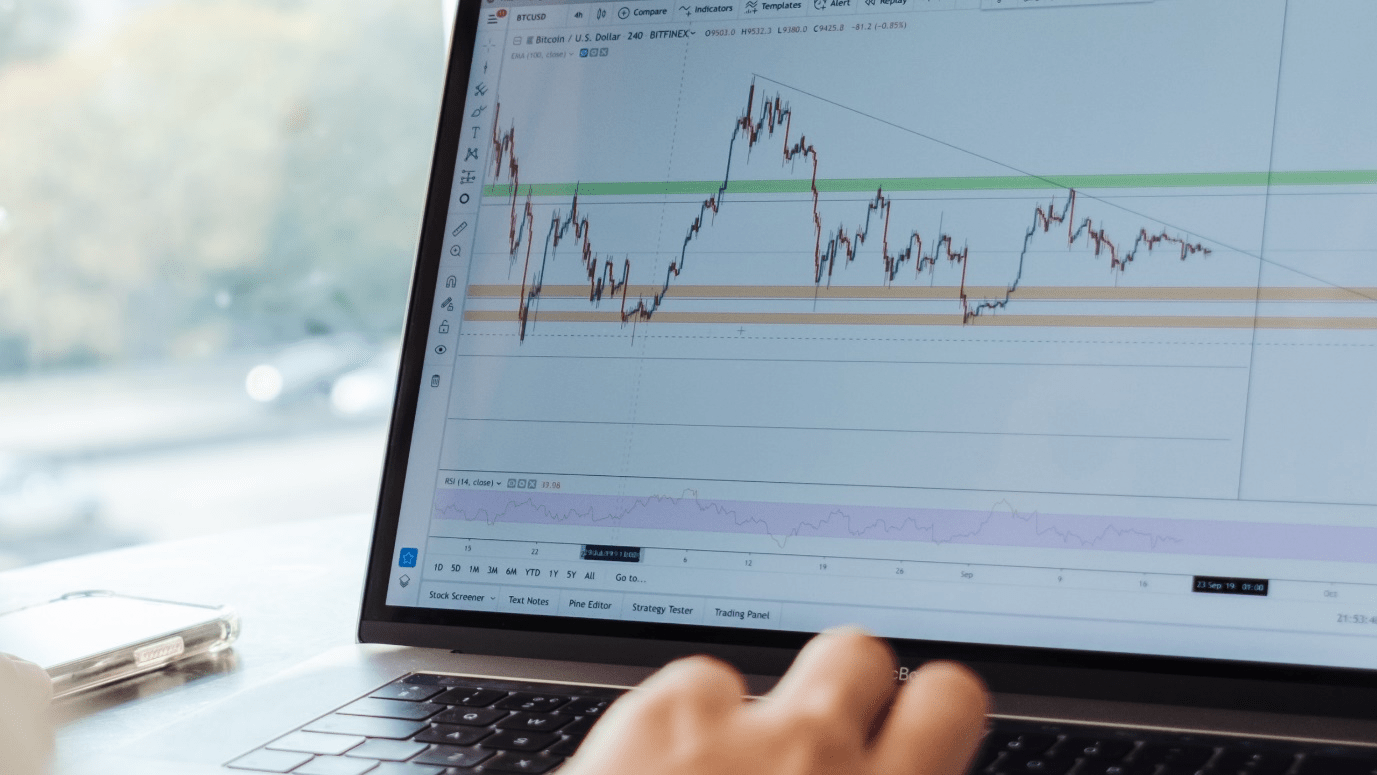 November 22, 2021: -Futures tied to the Dow Jones Industrial Average and S&P 500 were under pressure Friday, as concern over a Covid-19 resurgence weighed on global markets.

Markets took a hit after Austria announced earlier in the day that it would re-enter a complete national lockdown due to a spike in Covid cases. Germany also unveiled more restrictions for unvaccinated people on Thursday, as a fourth wave sent daily issues to a record high.

The market rally appeared to have slowed down a bit near-record levels even amid strong corporate earnings. Macy’s and Kohl’s both blew past analyst estimates in their quarterly earnings reports on Thursday.

Shares of air carriers were also lower in premarket trading as investors worried about the Austrian lockdown’s potential effects. United Airlines fell 2% while Delta and American fell more than 1%.

Other travel stocks dropped as well, with Expedia falling 1.9% and Airbnb declining 2%.

Last week, the Biden administration lifted pandemic travel restrictions that have barred many international visitors for nearly 20 months, a move airlines and other travel companies cheered. But the increase in Covid cases and new regulations in Europe is damping hopes for an immediate rebound in trans-Atlantic travel. This usually lucrative segment is key to large carriers’ return to profitability.

So far this week, the blue-chip Dow is down 0.6%, on pace for its second negative week in a row. The S&P 500 and the tech-heavy Nasdaq Composite are headed for modest gains, up 0.5% and 0.8% this week, respectively. The S&P 500 is on track for its sixth positive week in seven, sitting 0.3% below its all-time high.

More than 90% of the S&P 500 companies have handed in their financial results for the third quarter, and over 80% of them reported earnings better than Street’s expectations, according to Refinitiv. S&P 500 companies are on track to grow profit by 41.5% year over year.