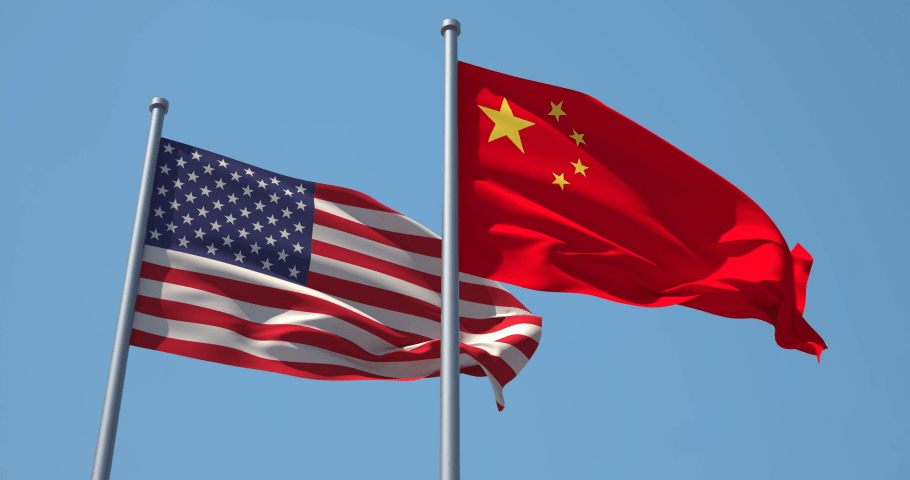 June 28, 2021: -On Wednesday, the U.S. House of Representatives Foreign Affairs Committee has scheduled a meeting to consider sweep legislation to boost economic competitiveness and push Beijing on human rights, some of an ongoing effort in Congress to address competition with China.

On Thursday, committee aides said the panel would mark up or debate and consider amendments to the “Ensuring American Global Leadership and Engagement Act” at a meeting on June 30.

The desire for a line in dealings with China is one of the few genuinely bipartisan sentiments in the divided U.S. Congress, controlled by President Joe Biden’s fellow Democrats.

The Senate on June 8 passed by a solid bipartisan 68-32 majority its own sweeping China bill, the “U.S. Innovation and Competition Act,” or USICA, which authorizes around $190 billion for provisions to strengthen U.S. technology and research, and approved $54 billion to surge U.S. production and research into semiconductors and telecommunications equipment.

House leaders chose not to take up and consider the Senate’s legislation. House committees have instead been working on their legislation, a process that could mean a months-long wait for the bill to be sent to the White House for Biden to sign into law.

On Thursday, Biden national security advisor Jake Sullivan met with House members, which include Meeks and Representative Michael McCaul, the Republican on the foreign affairs panel at the White House, to discuss the “importance” of initiatives to compete with China like likthose in USICA.

“Sullivan stressed how important our foreign policy objectives are with making vital investments to increase our economy,” the White House said in a statement.