European Union added the U.S. to its safe travel list 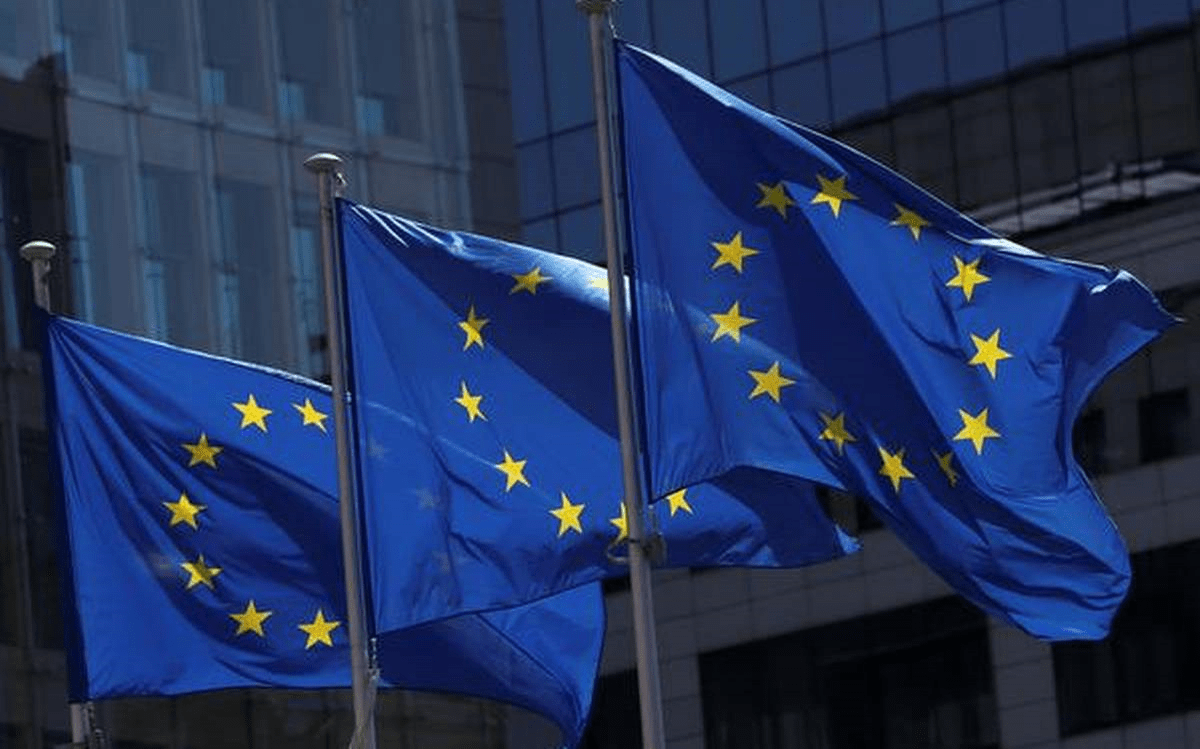 June 17, 2021: -On Wednesday, the European Union decides to add the U.S to its safe travel list, which means it will be easier for American citizens to take a vacation in one of the 27 member states. Two EU sources have confirmed to CNBC.

Nonessential travel from the United States and other places had been banned in the EU in the wake of the coronavirus pandemic to avoid further contagion. However, as vaccinations gather pace, the 27 EU ambassadors based in Brussels recommended that the region allow nonessential travelers from eight new countries and territories on Wednesday.

In an interview with The New York Times in April, European Commission President Ursula von der Leyen said that fully vaccinated American tourists would be allowed to visit the bloc this summer.

But this new EU recommendation could go one step further in allowing U.S. tourists to visit with only a negative test and avoid the need for a period of quarantine. It is now up to the individual EU countries to decide the ways to implement the guidelines and allow tourists to enter. Travelers should confirm the rules on their intended destination prior to flying.

Individual EU nations have taken measures to open up travel to international visitors, which include the United States.

Several EU member countries have already opened their doors, including Greece, Italy, and Spain, to U.S. visitors with proof of a vaccine, evidence of a recent, negative Covid-19 test, or both. However, the U.S. still bars most non-citizens who have recently been in the EU from visiting the U.S.

Airlines on either side of the Atlantic have urged governments to open trans-Atlantic travel for the critical summer season and have added service whenever a country reopens its borders.

Wednesday’s recommendation at the EU level aims to coordinate the travel rules across the bloc and be finalized in the coming days, following the national decisions from each member state.

The U.K. government earlier this week delayed a plan to lift all coronavirus restrictions this month due to rising infections. A recent surge in the number of Covid cases is linked to the delta variant first discovered in India, which is believed to be around 60% more infectious than previous virus variants.

The U.K. is now hoping that more vaccinations in the next four weeks will allow it to end all coronavirus measures on July 19.

The U.S. meanwhile continues to block entry from most non-U.S.-citizens who have been in Britain in the last two weeks. Last week’s White House said it is setting up a working group with Canada, Mexico, the U.K., and Europe to figure out how to reopen travel.

PrevPreviousU.S. and EU resolve Boeing-Airbus dispute of 17 years old
NextThe source code of Web is being auctioned as an NFT by inventor Tim Berners-LeeNext