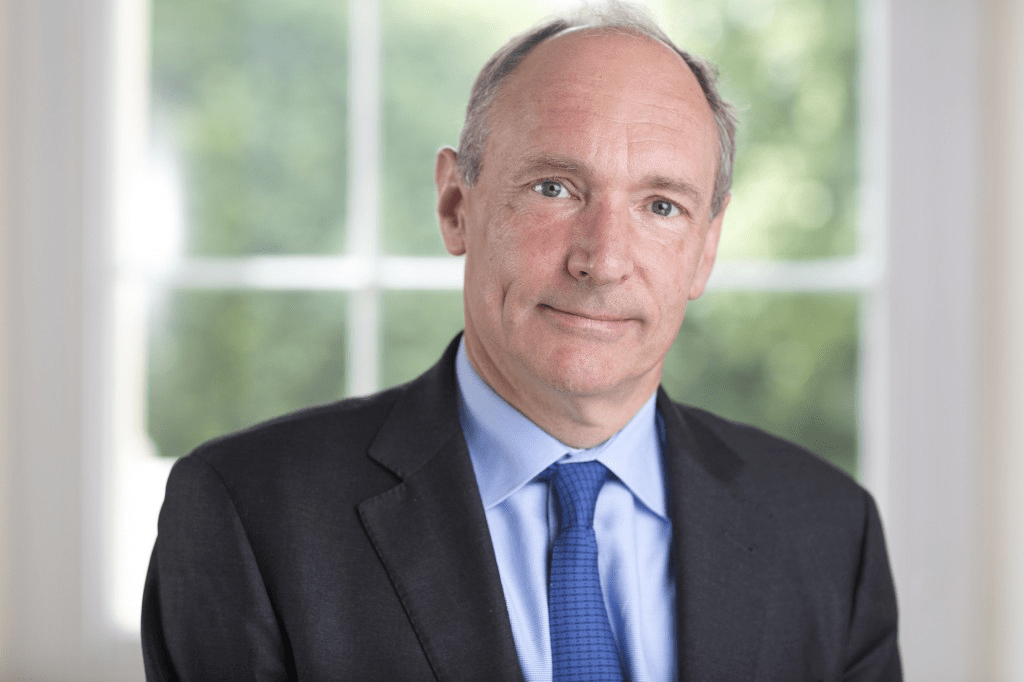 June 17, 2021: -British computer scientist and inventor Tim Berners-Lee is auctioning the original code for the world wide web as a non-fungible token(NFT).

NFTs are a kind of digital asset designed to notify that someone has ownership of a unique virtual item, like online pictures and videos or even sports trading cards.

The worldwide web NFT’s auction titled “This Changed Everything” will be run by Sotheby’s in London from June 23-30; bidding began at $1,000.

The auction proceeds will profit from the initiatives that Berners-Lee and his wife support, said Sotheby’s.

It will be Berners-Lee’s first time that he has been able to capitalize financially on what is viewed widely as one of the greatest inventions of our time.

“Three decades ago, I created something which, with the subsequent help of a huge number of collaborators across the world, has been a powerful tool for humanity,” Berners-Lee said.

“For me, the best bit about the Web has been the spirit of collaboration. While I do not make predictions, I sincerely hope its use, knowledge, and potential will remain open and available to us all to continue to innovate, create and initiate the next technological transformation that we cannot yet imagine

“NFTs, be they artworks or a digital artifact like this, are the latest playful creations in this realm and the most appropriate means of ownership that exists. They are the ideal way to package the origins behind the Web,” he further added.

South Carolina-based graphic designer Beeple, whose real name is Mike Winkelmann, sold an NFT for a record $69 million at a Christie’s auction in March. Jack Dorsey, Twitter CEO, sold his tweet as an NFT for $2.9 million in the same month.

Recently, On Thursday, a rare digital avatar called a CryptoPunk sold at Sotheby’s for above $11.7 million. Total NFT sales reached an eye-watering $2 billion in the first quarter of the year, according to data from Nonfungible, a website that tracks the market.

But there are signs that the bubble can burst, with sales of digital collectibles, which fall dramatically in recent weeks. According to numbers from Nonfungible, overall sales plunged from a seven-day peak of $176 million to just $8.7 million from May 9 to June 15. That means volumes are roughly back where they were at the beginning of 2021.

PrevPreviousEuropean Union added the U.S. to its safe travel list
NextMicrosoft updates the Whiteboard app now that the pandemic has made collaborative remote work commonNext