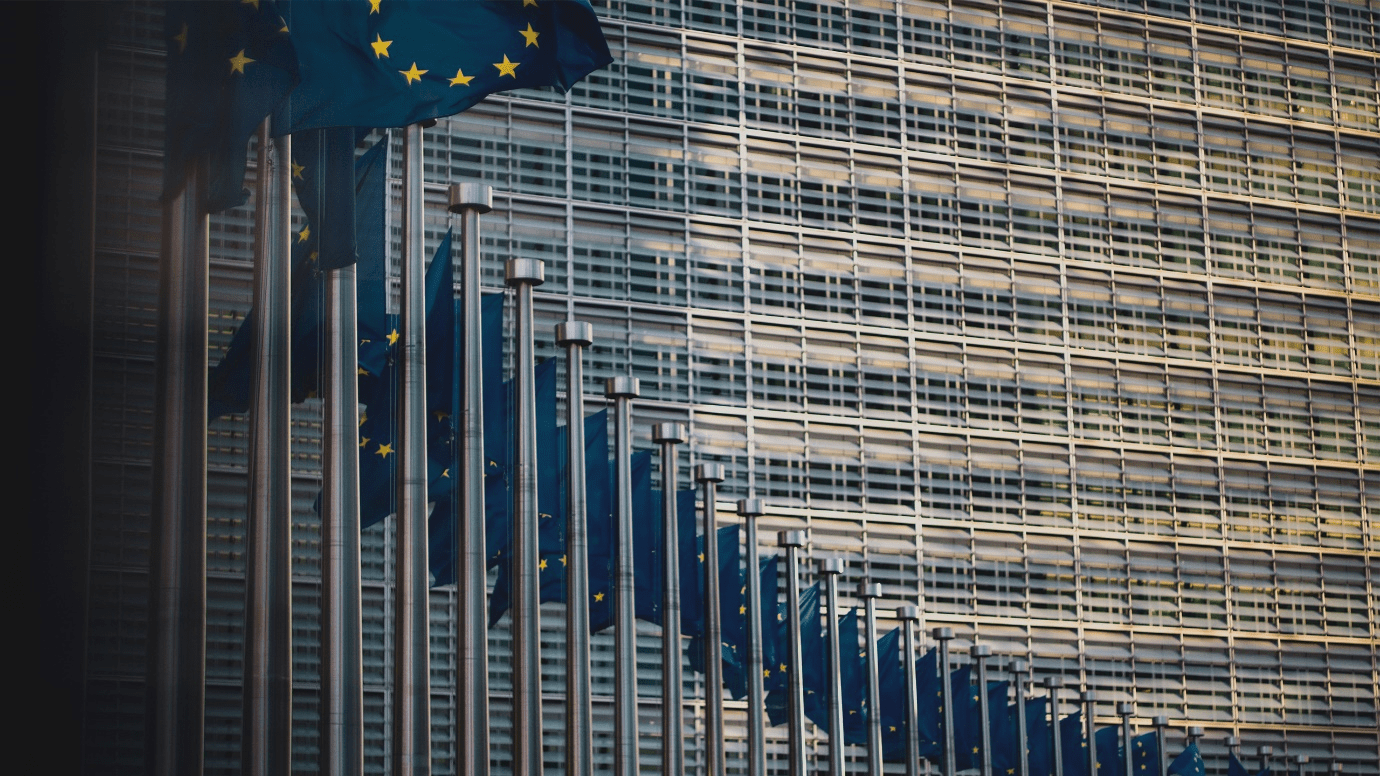 December 8, 2021: -Europe’s tech sector is set on fire. Start-ups in the region are on track to haul in a record $121 billion in funding, according to a report from venture capital firm Atomico of this year, almost three times the $41 billion of capital raised in 2020.

The European start-ups have raised over $100 billion in a year and highlight increasing interest from investors in the continent’s rapidly-surging tech industry.

“It’s been a defining year for European tech,” Tom Wehmeier, Atomico’s head of insights, told CNBC. “I think what we’ve seen in the numbers is that European tech is creating value faster than ever,” Tom added.

Based on findings from data firm Dealroom, Atomico’s recent annual “State of European Tech Report” shows that the total equity value of European tech companies in public and private markets surpassed $3 trillion for the initials in 2021.

“It took us decades to get to the first trillion in equity value in technology from Europe,” Wehmeier said.

“We got to that milestone three years ago, in December 2018. And then we went to $2 trillion in 24 months, and then this year, the most recent trillion has been added in just eight months.”

Europe is now home to 321 billion-dollar “unicorn” companies, 98 minted this year. There are also 26 “decacorns” worth $10 billion or even more, including Klarna, Revolut, and Checkout.com, according to Atomico.

Tech start-ups were a significant beneficiary of the increased adoption of online services during the coronavirus pandemic, Wehmeier said.

According to Wehmeier, Europe’s tech sector is gaining momentum due to a “recycling” of talent from previous success stories into new ventures.

“People from one generation of companies are becoming the next generation, if it’s as founders, as builders, or as investors,” he said.

This year was a record one for “exits” such as mergers and acquisitions and initial public offerings in Europe. A combined $275 billion worth of enterprise value was produced by European tech companies existing this year.

PrevPreviousEvergrande set for restructuring, with no word on first formal default
NextAmazon Web Services outage brings the delivery operations to a standstillNext