Evergrande set for restructuring, with no word on first formal default 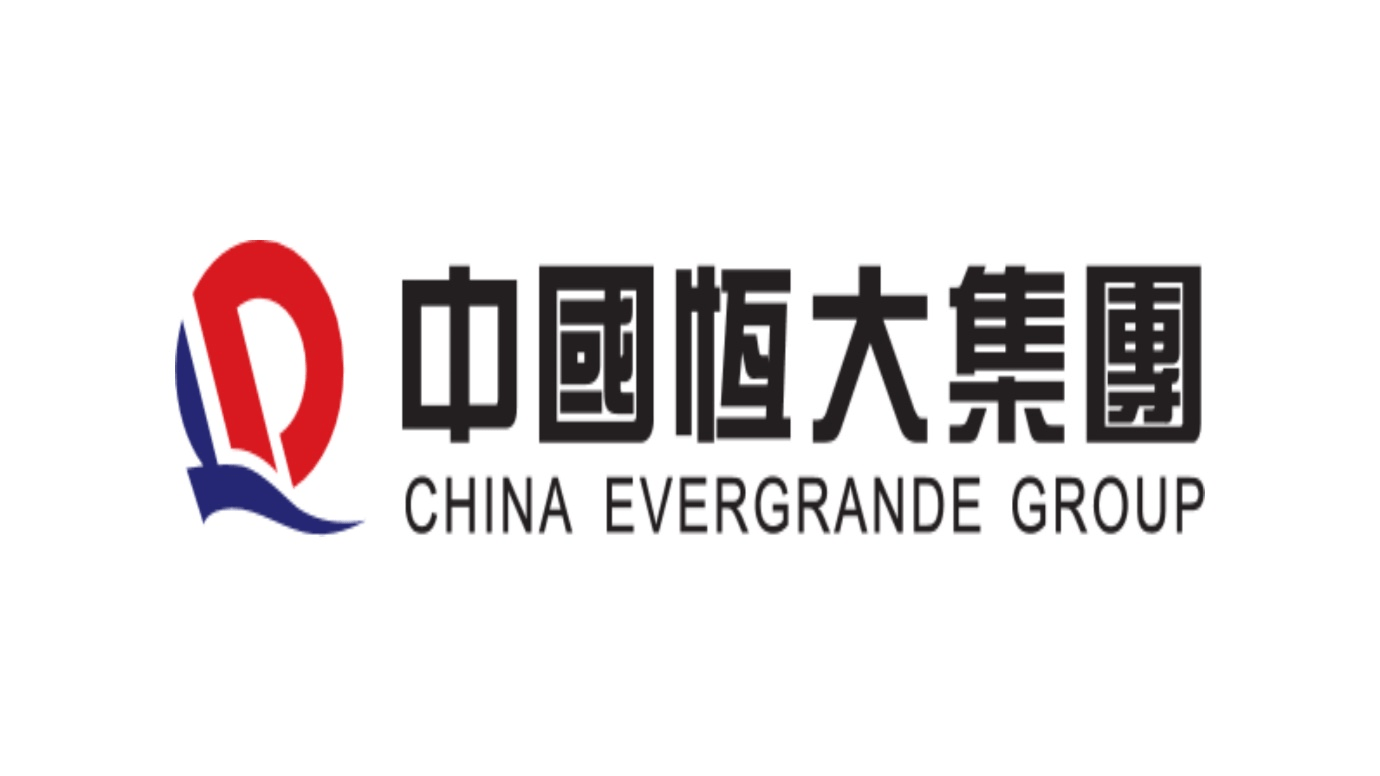 December 8, 2021: According to analysts, Evergrande is set to forge ahead into a debt restructuring that would include all of its offshore public bonds and private debt.

The troubled real estate developer, swamped by $300 billion of liabilities, also said Tuesday that it’s setting up a risk management committee, which will mitigate and eliminate future risks for the firm. The world’s most indebted property developer has struggled to raise funds to pay suppliers and investors.

Those developments lifted its shares from a record low, as it bounced back over on Tuesday, although they later lost steam. Stocks of other Hong Kong-listed property firms also jumped.

Sentiment has also been buoyed by China’s move toward an emphasis on easing. On Monday, the country’s central bank said it would cut the reserve requirement ratio, or the number of cash banks must hold as reserves, for the second time this year. That frees up 1.2 trillion yuan ($282 billion) to boost slowing growth amid the pandemic.

“It seems quite likely now that a restructuring of Evergrande’s offshore public bonds and private debt obligations will be taking place soon,” Martin Hennecke, head of Asia investment advisory and communications at St. James’s Place, told CNBC on Tuesday.

Those private debt obligations would likely include bonds of joint venture Jumbo Fortune and unit Scenery Journey, according to Luther Chai of CreditSights, a subsidiary of Fitch Ratings.

The developer still had no word on whether it had paid $82.5 million worth of interest; the 30-day grace period ended Monday. Analysts said, however, it was unlikely the claim was paid, given the firm’s restructuring plans. Evergrande said Friday it “plans to actively engage with offshore creditors to formulate a viable restructuring plan.”

It would be the first time the firm formally defaults, if so, as it has managed to make the last few interest payments at the eleventh hour – within the grace period deadline.

Analysts said China’s shift toward monetary policy easing would be noteworthy in turning things around for the troubled real estate market.

“What is very noteworthy … in my view, is that Chinese policymakers’ rhetoric has shifted significantly most recently, with an emphasis on easing, which includes the reserve requirement ratio cut, a wider easing of curbs on the real estate sector, a pledge for stabilization in 2022 and focus on economic support through various monetary policy tools,” said Hennecke.

China’s easing is especially significant given it was the government’s tough stance on reducing debt and other tightening in the real estate sector that triggered the current crisis in the first place, said Hennecke.