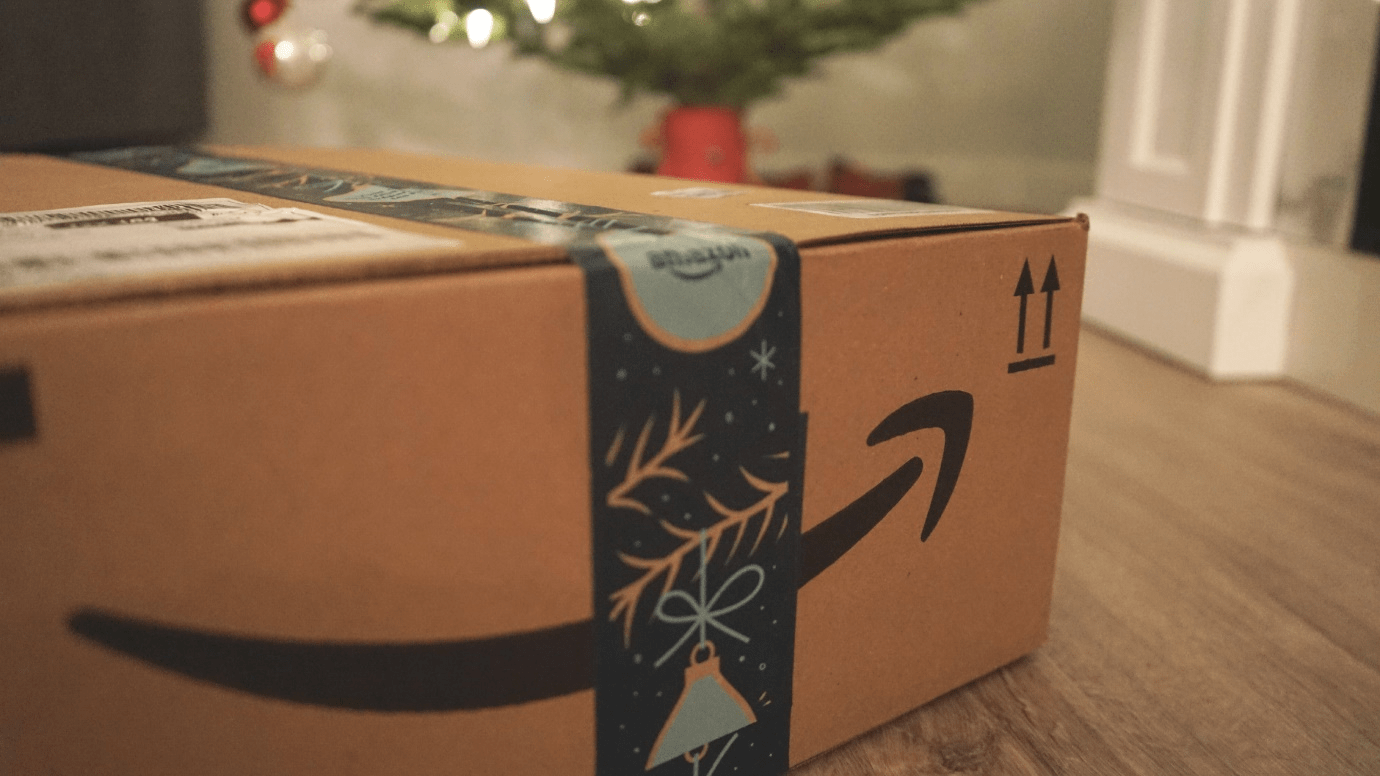 December 9, 2021: -On Tuesday, Amazon’s cloud computing unit was reaching with an outage that took down some websites and services. A notice on Amazon Web Services’ status page said that it experienced problems with specific APIs and the AWS Management Console. The issues impact AWS’s central US-East-1 region hosted in northern Virginia, so not all users may experience the outages.

The outage started around 11 a.m. EST. As of Tuesday evening, AWS said in an updated notice that many of the underlying issues causing the blackout had been mitigated.

According to AWS ‘ status page, all issues that impact its popular EC2 cloud computing service were resolved as of 6:30 p.m. EST, while the different services were still had problems.

“We are noticing an improvement in availability across most AWS services,” the notice stated. “We work toward full recovery for all impacted AWS Services and API operations.”

Among the services that reported issues resulting from the outage were Disney’s streaming subscription service, Disney+, Netflix, Slack, Ticketmaster, stock trading app Robinhood, and Coinbase, the significant cryptocurrency exchange in the U.S.

The outage brought down critical tools used inside Amazon. Warehouse and delivery workers, with drivers for Amazon’s Flex service, reported on Reddit that they could not access the Flex app or the AtoZ app, making it impossible to scan packages or access delivery routes.

In a statement, a spokesperson from Amazon, Richard Rocha, confirmed Amazon’s warehouse and delivery operations were going through problems because of the AWS outage. Rocha further said that the company is “working to resolve the issue as soon as possible.”

Amazon didn’t respond to questions about the amount of many warehouses and delivery stations that were experiencing issues due to the outage.

In a notice sent to delivery drivers via Amazon Chime, an internal chat app, and viewed by CNBC, the company said it was “currently monitoring a network-wide technical outage”  delivery operations.

“Should drivers be unable to continue delivering because of the outage, go to a nearby safe location and stand by,” the message continued.

Samuel Caceres, an Amazon driver in Washington state, told CNBC his delivery facility has been “at a standstill” since 8 a.m. PST. Drivers and warehouse workers have been on stand-by since then, he added.

Not being able to go about their workday, many warehouses and delivery workers were instructed to wait in break rooms until the issues were resolved. Some Flex drivers, contract workers who make deliveries from their vehicles, couldn’t sign up for shifts and were sent home for the day.