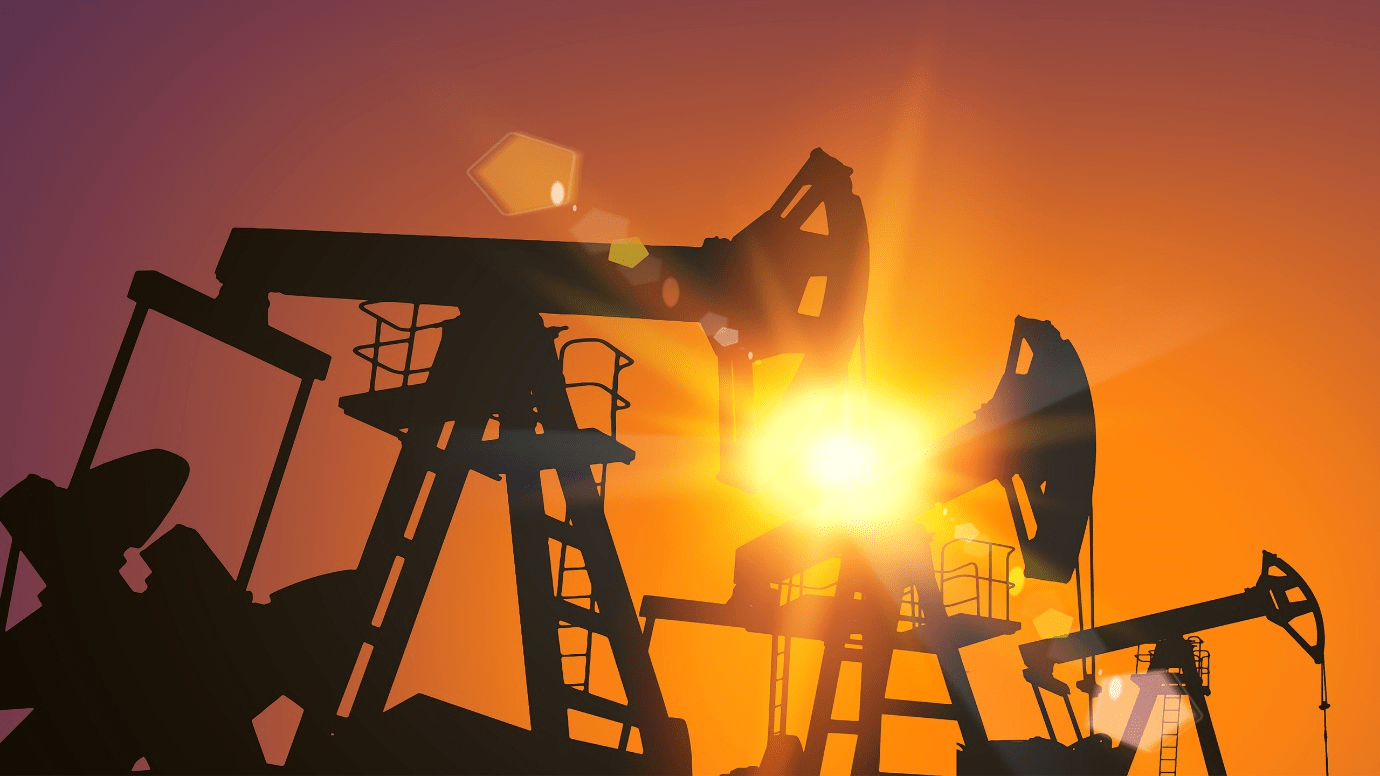 June 01, 2022: -On Monday, oil prices surged after EU leaders finally agreed to restrict 90% of Russian crude by the year-end.

The agreement resolves a deadlock after Hungary initially held up talks. Hungary is a significant user of Russian oil, and its leader, Viktor Orban, has been on friendly terms with Vladimir Putin.

The President of the European Council, Charles Michal said that this step would directly come up to 75% of Russian oil imports.

The embargo is part of the European Union’s sixth sanctions package on Russia since it intruded into Ukraine. Since the start of the month, talks about imposing an oil embargo have been underway.

The European Council further said that in case of “sudden interruptions” of supply, “emergency measures” will be presented to ensure the security of supply.

Von der Leyen described that the temporary exemption was granted so that Hungary, Slovakia, and the Czech Republic, all connected to the pipeline’s southern leg, have access that they cannot easily replace.

The ban could exacerbate worries over an already-tight energy market. Energy prices have zoomed over the previous year, donating to heated inflationary conditions in multiple countries.