EU and U.S. will speak about what could end steel tariffs imposed under Trump 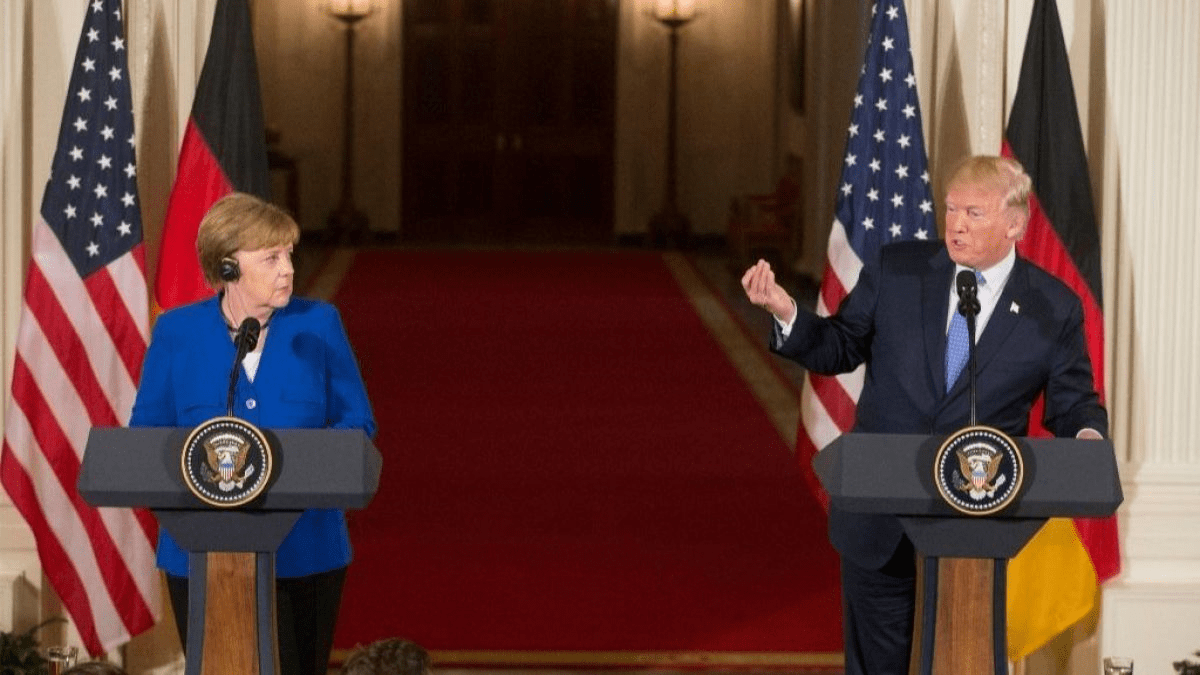 May 18, 2021: The European Union and the United States will speak regarding the steel tariffs imposed by Washington D.C. in Donald Trump’s presidency.

In a joint statement Monday, the U.S. and European trade representatives said they were looking “to find solutions before the end of the year” that will address the overcapacity in the steel sector.

This issue has weighed on the trans-Atlantic relationship for more than two years.

The United States imposed a 25% tariff on European steel and a 10% tariff on aluminum back in June 2018 on the grounds of national security.

The EU contested the move from the start. After multiple failed attempts to reach a deal with the Trump administration, the bloc took the case to the World Trade Organization. It imposed retaliatory measures on up to 6.4 billion euros of U.S. exports. The EU’s targeted products included Bourbon whiskey, peanut butter, and orange juice.

Of this amount, the EU first targeted 2.8 billion euros of U.S. exports and said it would apply the remaining 3.6 billion euros three years later or after a positive result at the WTO. This second tranche of tariffs was expected to come into force in June.

On Monday, the European Commission confirmed that it was temporarily suspending the additional set of tariffs due in June as talks proceed over a possible deal.

A spokesperson for the European Commission said on Monday: “Our joint aim is to put an end to the WTO disputes following the U.S. application of tariffs on imports from the EU.”