Yellen says the U.S. is pushing to end the global 'race to the bottom on corporate taxes 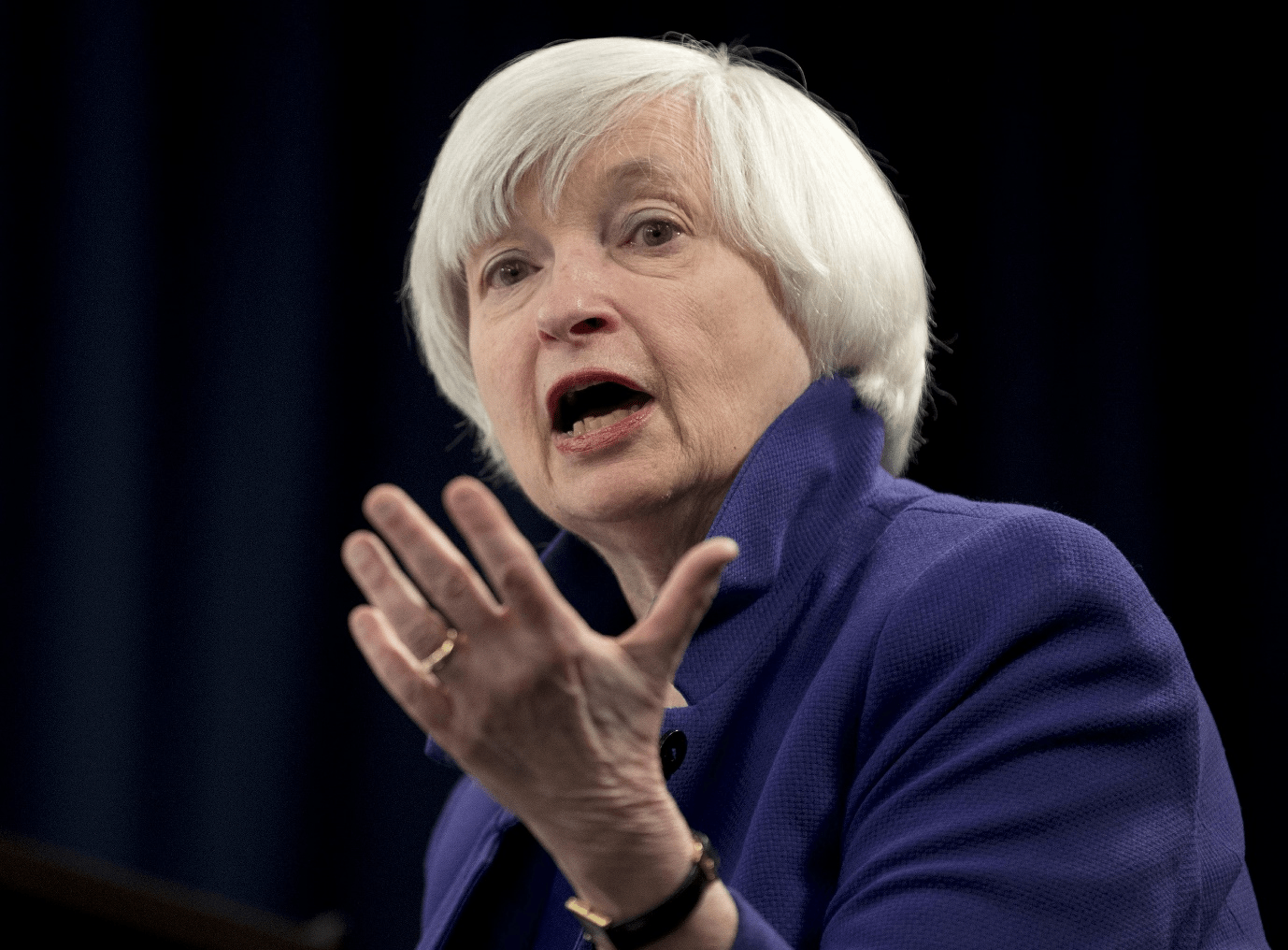 May 6, 2021: -On Tuesday, the U.S. is taking a two-pronged approach toward its goal of implementing a minimum tax for corporations worldwide as it progresses through negotiations with a global consortium, Treasury Secretary Janet Yellen said.

Getting countries worldwide to implement a bottom-level tax that all companies pay has been a White House goal set to stop firms from relocating their home operations to countries with cheap rates.

That objective has taken on greater urgency as the administration seeks to increase taxes on U.S. companies. Yellen said she’d been encouraged so far by developing talks with other countries.

Along with the U.S. tax increase, “we propose to raise the global minimum tax and to close tax loopholes that permit American corporations to shift earnings abroad,” she told The Wall Street Journal’s CEO Council Summit.

The U.S. has been in talks with member nations in the Organization for Economic Cooperation and Development, Yellen added.

“We are very engaged with other countries actively to end what has been a global corporate tax race to the bottom,” she added.

“I fear this race to the bottom globally concerning corporate taxes is depriving economies of the revenue they need to invest in infrastructure, education, research and development and other things to spur growth and also impact corporate competitiveness.”

A few countries have stated that they endorse the global minimum tax idea; however, it is unpopular in some quarters. U.S. companies have engaged in “offshoring” practices where they establish domiciles in low-tax countries, even though their business is domestically conducted.

Aside from the negotiations regarding the tax level, the administration also seeks agreement on how other countries are taxing American firms—described as two “pillars” of talks with nations in the Organization for Economic Cooperation and Development.

“Pillar two is about global minimum taxes, and pillar one is about these taxes that so far have been levied by some individual countries on American firms,” she said.

“We’ve proposed to make the coverage of pillar one even bigger so that it’s not just about U.S. tech companies so that it’s about the most profitable large corporations’ operation regardless of the sector globally, and we’re hopeful we can agree on both pillars,” she added.

Ultimately, she said companies would pay more taxes in the U.S., but she said the revenues are necessary to fund the expansive spending programs on the administration’s plan.