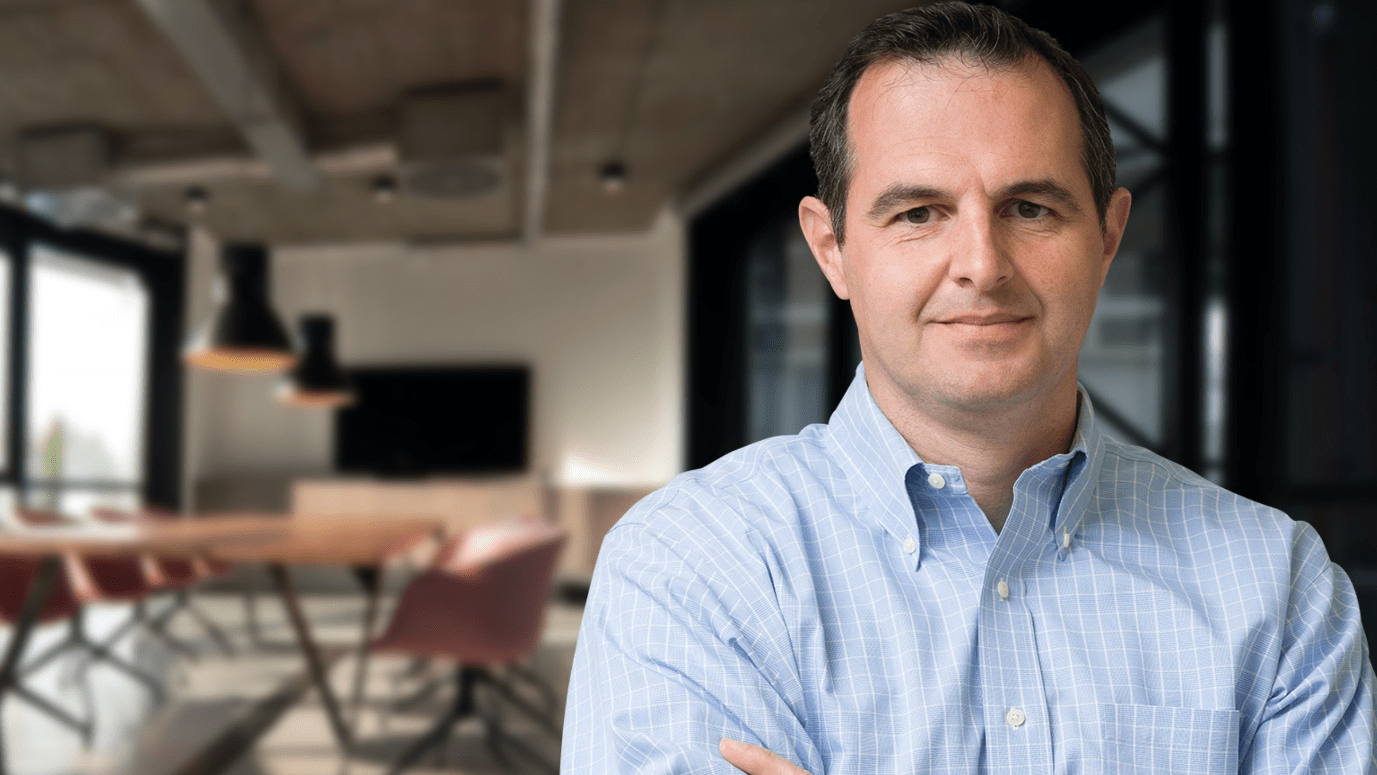 Different from a credit card, the consumers revolve their balance; Upgrade takes all the purchases someone makes in a month and creates an installment plan for paying down the debt. The payment plans are typically long-term, ranging from six to 36 months, and charge a fixed interest rate.

Now, Upgrade plans to launch a buy, pay later-style product that lets users pay off their debt in four months instead of accruing any interest. The company is expecting to debut the new service in the coming months, Laplanche told CNBC.

“We are working on a version of the Upgrade Card that’s better suited for smaller expenses,” Upgrade’s CEO said. “In that case, we don’t need to charge interest because it’s a smaller amount,” he added.

Buy now, pay later, or BNPL has surged to become a $100 billion industry thanks mainly to the coronavirus pandemic, accelerating the growth of shopping online.

BNPL services let shoppers spread the cost of their purchases over three or four months. Rather than charging consumers, BNPL companies make their money by taking a small fee from merchants on each transaction.

Upgrade’s products will be different from those offered by firms like Klarna, Affirm, and Afterpay. Instead of adding a checkout option on merchants’ websites, Upgrade will lump a user’s card purchases together and invoice them what they owe over four months.

“What we like about embedding the product into a card is the broader acceptance,” Laplanche told CNBC. “BNPL often relies on partnerships with merchants.”

“It’s starting to get mainstream online,” he added. “But not so much in-store.”

Before starting Upgrade, Laplanche helped grow LendingClub into the world’s largest peer-to-peer lending platform, connecting investors with borrowers through its marketplace. However, he was ousted in 2016 amid irregular loan practices and Laplanche’s alleged lack of disclosure over a personal investment.