British firm Dyson will hire 450 engineers and scientists in Singapore and the U.K. 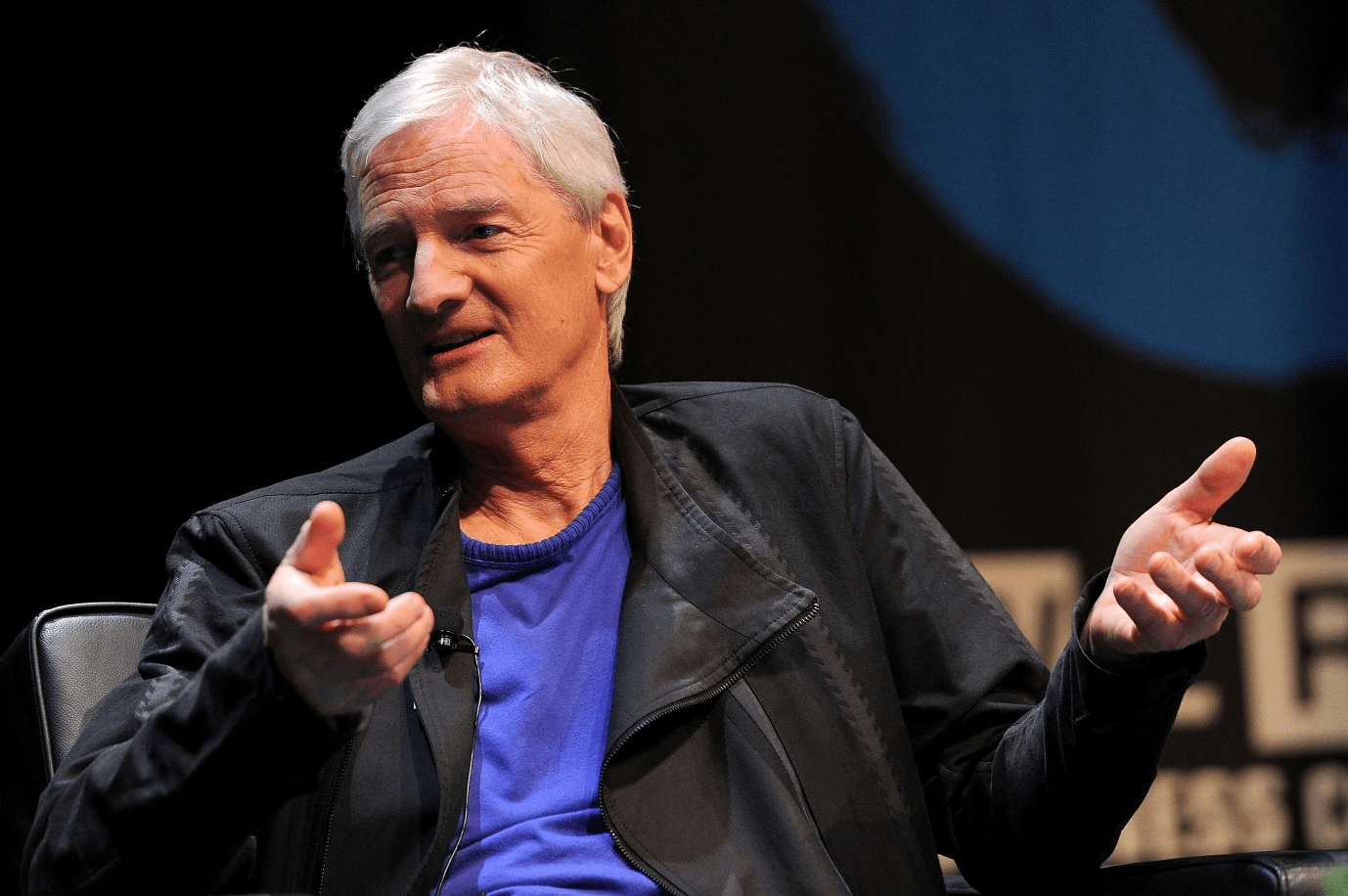 April 15, 2021: -British home appliance giant Dyson, famous for its vacuum cleaners, will hire 450 new staff in Singapore and the U.K. The new hirings will be a part of Dyson’s £2.75 billion global technology investment plan as it seeks to expand research into advanced robotics and artificial intelligence.

On Wednesday, the company said that its global headquarters in Singapore, Dyson, will recruit 250 new engineers to double its existing software and electronics, engineering teams. The firm currently employs around 1,400 people in the city-state, almost half of engineers and scientists.

Dyson plans to set up a cybersecurity research center in Singapore, Dyson said. In 2019, the British technology firm announced that it would shift its headquarters from Wiltshire, U.K., to Singapore, citing growth opportunities in Asia, which was criticized as its billionaire founder James Dyson was an advocate for Brexit.

“We are growing our research and engineering teams to achieve radical leaps in the performance of our machines, underpinned by technologies such as solid-state batteries and robotics,” says the founder of the company and chief engineer, Dyson.

In the United Kingdom, over 200 people will be hired at Dyson’s Malmesbury and Hullavington innovation campuses in science and research roles, the company said.

The new roles will focus on breakthroughs in AI, machine learning, and high-speed digital motors and sensing technology. Above 4,000 people, mostly engineers and scientists, work at Dyson’s U.K. offices.

Dyson’s research and development teams are spread across the U.K., Singapore, Philippines, Malaysia, and the United States. The company scrapped plans to build electric cars in 2019.