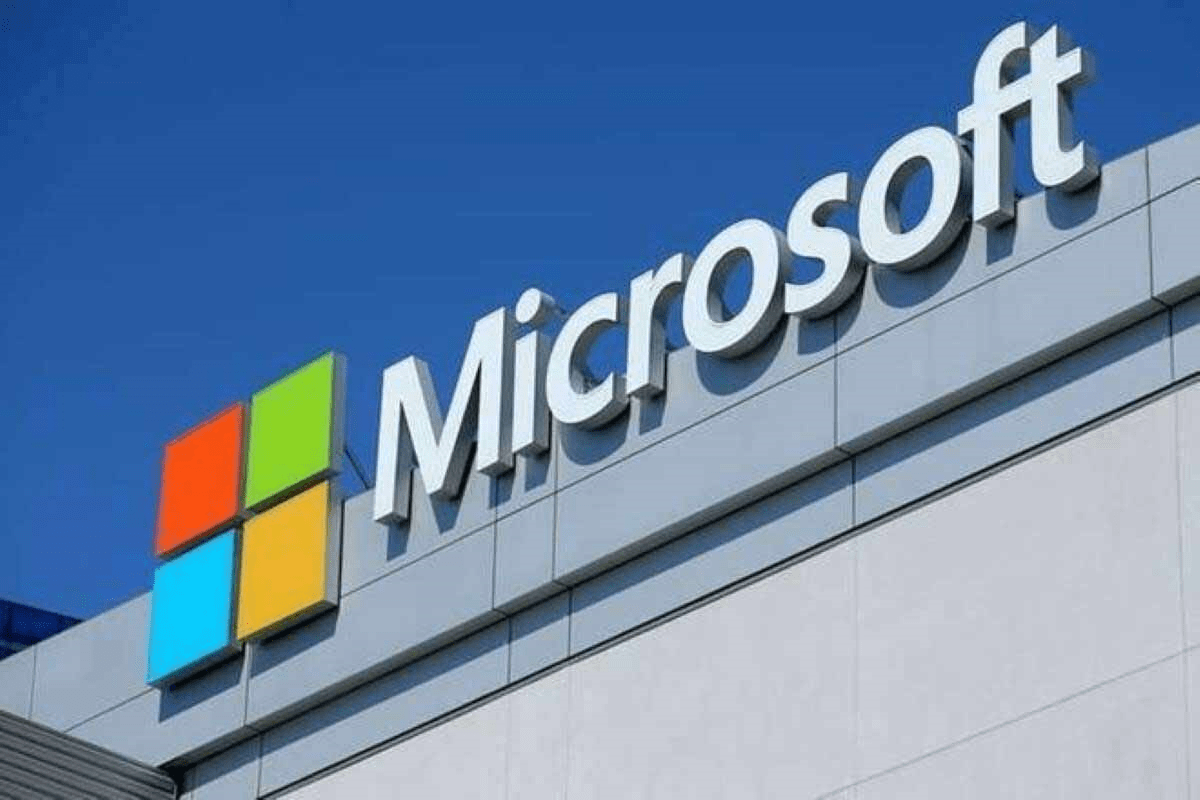 April 13, 2021: -On Monday, Microsoft announced that it would buy speech recognition company Nuance Communications for $56 per share, about 23% above its closing price on Friday. The deal is worth about $16 billion.

It’s the latest sign Microsoft is hunting for more growth through acquisitions. The company is also reportedly in talks to buy the chat app Discord for about $10 billion. On top of that, Microsoft made an effort to buy TikTok’s U.S. business last year for about $30 billion before the deal was derailed.

On Monday, Nuance shares were up around 23% in premarket trading, representing approximately the same premium Microsoft plans to pay based on the closing price Friday. Trading was halted on the stock after that pop, and they are expected to resume trading around 9 a.m. ET. Microsoft shares were slightly negative.

Nuance would be aligned with the part of Microsoft’s business that serves businesses and governments. Nuance derives revenue by selling tools for recognizing and transcribing speech in doctor’s visits, customer service calls, and voicemails. In its announcement Monday, Microsoft said Nuance’s technology would be used to augment Microsoft’s cloud products for health care, which were launched last year.

The company reported $7 million in net income on about $346 million in revenue in the fourth quarter of 2020, with revenue declining 4% on an annualized basis. Nuance was founded in 1992 and had 7,100 employees as of September 2020.

Microsoft said Nuance’s CEO Mark Benjamin would remain at the company and report to Scott Guthrie, the Microsoft executive in charge of its cloud and artificial intelligence businesses.

Nuance has a strong reputation for its voice recognition technology, and it has been considered an acquisition target for companies like Apple, Microsoft, and more for several years. Microsoft has voice recognition built into many of its products already, but it has recently shut down some products featuring its voice assistant Cortana.

PrevPreviousUber posts record gross bookings in March as ride-hailing demand picks up
NextBritish firm Dyson will hire 450 engineers and scientists in Singapore and the U.K.Next