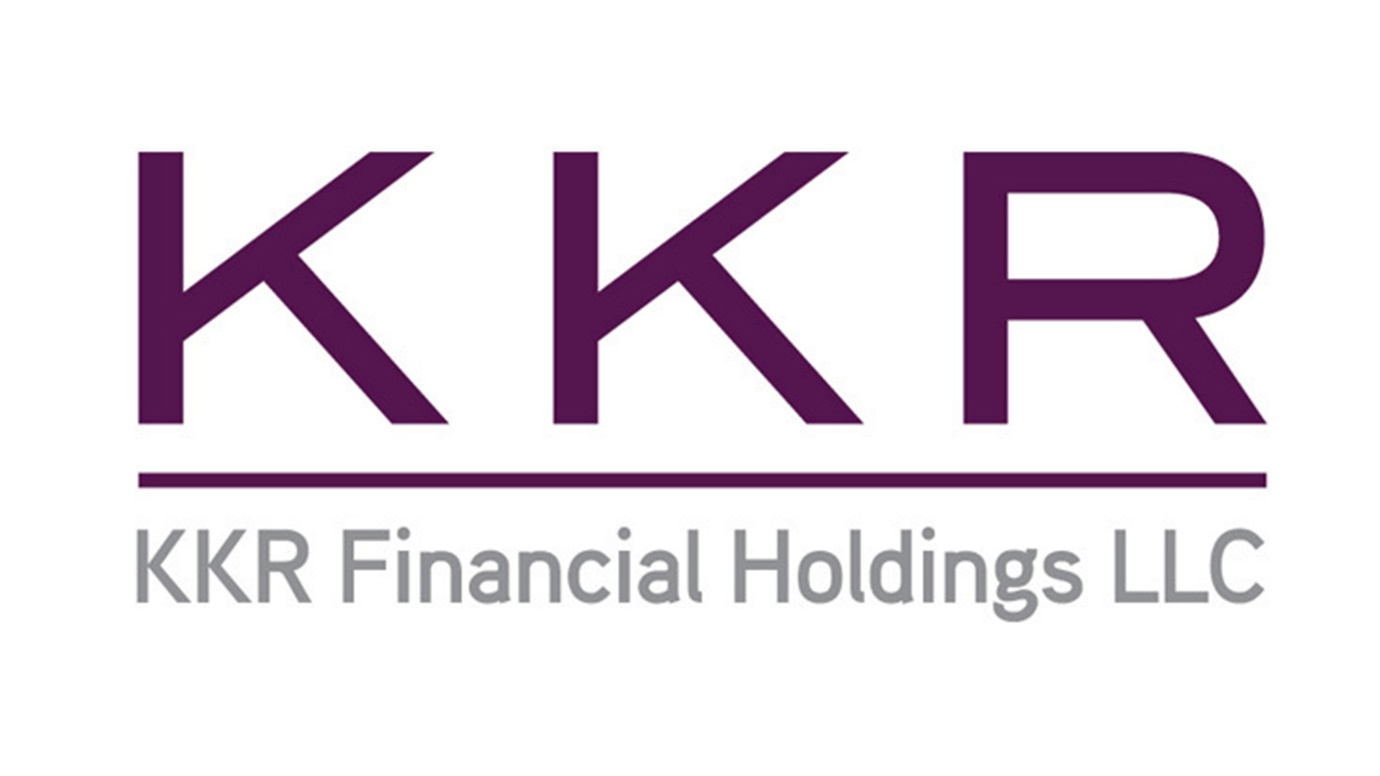 KKR’s is coming as TIM’s CEO Luigi Gubitosi battles for survival after coming under fire from top investor Vivendi after two profit warnings in three months.

TIM said KKR had set an indicative price of 0.505 euros for its possible buyout offer, a 45.7% premium to the ordinary shares’ closing price on Friday. KKR would offer the same price for TIM’s savings shares.

The TIM board, chaired by former Bank of Italy official Salvatore Rossi, met for some hours Sunday afternoon. Still, in a short statement, it did not indicate whether it would support the approach. It is noted that KKR had termed its action as “friendly” and aimed to win the company’s backing and the government.

Italy’s Treasury said foreign interest in Italian companies was “positive news for the country,” and the market would assess how valid KKR’s plan is were it to materialize.

The government will closely follow developments focusing on plans for TIM’s fixed-line assets, which would be vital in determining whether it uses its veto powers.

A new owner would have to assume TIM’s 29 billion euro gross debt.

Gubitosi brought KKR on board last year in a 1.8 billion euro deal that handed the New York-based fund a 37.5% stake in FiberCop, the unit holding TIM’s last-mile network to connect street cabinets to people’s homes.

On Sunday, KKR’s plan would see TIM carve out its fixed network to be run as a government-regulated asset along the model used by energy grid company Terna or gas grid firm Snam, two sources close to the matter said earlier.

The government wants plans for TIM’s grid to be in line to rapidly complete broadband rollout across Italy, supported by adequate investments and protecting jobs, the Treasury said in its statement.

Gubitosi is starting to look at ways to squeeze money out of TIM’s assets, revisiting, in particular, planning to merge TIM’s fixed-line grid – its most prized asset – with that of fiber optic rival Open Fiber.

Sponsored by the government, that project had run aground under Prime Minister Mario Draghi.

Rome is preparing to tap billions of euros of European Union recovery funds to boost broadband connectivity in Italy, awarding the need to find a way to shore up the former telecoms monopoly and protect its 42,500 domestic workers.