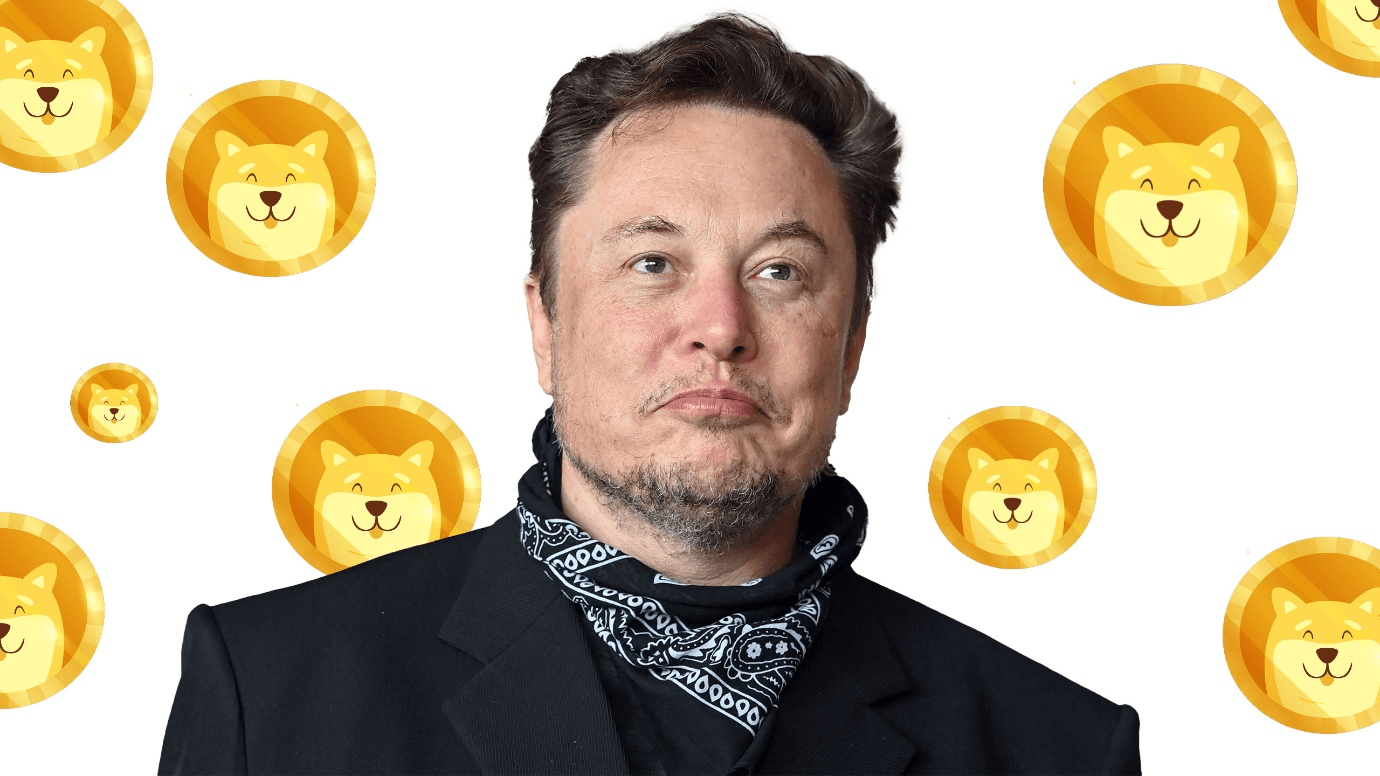 January 17, 2022: -On Friday, the price of Dogecoin jumped over 15% before paring gains after Tesla started accepting the cryptocurrency as payment for some merchandise.

Early Friday, Tesla CEO Elon Musk said on Twitter that the electric carmaker’s merchandise could be purchased with Dogecoin.

Only a few items were buyable with the cryptocurrency, which initially started life as a joke coin.

A whistle shaped such as Tesla’s Cybertruck costs 300 doge, which is equivalent to about $59 at the time of writing. A commemorative belt buckle to celebrate Tesla’s Gigafactory in Texas was going for 835 doges, or about $164.

To accept Dogecoin as payment is in the works for a while. In December, Musk tweets that “Tesla will make a few merch buyable with Doge & see how it goes.”

Musk is a high-profile supporter of Dogecoin, and his tweets often move the price of the cryptocurrency.

Several terms and conditions come with using Dogecoin to buy merchandise from Tesla.

Users will need a dogecoin wallet to transfer the digital money to Tesla. Hence, if “an order is overpaid in Dogecoin, the overpayment amount will not be refunded to the original form of payment,” according to the company’s website.

Tesla is warning that it can take up to six hours for the dogecoin network to confirm the payment.

And the company says that any orders paid for in Dogecoin cannot be canceled or refunded. Usually, if a person buys Tesla merchandise through the official store through traditional payments methods, it can be returned within 30 days of receiving the product.

It’s not the first time Tesla has accepted a cryptocurrency as payment. In the previous year, Tesla bought bitcoin worth $1.5 billion and planned to carry cryptocurrency purchases. Musk later stopped accepting bitcoin over environmental concerns. Through a process called mining, the bitcoin network uses large amounts of energy.

Doge uses significantly less energy, according to an analysis by TRG Datacenters. Musk said in the previous year that he would work with doge developers to improve the efficiency of transactions.