U.S. chip giant Nvidia is being successful in China by riding the country's EV boom 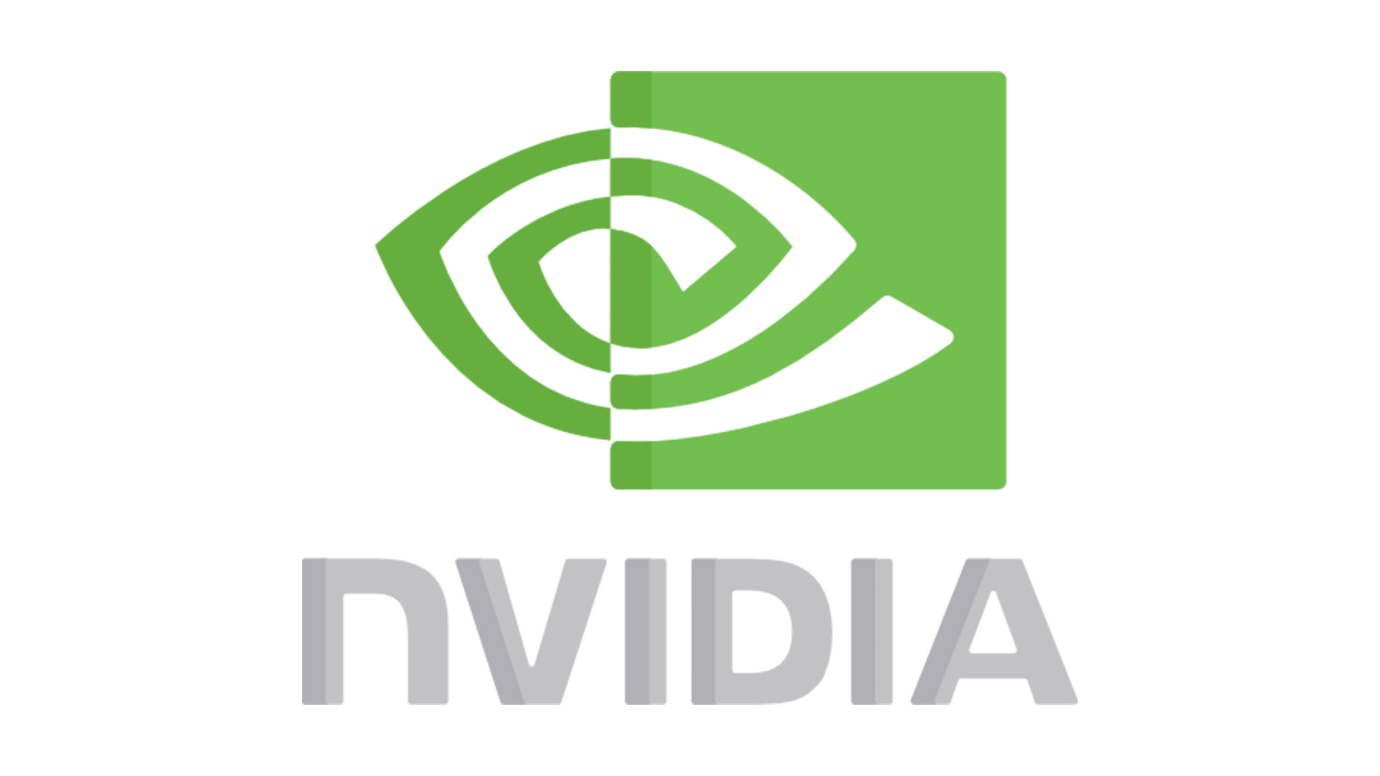 January 17, 2022: -Several Chinese electric carmakers are going to U.S. chip giant Nvidia to power their semi-autonomous driving systems as they ramp up competition with Tesla in the largest car market of the world.

Chinese start-ups Xpeng and Nio use the Nvidia Drive Orin chip in their latest cars. Baidu, which previous year launched an auto unit called Jiddu, announced plans to use the same Nvidia chip in its upcoming vehicle, as well as Polestar, a brand under Chinese auto giant Geely.

Nvidia promises the capabilities for completely autonomous driving with this chipset and accompanying software platform.

“For a Chinese EV company, there is not much to match what Nvidia can offer,” said Bevin Jacob, partner at Shanghai-based investment and consulting firm Automobility.

Although, these Chinese carmakers are not putting out fully autonomous cars. Instead, they focus on the so-called advanced driver-assistance system or ADAS. These systems allow the vehicle to carry out some functions semi-autonomously, such as lane switching. For instance, Tesla’s ADAS is called Autopilot, while Xpeng’s system is Xpilot.

ADAS, along with other features like fast charging and range, are “key differentiators” in the high-end electric vehicle space, according to Aakash Arora, the managing director, and partner at Boston Consulting Group.