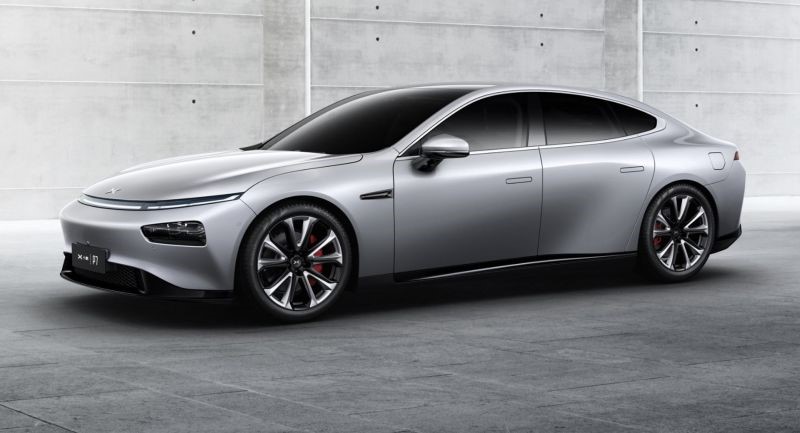 January 12, 2021:China’s state-owned banks are ready to support some electric car companies in the country.

Two of the same banks lent up to 11.25 billion yuan to Tesla in 2019 for the development of the factory in Shanghai, according to U.S. Securities and Exchange Commission.

In a state-dominated system like China, the banks prefer to lend to state-owned enterprises. That makes it difficult for privately-owned companies to get financing unless they convince the state-owned banks of their ability to repay loans.

Xpeng’s credit line announcement comes after the company raised more than $4 billion last year in its public offering on the New York Stock Exchange in August and a follow-on offering in December.

The start-up did not disclose details on credit terms on Tuesday. According to a release, the agreement will help the Guangzhou-based company expand its manufacturing, sales and services, and other operations.

Xpeng began building a second factory in November. The company said it had opened 116 retail storefronts and 50 service centers.

Deliveries totaled 27,041 in 2020, with more than half coming from a new P7 sedan that began mass deliveries in late June. The company added it delivered 100 units of its G3 SUV to customers in Norway in December.

Overall deliveries more than doubled from a year ago, Xpeng’s figures fell short of Nio’s more than 43,700 deliveries. Nio’s vehicles have targeted the higher end of the market, while Xpeng’s price range has been lower.

In the last two weeks, both companies announced plans for new sedans. Nio’s is expected to arrive in the first quarter of next year. Xpeng claims its sedan will begin deliveries later this year.