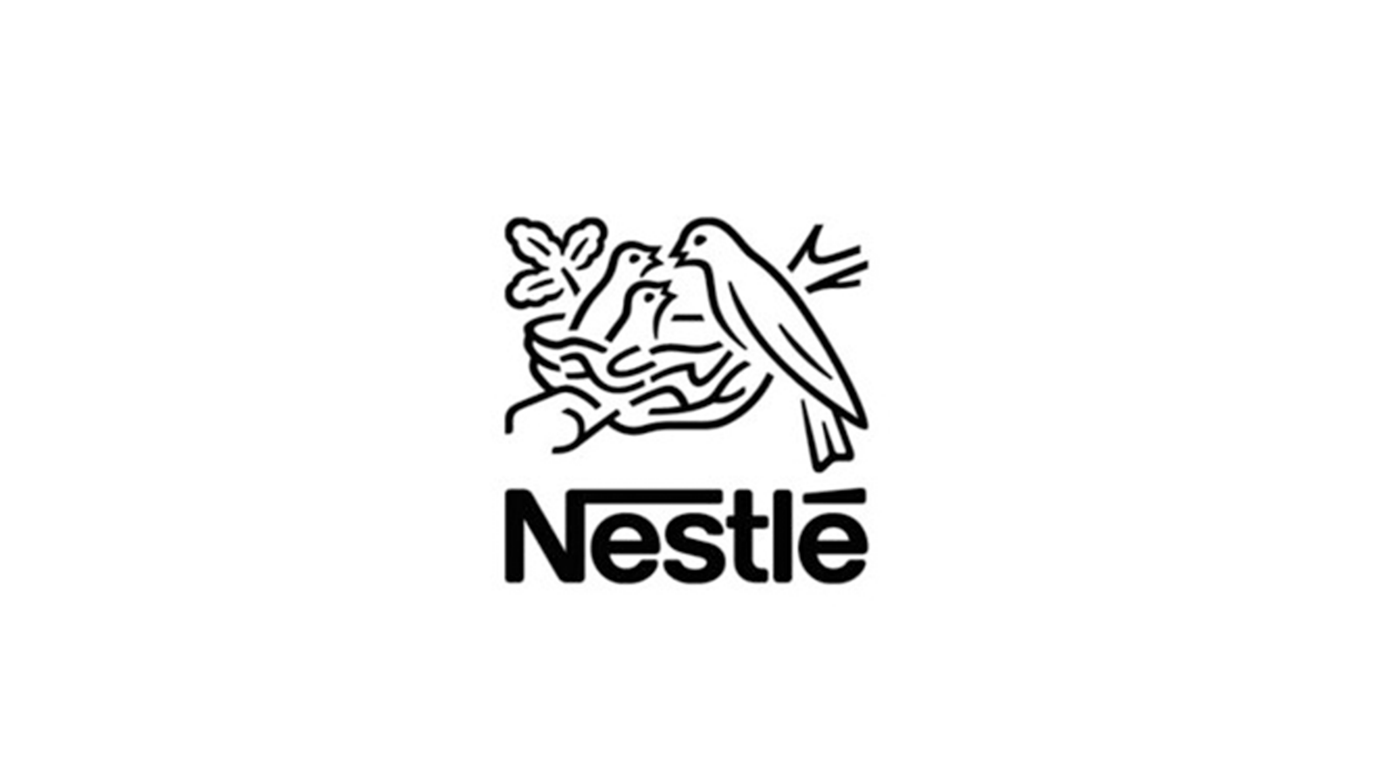 April 25, 2022: -On Thursday, Food group Nestle confirmed its margin and sales growth targets for 2022 after a solid price surge to cushion cost inflation helped organic sales rise over expected in the first quarter.

Russia’s invasion of Ukraine has forced consumer goods companies to rethink their strategy in Russia while accelerating inflation is threatening their profitability. But until now, both challenges have not left a significant mark on the performance of the world’s biggest food group.

“Cost inflation continues to increase sharply, which will require further pricing and mitigating actions over the year,” the company known for Nescafe instant coffee said.

The group based in Vevey on Lake Geneva confirmed that it expects organic sales to increase by almost 5% this year, with a trading operating profit margin between 17% and 17.5%.

At Nestle, organic sales, which strip out currency swings, acquisitions, and divestments, were up 7.6%, over a 5.0% average forecast in a company-compiled consensus, helped by price increases of 5.2%, the maker of KitKat chocolate bars said.

Nestle shares, less than 4% this year, were indicated to open 1.7% higher based on pre-market indications.

In a note, Jefferies analyst Martin Deboo said that he expected a positive reaction this morning, with the immediate debate on why Nestle isn’t raising its top-line guidance.