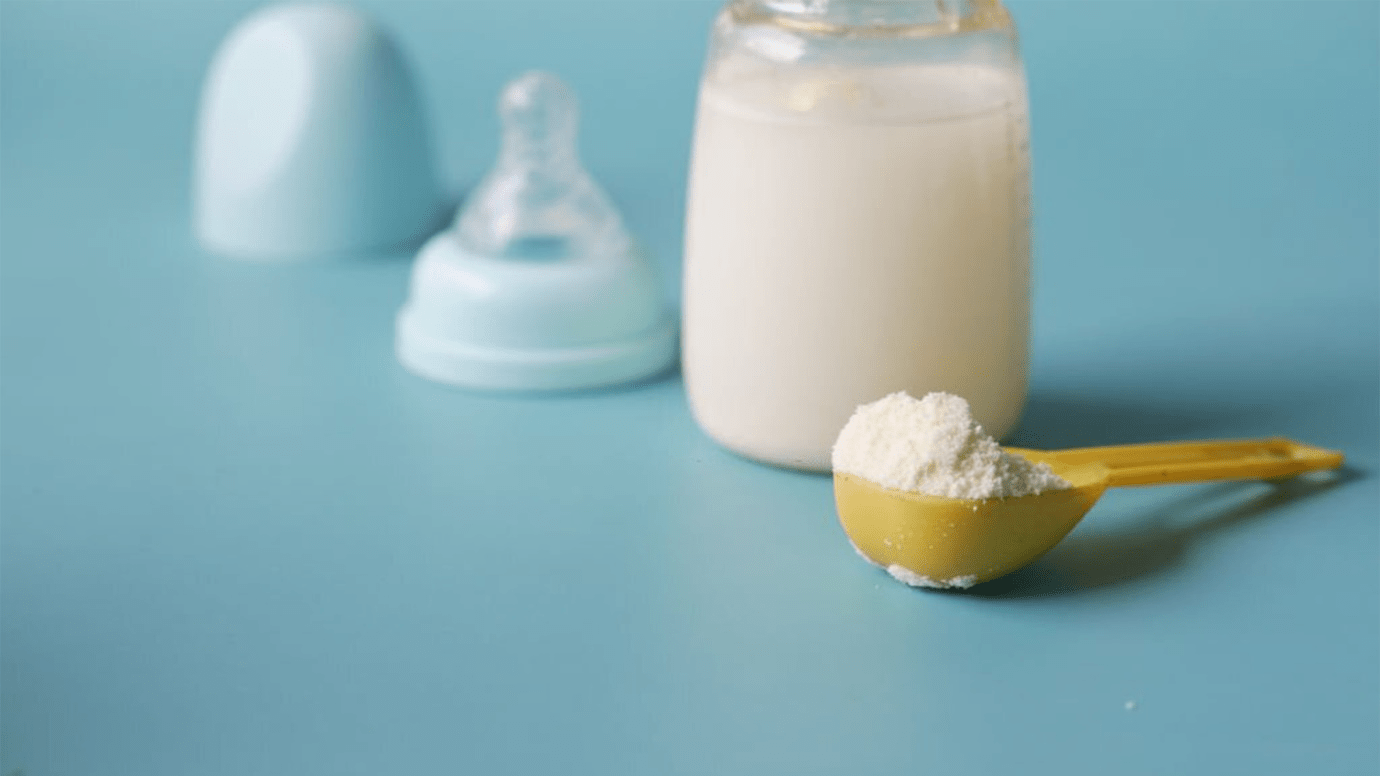 May 31, 2022: -On Thursday, Food and Drug Administration Commissioner Dr. Robert Califf told lawmakers that it will take until July before store shelves all over the country are filled with baby formula again.

“It’s going to be a gradual improvement to probably somewhere around two months until the shelves are replete again,” Califf said in a testimony before the Senate Health, Education, Labor, and Pensions Committee.

Abbott plans to restart production at its plant in Sturgis, Michigan, on June 4, and it will begin shipping out its specialty formula EleCare on June 20. Previously, the company has said it would take six to eight weeks for its recipe to arrive in stores once production restarts.

The FDA has eased import restrictions allowing foreign manufacturers to send formulas to the U.S. The Defense Department airlifts in the equivalent of 1.5 million bottles of formula from Europe.

Abbott is closing the plant and recalled several infant formula products in February after FDA inspectors found Cronobacter bacteria at the facility. The plant closure and memory triggered a nationwide baby formula shortage, causing rare parents to drive for hours to find food for their infants.

The four manufacturers include Abbott, Mead Johnson Nutrition, Nestle USA, and Perrigo, which own 90% of the domestic infant formula market in the U.S. Abbott has a 40% share of the U.S. baby formula market. The Michigan building is liable for 40% of the firm’s U.S. production.

The baby formula became scarce in the previous year as the Covid pandemic disrupted supply chains and families stocked up on formula. Although, spot needs in a few parts of the country turned into a national crisis before a month as parents started stocking up again on a recipe for the Abbott recall, Califf said.

“We knew that ceasing plant operations would create supply problems, but we had no choice given the unsanitary conditions,” Califf told lawmakers.

He said that FDA inspectors found shocking conditions inside the plant, which include bacteria growing from many sites, standing water, roof leaks, and inadequate hygiene.

Four infants consuming formula from the plant fell ill with Cronobacter infections, and two of them died. Nevertheless, Califf said the FDA and the Centers for Disease Control and Prevention had not found a link between infant illnesses and the bacteria found at the plant.

Still, the plant will not reopen until Abbott takes hundreds of steps to fulfill the conditions under a federal consent decree to comply with U.S. food safety standards.