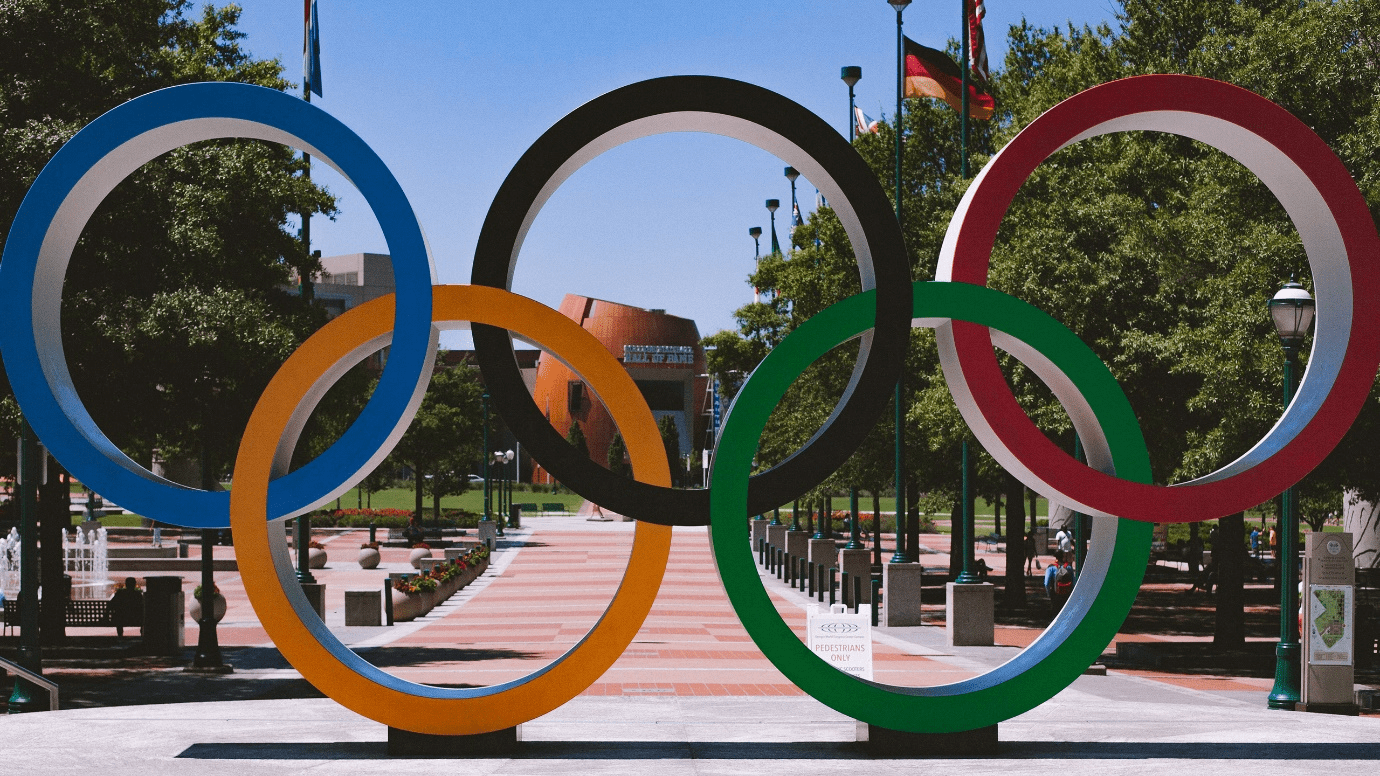 December 10, 2021: -On Wednesday, Canada is about to join its allies in a diplomatic boycott of the 2022 Winter Olympics in Beijing in February to send China a message over its human rights record, Prime Minister Justin Trudeau said.

Their prime ministers said that Australia and Britain would join the diplomatic boycott on Wednesday, as other allies weighed the same moves to protest at China’s human rights record. China denies all rights abuses.

“Many partners around the world are extremely concerned by the repeated human rights violations by the Chinese government. That’s why we are announcing today that we will not be sending any diplomatic representation to the Beijing Olympics,” Trudeau told reporters.

A spokesperson for the Chinese Embassy in Canada accused Trudeau of making false claims in a written statement.

“Based on ideological biases as well as lies and rumors, Canada and a handful of western countries have been flagrantly engaged in political maneuvering, with the attempt to disrupt the smooth progress of Beijing Olympic and Paralympic Winter Games. The spokesperson said that their clumsy performance can hardly find any support and is doomed to fail,” spokesperson said.

Athletes from countries taking part in the diplomatic boycott will still compete in the Games, and Trudeau said the Canadian contingent would have Ottawa’s full support.

Canada, which has seen relations with China deteriorate in recent years, is one of the world’s leading winter sports nations. It finished third in the medal rankings at the 2018 Games in South Korea.

Earlier this week, the head of the official opposition Conservatives urged the Liberal government to join the boycott, accusing Trudeau of taking too soft a line with China.