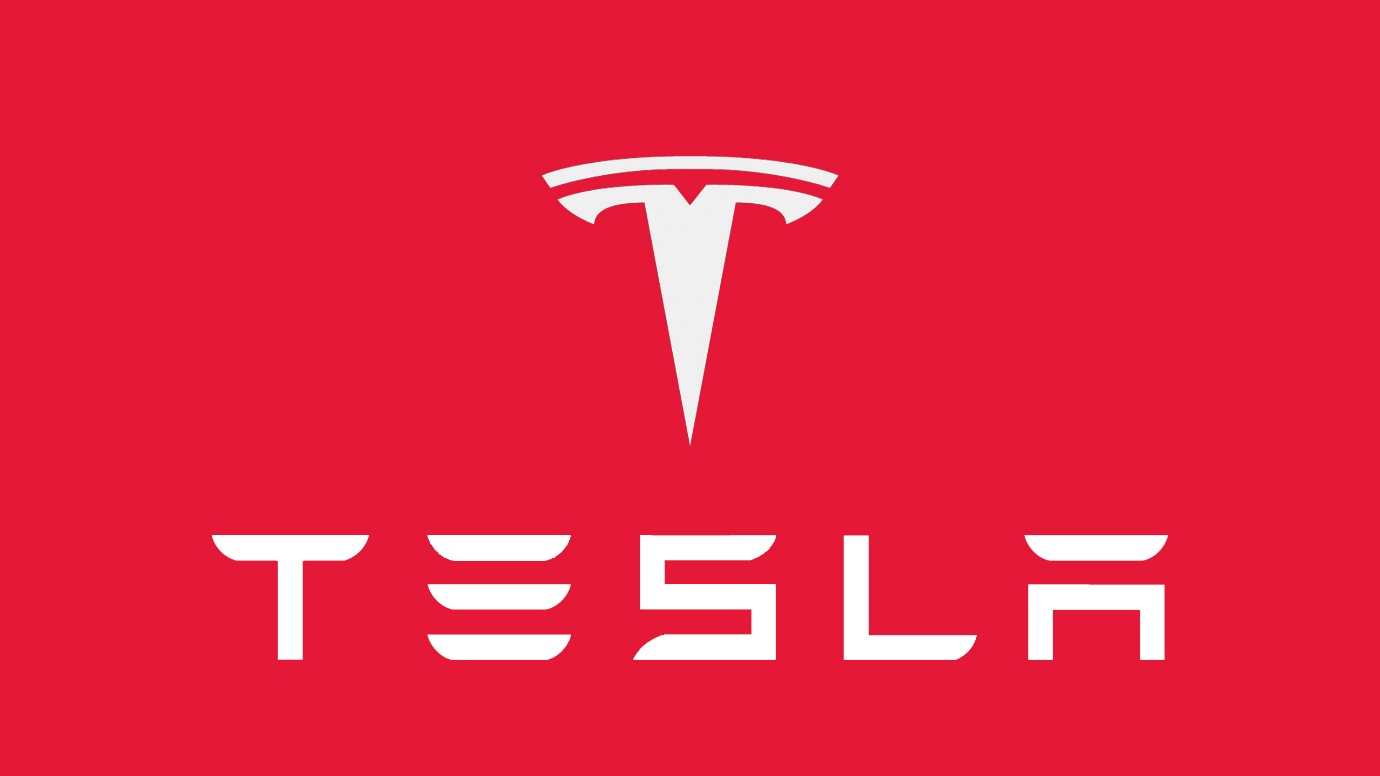 December 10, 2021: -On Wednesday, one of the largest battery-based energy storage systems of the world, powered by Tesla’s utility-scale Megapack batteries, started operating in the Australian state of Victoria.

Huge energy storage systems based on lithium-ion batteries have the potential to be away from blackouts and let utilities store and use energy generated from renewable but intermittent sources, such as solar or wind.

Paris-based renewable energy giant Neoen developed the facility with partners Tesla Energy and AusNet, with few constructions by Comics Group’s UGL. According to the website for the project, it has a good capacity to power one million homes for half an hour.

Lily D’Ambrosio, Australia’s Minister for Energy, Environment, and Climate Change said in a tweet on Wednesday in Australia, “The Victorian Big Battery is here. It’s the biggest battery in the southern hemisphere, safeguarding our energy supply through hot days, driving down electricity prices, and supporting our massive renewable energy build. Victoria, you should be proud.”

According to a report in the Australian daily newspaper The Age, she also said that 80% of the system’s capacity would be reserved for moments when Victoria’s power supply is under high stress. In those situations, the big battery should be able to power more than 650,000 homes for an hour.

While that doesn’t sound like a long time, even a short backup power reserve can make a big difference to a large population.

After a failure, grid operators typically use generators to supply electricity to power plants for emergency “black starts” to restart their operations and supply power to homes and businesses.

Before it was switched on in July 2021, a fire impacted two Tesla Megapacks that power the Big Battery. No injuries were reported, though the fire triggered a toxic air alert to surrounding neighborhoods.

In recent years, Tesla’s energy division has not been a profit engine. However, executives described increasing demand for the company’s energy storage products, including the Powerwall for homes, Powerpack for commercial facilities, and utility-scale Megapacks during the company’s third-quarter earnings call.

Tesla Energy’s payment costs rose during the third quarter to $803 million, meaning Tesla Energy squeaked out a thin profit. During the quarter, Tesla generated $806 million in revenue from its energy division, which combines solar and energy storage products. By way of comparison, automotive revenues during the quarter topped $12 billion, with the automotive cost of payments amounting to $8.4 billion.