According to Hormel Foods CEO, spam sales hit a record high for the seventh straight year in 2021 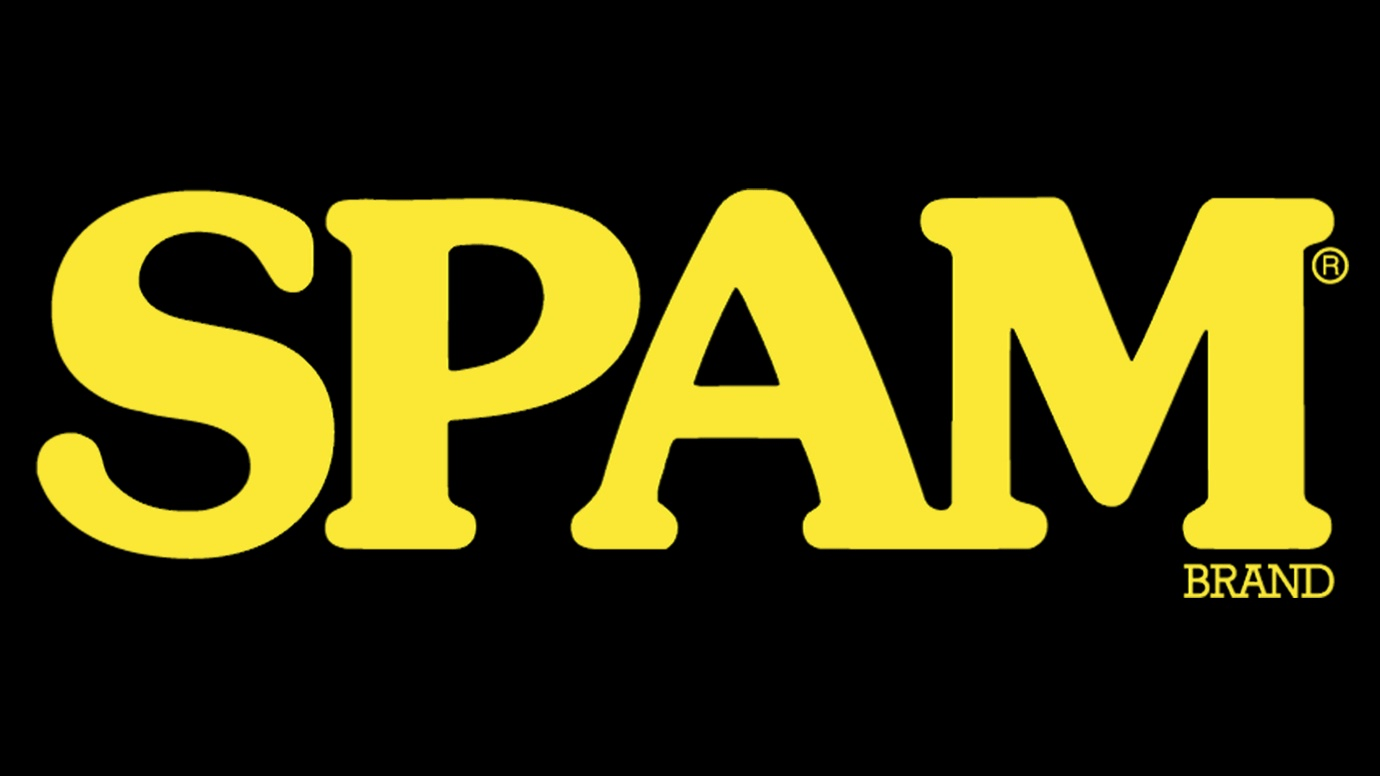 “That’s incredible. We’ve had to announce new capacity that we’re going to bring online in 2023 to meet the demand, so Spam is as strong as it’s ever been,” Snee said.

Hormel shares jumped 4.7% Thursday to close at $44.80 as investors cheered the results. The stock is down nearly 4% year to date.

For the year, Hormel saw net sales of $11.4 billion, up 19% compared with fiscal 2020. In June, the company completed its acquisition of the Planters snacking portfolio, and so far, Snee said it’s performing “on the high end of our expectations.”

Snee said he was incredibly pleased with the company’s results, given the challenging operating environment during the pandemic. Concerning inflation, Snee said Hormel had seen some moderation in the cost of its material inputs.

“But when you think about the labor increases we’ve had, increases in our packaging, other supplies, getting the product shipped. I mean that inflation, it’s real. It’s significant,” Snee said. “It’s being passed along in the form of higher pricing.”