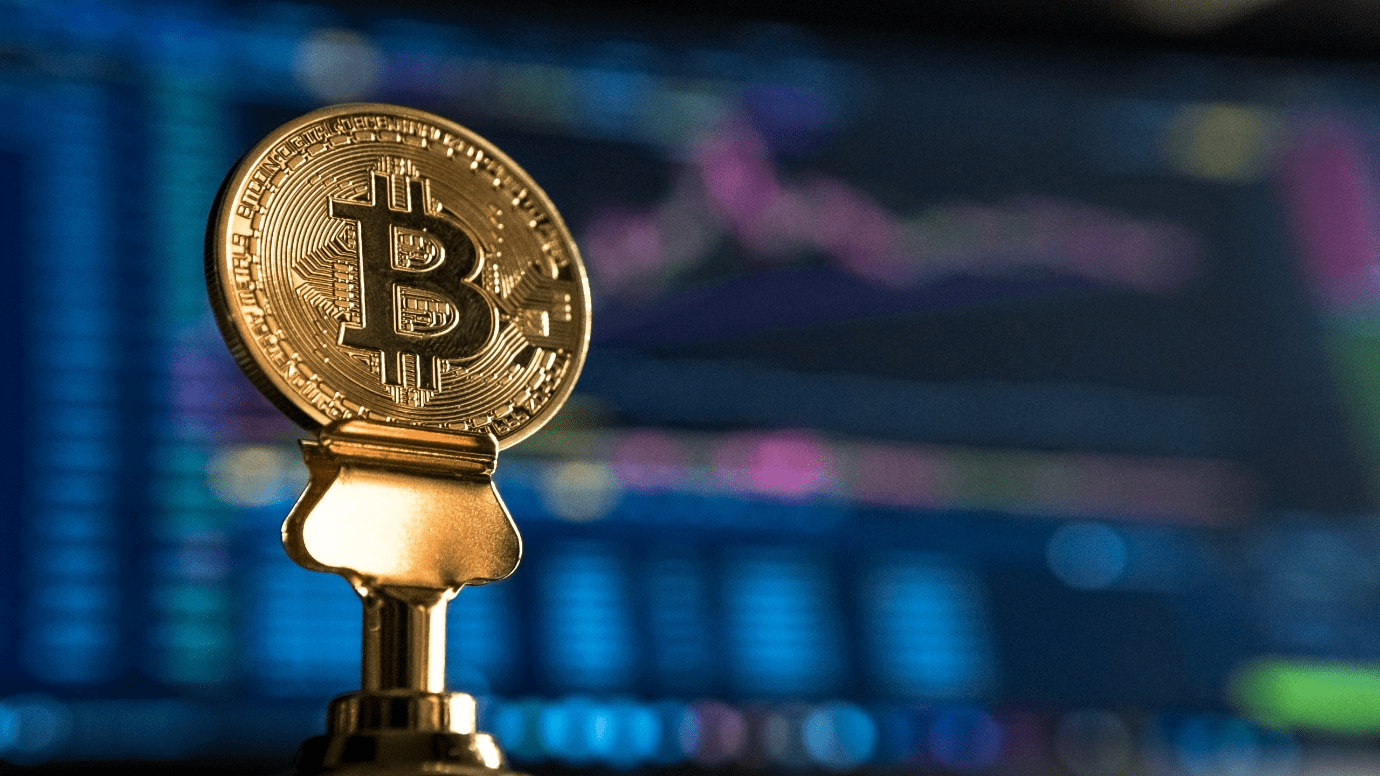 March 10, 2022: On Wednesday, Bitcoin and other cryptocurrencies were higher after President Joe Biden announced his highly-anticipated executive order on digital assets that appeared to take a supportive stance toward the industry.

Bitcoin was trading at $42,118.73, around 8% higher as 6:30 a.m. ET, according to data from CoinDesk. Other cryptocurrencies, including ether, were also sharply higher.

But the initial spike in prices came ahead of the executive order announcement. The rally started just after 6 p.m. ET Tuesday after the Treasury published details and a statement online in response to the upcoming executive order from the U.S. president on cryptocurrencies. The information from Treasury Secretary Janet Yellen was unpublished shortly after. Yellen’s statement was then published again on Wednesday.

Biden’s executive order attempts to address the lack of a framework for developing cryptocurrencies in the U.S., which critics say could leave the country’s industry behind the rest of the world.

“The United States must maintain technological leadership in this rapidly growing space, supporting innovation while mitigating the risks for consumers, businesses, the broader financial system, and the climate,” the executive order says.

On Wednesday, Treasury Secretary Yellen said in her statement that the executive order “calls for a coordinated and comprehensive approach to digital asset policy.”

The executive order appears to be broadly welcomed by the cryptocurrency industry and investors.

When Yellen’s statement was initially published ahead of the official executive order, Cameron Winklevoss, co-founder of cryptocurrency exchange Gemini, called the executive order a “constructive approach to thoughtful crypto regulation.”