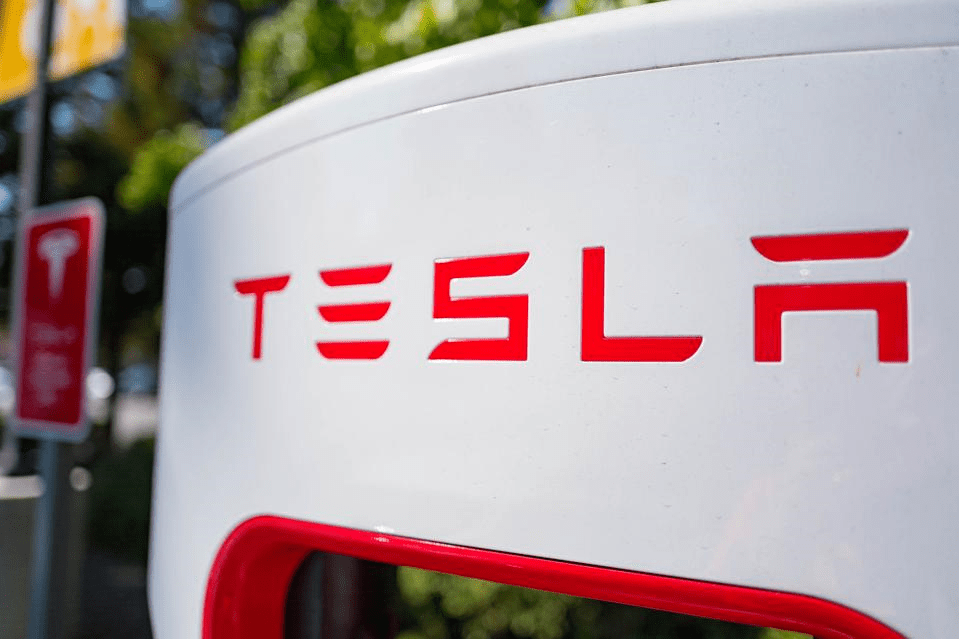 May 24, 2021: -Technology from Tesla will be used at a new U.K. facility that’s being described as “Europe’s most powerful E.V. Superchargers hub.”

The announcement came as authorities attempt to ramp up infrastructure to meet an expected increase in electric vehicle ownership in the future years.

The Oxford Superhub, which will be based at a park-and-ride site to the south of the English city, will open this year that offers electric vehicle users “fast and ultra-rapid chargers.”

On a Friday, Oxford City Council said the development would use ten chargers from Fastned and 16 from Gamma Energy. In addition, the station, which will be powered by renewable energy and will offer 12 of Tesla’s Superchargers.

The U.K. government is planning to stop the sale of new diesel and gasoline vehicles from 2030. From 2035, all new cars and vans will need to have zero tailpipe emissions.

These targets will require a significant ramp-up of electric vehicle charging infrastructure to meet increased demand and dispel fears about “range anxiety,” a term that refers to the idea that electric cars cannot undertake long journeys without losing power and getting stranded.

“I think there’s a lot of concern out there amongst consumers over what infrastructure is in place,” she said.

As the United Kingdom shifts toward battery electric vehicles, discussions and debates surrounding how best to manage this significant transition will keep going.

This week, the U.K. Parliament’s Public Accounts Committee published a report saying that consumers were “not all yet convinced that zero-emission cars are a suitable alternative to petrol and diesel models.”

The report cited concerns about affordability and the length of electric vehicles travel using a single charge and the “availability and accessibility of charge points when and where required.”

PrevPreviousThe Future of Remote Working
NextBitcoin hovers above $40,000 after a rough week that saw the cryptocurrency plunge 30%Next