Elon Musk decides not to join the Twitter board, says CEO Parag Agrawal 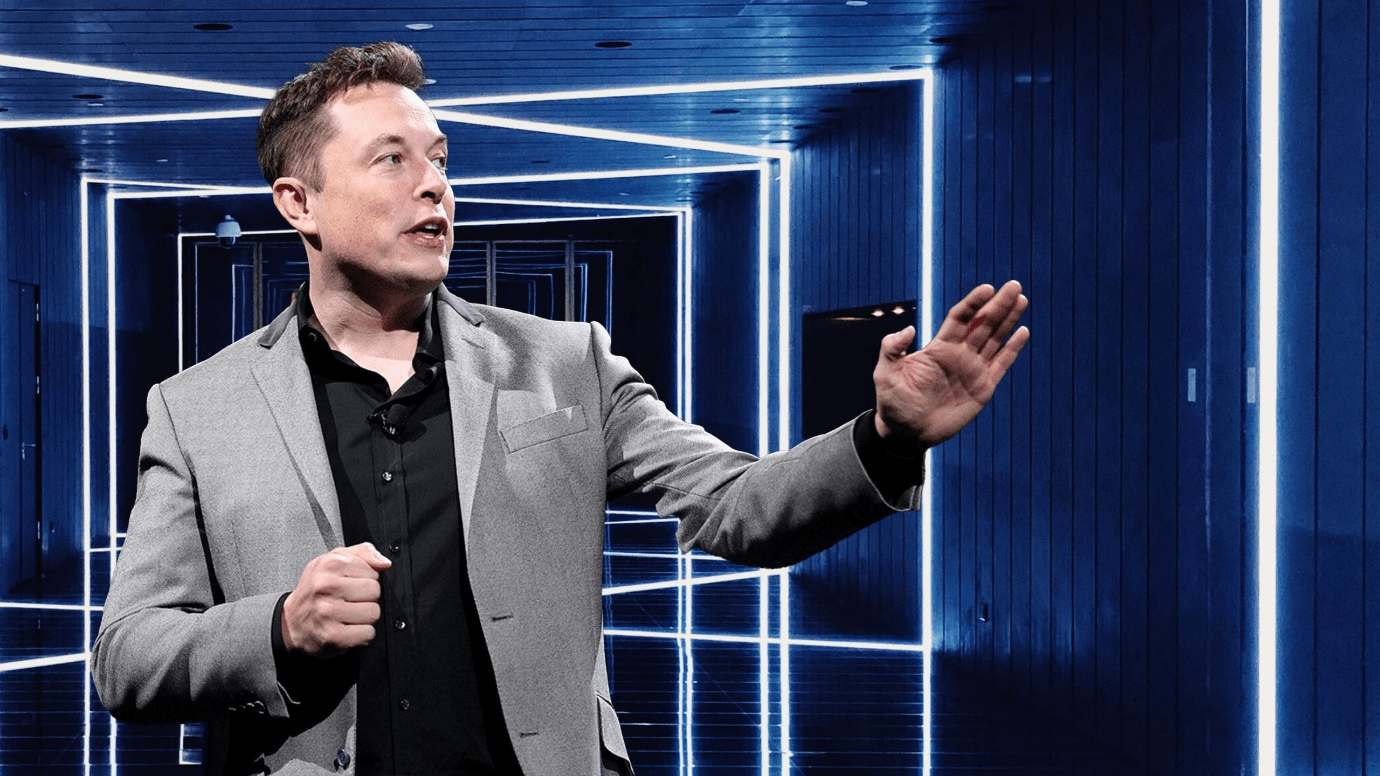 April 12, 2022: -Tesla and SpaceX CEO Elon Musk has abandoned his plans to join the board of Twitter, his social network of choice.

Twitter CEO Parag Agrawal announced publicly on Sunday that Musk remains the largest shareholder of Twitter, and the company will remain open to his input.

Musk informed Twitter on Saturday morning that he would not take the board seat.

Musk’s appointment would have started on Saturday, “contingent on a background check and formal acceptance,” according to Agrawal.

“We were excited to collaborate and clear about the risks. We also believed that having Elon as a fiduciary of the company where he, like all board members, has to act in the best interests of the company and all our shareholders was the best path forward,” he wrote.

The Twitter CEO did not say whether Musk gave specific reasons for changing his mind about taking on the new obligation.

Agrawal said, encouraging Twitter employees to remain focused, “There will be distractions ahead, but our goals and priorities remain unchanged.”

On April 5, Elon Musk and Twitter said he would be joining Twitter’s board. A day earlier, the Tesla CEO and the world’s richest person disclosed that he’s the social media company’s biggest shareholder via financial filings.

Twitter’s stock jumped 4% on Tuesday following the board announcement. On Monday, after Musk’s stake was initially revealed, Twitter had its best day since its IPO in 2013, skyrocketing by more than 27%.

A financial filing from Twitter specified that as long as Musk served on its board, he would be limited to owning no more than a 14.9% stake in the company’s common stock outstanding, including through derivative securities, swaps, or hedging transactions.

Musk could theoretically increase his 9% stake beyond that limit now.

Without revealing that he had turned down the board seat at Twitter, Musk posted several ideas to transform the social media company and its products throughout the weekend.

One of the suggestions was a coarse joke in the form of a Twitter poll. Musk asked people to vote on whether Twitter should drop the “w” from its name. Doing so would turn Twitter into “titter,” an allusion to female anatomy.

“Everyone who signs up for Twitter Blue should get an authentication checkmark,” Musk wrote. “And no ads. The power of corporations to dictate policy is greatly enhanced if Twitter depends on advertising money to survive.”