Biden tells Israel that the U.S. expects 'a significant de-escalation today' in Gaza 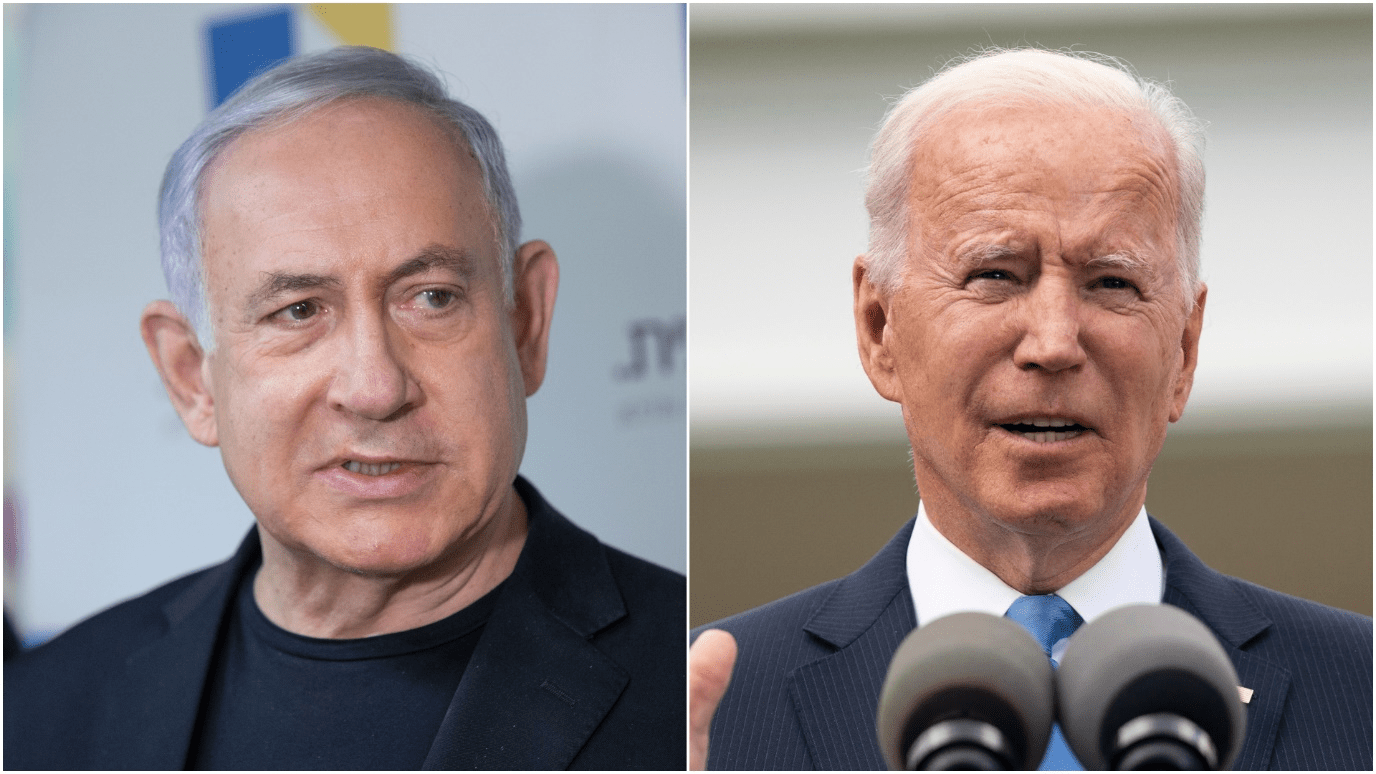 May 20, 2021: -On Wednesday, President Joe Biden told PM of Israel Benjamin Netanyahu on call that he expects “a significant de-escalation today on the path to a ceasefire,” the White House said.

According to authorities, Israel’s strikes on the Gaza Strip have led to at least 219 Palestinian deaths. Israel has said over 3,400 rockets have bombarded its cities and towns. Around 12 people died in Israel.

“The President conveyed to the PM that he expected a significant de-escalation today on the path to a ceasefire,” according to the White House about the call.

The current round of fighting has marked the worst outbreak of violence since the war amid Israel and Hamas in 2014.

On Tuesday, the European Union became the recent international power to call for a ceasefire as the civilian death toll in the mounts of Gaza.

The dramatic escalation of tensions after the protests over the potential eviction of families in Palestine from a neighborhood in east Jerusalem by the Supreme Court of Israel.

With tensions rising, the hearing in the case brought by right-wing Israelis was delayed.

“We have had over 60 calls, from the president on down, with senior leaders in Israel, the Palestinian Authority, and other leaders in the region,” White House principal deputy press secretary Karine Jean-Pierre told reporters aboard Air Force One.

“The President did this for a long time, even for decades; he believes this is the approach we need to be taking. He wants to ensure we end the violence and the suffering we have seen for the Palestinian and Israeli people,” Jean-Pierre said.

When pressed for more details of the call, Jean-Pierre said she would let the formal readout “speak for itself.”

“The President reiterated his firm support for Israel’s right to defend itself against indiscriminate rocket attacks.

According to a White House regarding the call, the President welcomed efforts to address intercommunal violence and bring calm to Jerusalem,” White House readout of that call.

Biden also called on Israel to ensure the protection of innocent civilians amid the conflict.

On Sunday, Israel conducts a strike that levelled some homes in the Gaza Strip. The strike, the deadliest yet in the ongoing conflict, killed at least 42 people.

On Saturday, Netanyahu defended a punishing airstrike that collapsed a 12-story building housing international media, alleging Hamas was using a portion of the building to plan terror attacks.

PrevPreviousBurger King to start making chicken sandwiches in wars with the Ch’King
NextBitcoin tops $40,000 as cryptocurrencies attempt to recover from brutal sell-offNext