Bitcoin tops $40,000 as cryptocurrencies attempt to recover from brutal sell-off 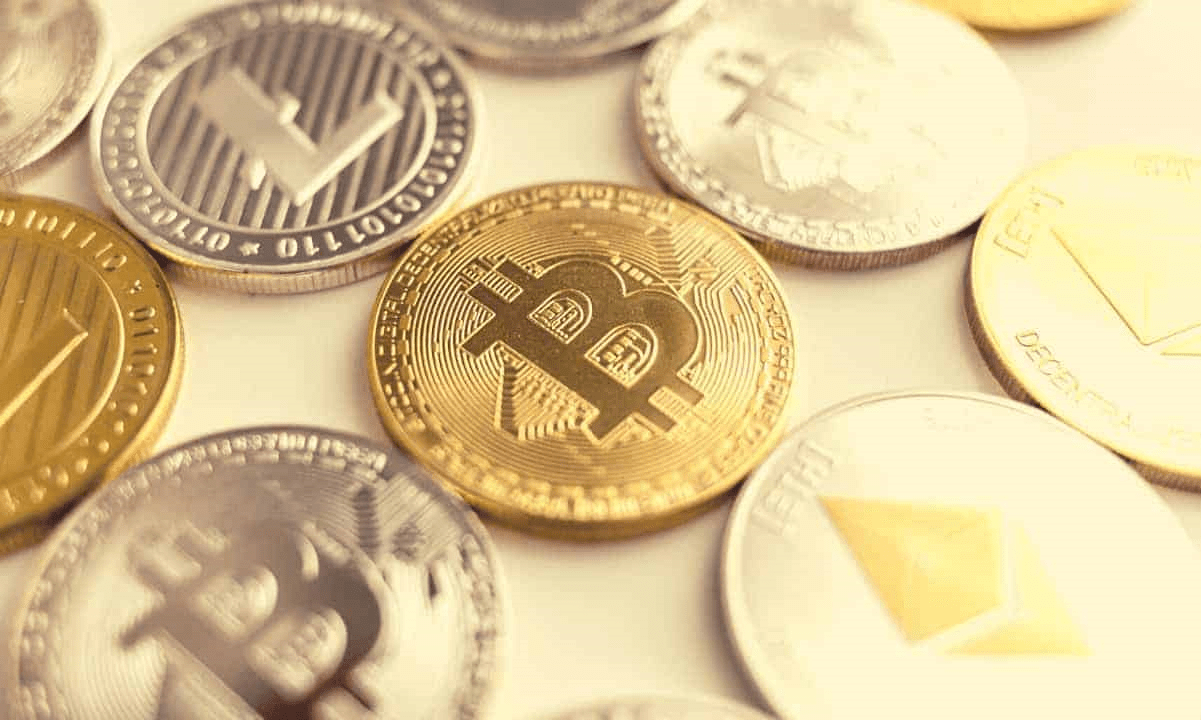 May 21, 2021: -Bitcoin rose on Thursday as cryptocurrencies attempted recovery from a significant sell-off during the previous session.

Some of bitcoin’s newer alternatives also attempted a comeback Thursday, with ether up 8% at $2,820 and litecoin rising 7% to $218. Dogecoin, meme-inspired crypto that Elon Musk has talked up, surged 14% following a tweet from the Tesla CEO.

On Wednesday, bitcoin dived 30% to nearly $30,000 at one point before paring some of those losses. The entire crypto market lost hundreds of billions of dollars of value in a single day.

The move lower was driven by mixed signals from Musk, who came out as a believer in bitcoin earlier this year, and a regulatory clampdown on the market in China.

On May 12, Musk said his electric car company had suspended vehicle purchases with bitcoin due to environmental concerns. Mining cryptocurrency uses more energy than entire countries like Argentina and Ukraine, according to Cambridge University researchers.

Earlier this week, Musk suggested Tesla may have sold its bitcoin holdings, only to clarify later that it had “not sold any bitcoin.” On Wednesday, he tweeted the “diamond hands” emoji, implying that the electric vehicle maker would not shed any of its bitcoin.

Also weighing on bitcoin’s price, Wednesday was the news that China had banned financial institutions and payment firms from providing cryptocurrency-related services, reiterating its tough stance on digital currencies.

“If you look at the history of bull markets, a correction of this size, between 30-40% of bitcoin price, tends to be part of the bull market,” Alyse Killeen, founder and managing partner of bitcoin-focused venture capital firm Stillmark Capital, told CNBC Wednesday.

PrevPreviousBiden tells Israel that the U.S. expects ‘a significant de-escalation today’ in Gaza
NextJobless claims come down over expected for a new pandemic lowNext