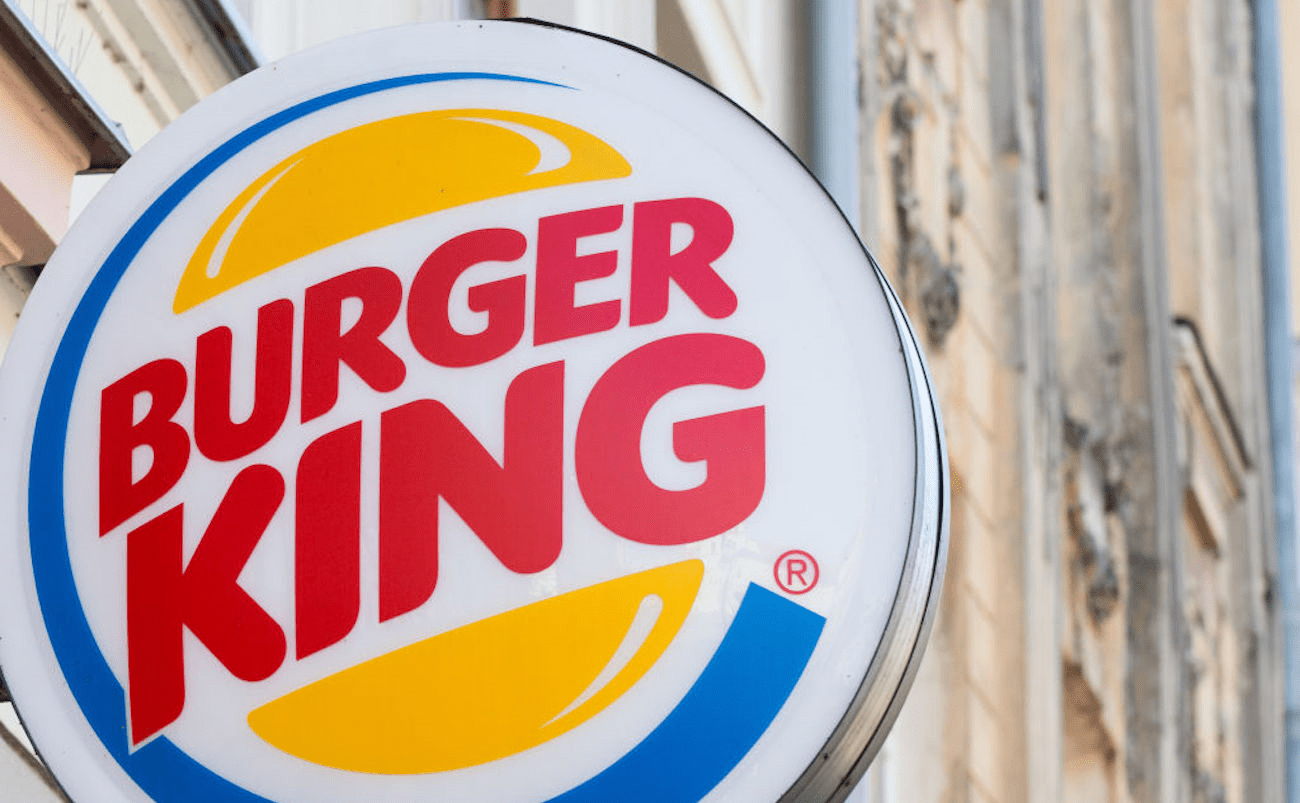 May 20, 2021: -Burger King will enter the chicken sandwich wars in June with the Ch’King, its take on the trendy menu item.

The Restaurant Brands International chain follows in the footsteps of sister chain Popeyes, which launched its blockbuster sandwich in August 2019. Since then, rival fast-food chains, including McDonald’s and Yum Brands’ KFC, have started their own versions.

Burger King is trying to set itself apart from the pack by breading its chicken by hand, which can take a lot of time, training, and new equipment. The chief marketing officer of Burger King North America, Ellie Doty, said the chain took two years in making the recipe and figuring out to make the process work for its restaurants.

“We took our time to get it right, to get the reps in at the restaurant and make sure that every restaurant had their hand-breading station set up properly,” Doty said.

The Ch’King launch came as the country had a problem of chicken shortage, fueled in part by the chicken sandwich wars and fewer poultry processing workers.

The cost of the chicken breast used in chicken sandwiches is soaring. The Wall Street Journal reports that KFC restaurants are limiting sales of their chicken sandwich in response.

“Burger King isn’t immune to macroeconomic factors, but it took steps to ensure that its supply chain could handle pressure,” said Doty.

“In taking the time to get this right, we also took the time to make sure that we have a supply chain that is set up for the main scenario that we’re predicting and others that could happen,” she added.

The Ch’King’s name was inspired by a customer who had tried the menu item while the testing phase and suggested that the chain should change its name to Chicken King, Doty added.

To celebrate the launch all over the nation on June 3, customers who order the Ch’King on the Burger King app will also get a free Whopper. The deal lasts through June 20. It’s the first significant promotion for Burger King since it launched its loyalty program nationwide.

Shares of Restaurant Brands International have increased 10% this year, making the market value $31.3 billion. While Burger King and Popeyes’ U.S. locations have come back from the pandemic very fast, Tim Hortons takes longer to see customers return to its cafes.