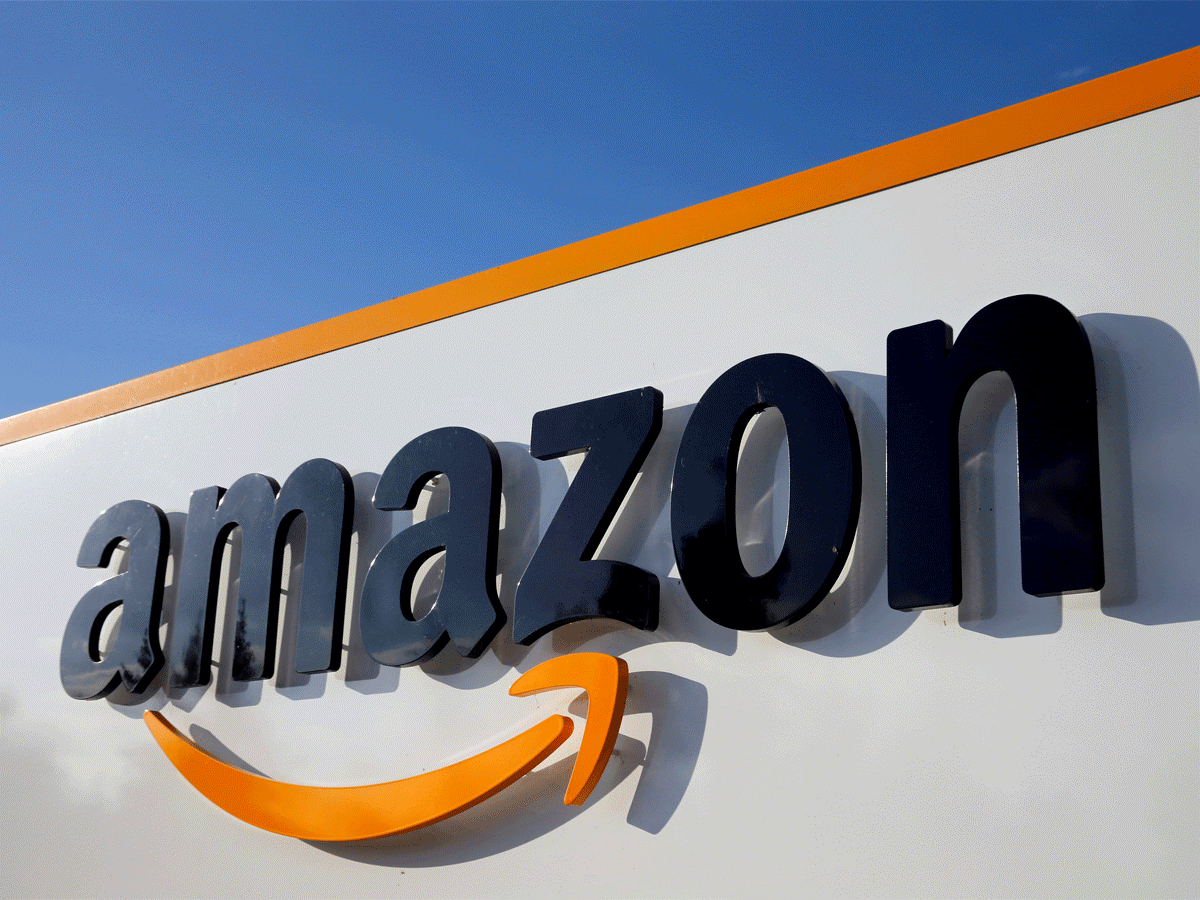 The company said this is up from 20 million viewers each month of that content in January 2020. Twitch is one main driver of growth. However, Amazon acquired the company in 2014, it only recently added ad inventory on Twitch to its programmatic advertising platform, whereas the list previously had to be manually bought. Twitch is best known as a platform where video gamers stream their gameplay live to bigger audiences.

Other ad-supported video contents from Amazon have live sports such as “Thursday Night Football,” IMDb TV, third-party apps, and Amazon’s News apps. The figure of monthly users refers to U.S. viewers that watched ad-supported over-the-top content on any device.

The company’s earnings report for its ads business is growing hot; Amazon’s “Other” unit, which is mainly made up of advertising, including sales related to other service offerings, grew revenue 77% each year to above $6.9 billion in Q1, the company reports on Thursday.

Amazon announced after its first-ever presentation at the IAB NewFronts. The spring NewFronts are digital media’s take on the traditional TV upfronts when a large amount of yearly TV spending is traditionally committed by the advertisers. NewFronts, online publishers, platforms, and other companies host presentations and parties to present their programming, audience data, and tools to media buyers.

A late report from 2020 by eMarketer said YouTube, Hulu, and Roku CTV ad revenues represent nearly half of all U.S. CTV ad revenues. And the remaining half, they said a large chunk likely goes to Amazon with its apps on the Fire TV operating system and on IMDb TV.

The company plans to launch a standalone app for IMDb TV on Android and iOS devices this summer.

On Monday, Amazon said that IMDb TV had seen a 138% rise in viewership each year, and 62% of viewers are between the ages of 18 to 49. It says viewers of the service spend an average of five and a half hours per week watching it.

The company also announced a slew of new content for IMDb TV. Amazon also said it would begin streaming “Thursday Night Football” games exclusively beginning in 2022, after previously announcing it would start solely streaming games in 2023.