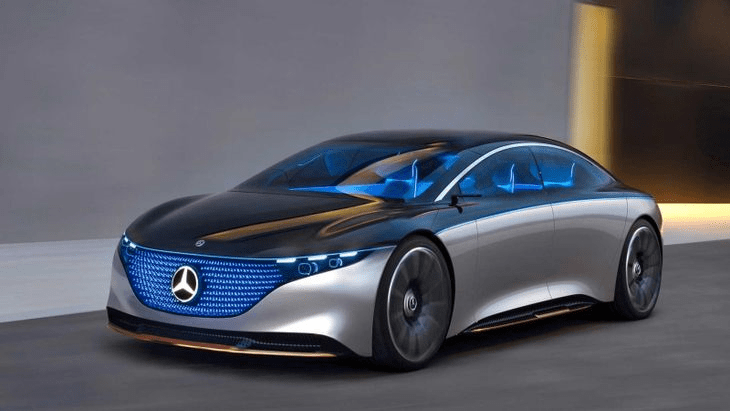 April 19, 2021: -Mercedes-Benz believes its new EQS sedan will redefine the all-electric luxury vehicle segment as it competes against Tesla and the emerging start-ups and legacy automakers.

On Thursday, the 2022 Mercedes-Benz EQS unveiled a new German automaker era as it pivots to EVs. The car will be part of its sizeable S-Class car family when it comes to U.S. showrooms in the fall.

“The EQS is designed to make up to the expectations of even our most discerning customers,” said Mercedes-Benz and Daimler CEO Ola Kaellenius in a car press release.

Most notably, the vehicle’s interior looks like a cockpit out of a futuristic spacecraft more than a car. It has screened across nearly the entire dashboard of the car. In total, it features three screens under a single 56-inch curved glass surface that include a passenger screen that the driver cannot see.

The interior of the EQS is the opposite of Tesla models that feature modern, simplistic interiors. Tesla models have just one big screen in the instrument panel center that controls all vehicle aspects.

The EQS “is going to have to have a hallmark to stand out. I think giving people that very futuristic feel that you’re driving something different will be appealing for some buyers,” Caldwell said. The exterior of the EQS features a design to its traditional S-Class siblings but a bit more geeky in the front of the vehicle.

A special feature unveiled by the company is a two-tone black and silver paint job across the car. The car is the first EV on a new vehicle platform for Mercedes-Benz. It also features a new generation of batteries with significantly higher energy density, which allows for more range.