Major Chinese indexes increased over 2%, bouncing back from days of losses 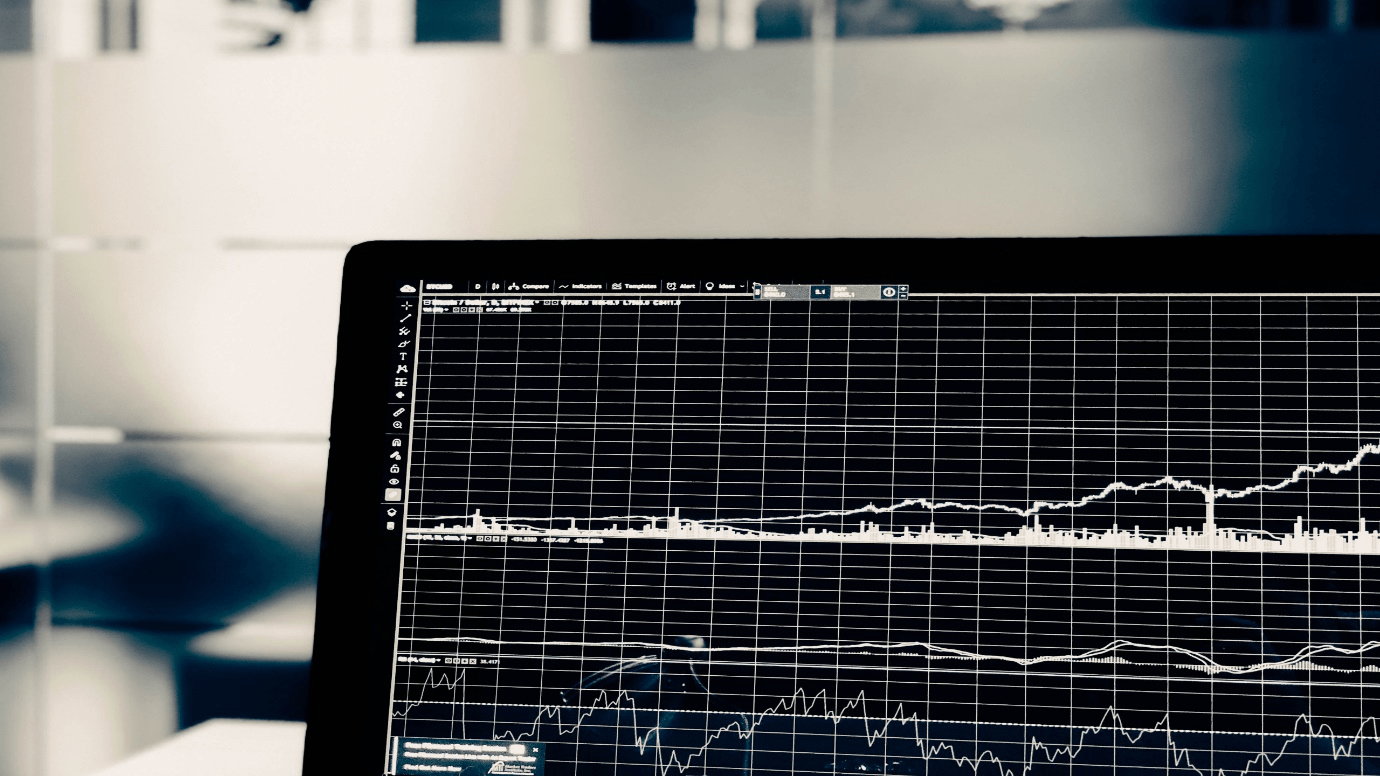 April 28, 2022: -On Wednesday, Shares in Asia-Pacific were mixed as mainland Chinese stocks bounced back after days of losses.

Hong Kong’s Hang Seng index increased about 0.2% in its final hour of trading.

“I am quite impressed at how industrial production and profits have held up in China. The Covid impact will not be as great as perhaps some analysts think,” David Chao, global market strategist for Asia-Pacific ex-Japan at Invesco, told CNBC.

“I think the government will do whatever they can to stabilize growth and prop it up,” Chao said. “One of the ways is through ensuring that industrial production and manufacturing continues to go on.”

Chinese stocks saw huge losses earlier in the week as investors remain concerned over the Covid situation on the mainland. Mass testing recently began in China’s capital city of Beijing after a spike in Covid cases was reported over the weekend. That comes as much of Shanghai remains under prolonged lockdown.

“The fear that Beijing is regarding joining Shanghai in lockdown is palpable,” Ray Attrill, head of foreign exchange strategy at National Australia Bank, wrote.

Australia’s consumer price index increased 2.1% in the March 2022 quarter, data from the country’s statistics bureau showed on Wednesday. That was above expectations in a Reuters poll for a 1.7% increase. Australian stocks closed lower, with the S&P/ASX 200 failing 0.78% to 7,261.20. MSCI’s broadest index of Asia-Pacific shares outside Japan is trading 0.76% lower.