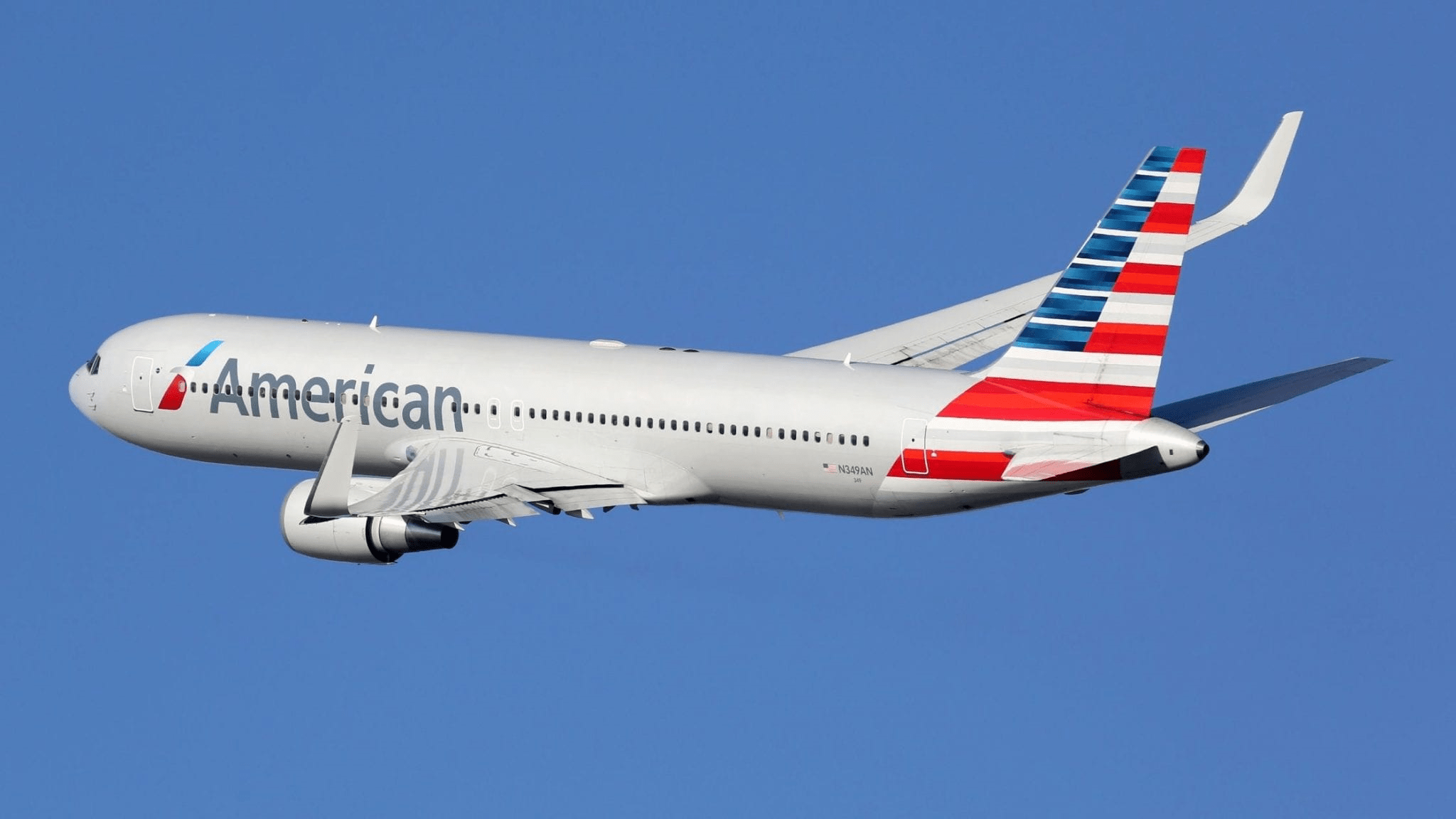 April 30, 2021: -American Airlines is planning to restart hiring pilots this fall, the carrier told aviators on Tuesday, as a rebound in demand prompts airlines to think about their future staffing again.

The coronavirus pandemic derailed airline hiring plans in March of last year as carriers scrambled to decrease their headcounts to cut costs when travel demand fall. Last week, American said it is planning to fly above 90% of its 2019 domestic schedule this summer.

Bookings have since recovered, resulted in vacationers flying within the U.S., recently airlines reported.

American planned to hire 300 new pilots by the year-end and plans to double that number in 2022, Chip Long, American’s vice president of flight operations, wrote in a staff note viewed by CNBC.

The Fort Worth, Texas-based carrier has around 15,000 pilots though many of them took early retirement or are scheduled to stop flying in the future years as they reach the federally mandated retirement age for airline pilots, that is 65.

American will detail its demand and hiring outlook when it reports quarterly results on Thursday before the market opens.

PrevPreviousHuawei reports a 16.5% drop in revenues in the first quarter, warns of ‘another challenging year’ ahead
NextSony launched PlayStation 5 console in China after Microsoft’s XboxNext