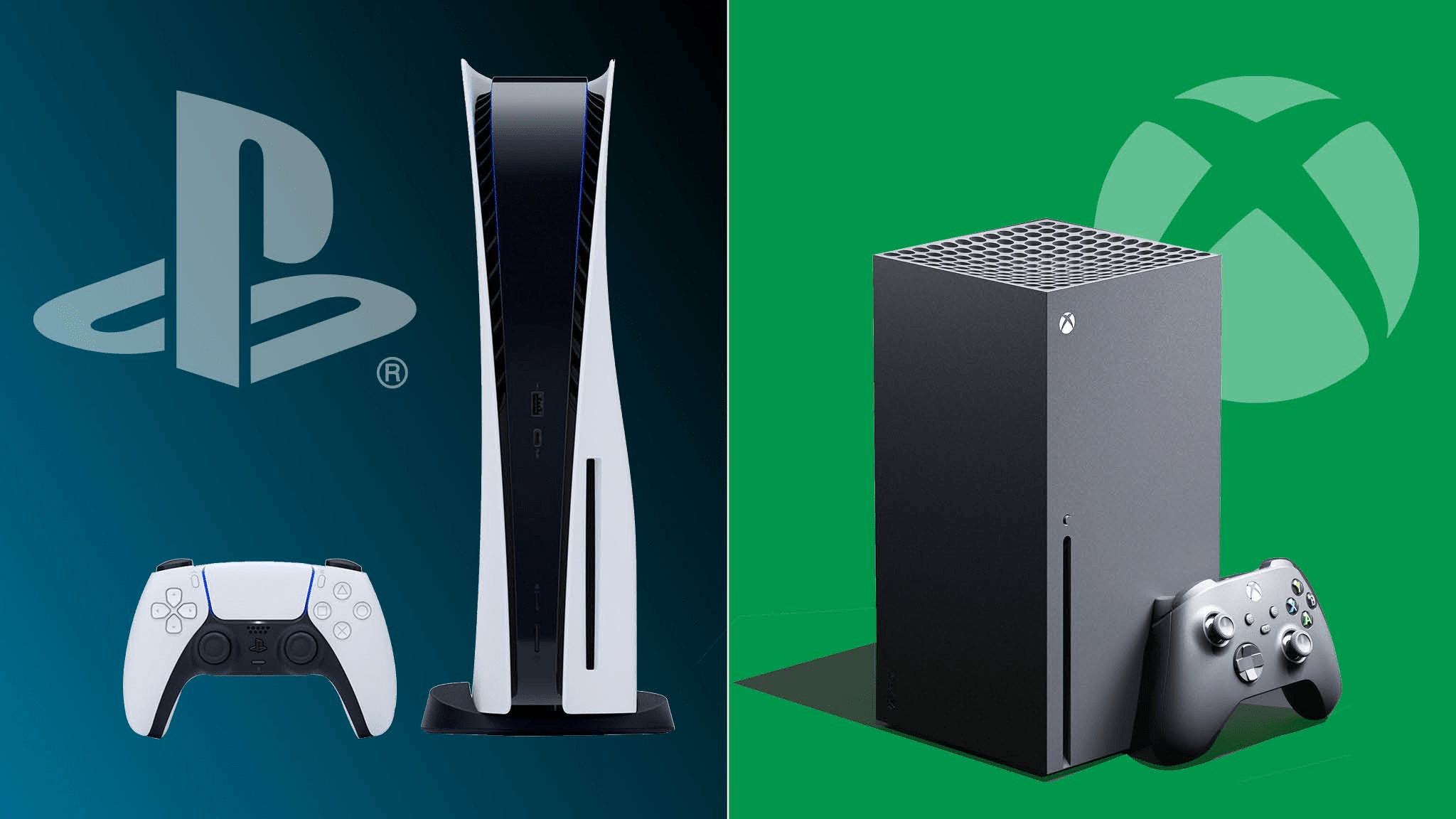 April 30, 2021: -On Thursday, Sony officially launched its PlayStation 5 console in China. The disc version of the PS5 is priced at 3,899 yuan, while the digital-only model is priced at 3,099 yuan.

Sony’s console will be on sale on May 15 in China with pre-orders which start on April 29.

Official releases of game consoles in China have only been possible since 2014 after a 14-year ban on those products was made. The ban has resulted in the PC and now mobile being the dominant forms of gaming amongst Chinese users.

Strict censorship laws and lengthy approval processes also mean that console-makers have a more challenging task of getting their products released in China. While the PS5 was launched in November 2020 globally, it only hit the Chinese market after a few months.

“Demand for PS5 is increasing in China since it launched outside the country last year,” Daniel Ahmad, senior analyst at Niko Partners, said.

“Console gamers in China that could not wait had to pay almost double the recommended retail price if they import a console from overseas,” Ahmad said, adding this was because of the shortages of the product and high demand, making prices higher.

Games also need to go through Chinese censors. That means some games may not be released in China if they disappoint the Beijing sensitivities.

Sony said the PS5 would launch with three games “Sackboy,” “Ratchet and Clank,” and “Genshin Impact” the latter is a hugely popular game from a Chinese developer. Another Chinese game maker called Ultizero Games brings its “Lost Soul Aside” title to the PS5.

More games from Chinese developers would make their way onto the console eventually and original Sony first-party titles. Chinese PlayStation Plus subscribers will also be able to play 12 PS4 games as part of their subscription.