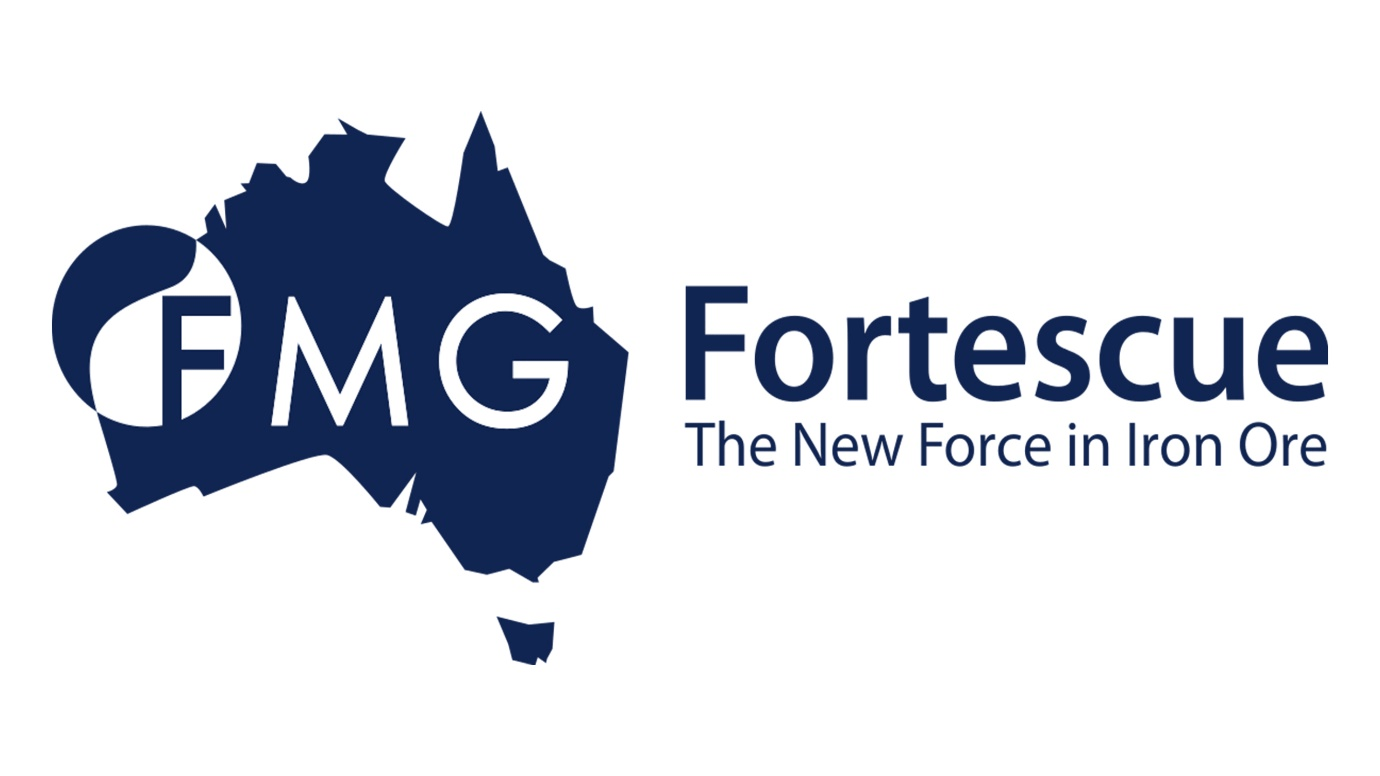 December 14, 2021: -On Friday, Fortescue Metals Group said Elizabeth Gaines would step aside as chief executive officer once her successor is found, as the miner moves from a pure-play iron ore producer to a diversified renewable energy and resources firm.

Gaines, leading the world’s fourth-biggest iron ore miner for the previous four years, will remain on Fortescue’s board as a non-executive director and assist in searching for the new CEO.

Forrest hailed Gaines, who has been with the company for nine years, as one of Australia’s “truly inspiring leaders.” The company said she had chosen to assist with selecting a new CEO with the complete support of the board.

It did not set a timeline for her transition.

Fortescue is enlisting management consulting and leadership firm Egon Zehnder to help identify its coming top boss and different leaders with “global experience across heavy industry, manufacturing, and renewable energy,” it said in a statement.

In October, Forrest set an ambitious target to produce 15 million tons a year of green hydrogen by 2030 that could be sold to customers in Asia as either green hydrogen or green ammonia, used for fertilizer.

The company has committed to spending up to 10% of its annual profit after tax on the green push and is counting on securing funding from other investors to advance its projects.

Its shares slipped as much as 1.8% in the trading, while the broader market was down 0.4%.