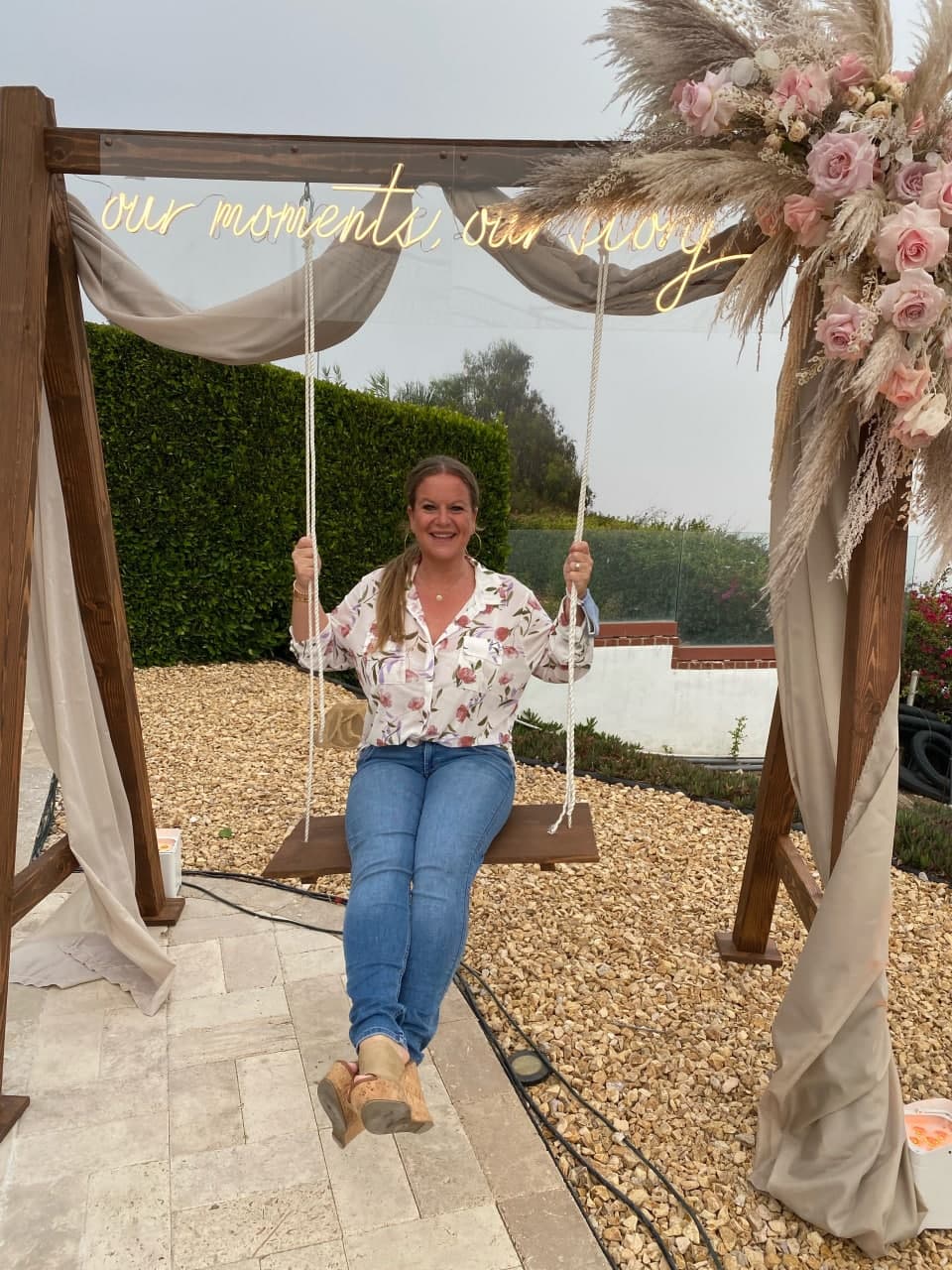 The part of Robyn Bordes that has made her so successful in everything she does is that she runs her business with confidence; she is all and provides her clients with honest, creative and measurable results. She is fair and always tries to put herself in the position of the clients she works with. Contrary to most people who operate their business with their heart, Robyn is a “pitbull” when negotiating deals on her clients’ behalf. She takes a personal and passionate approach to everyone she works with. She not only maximizes the deals to the best potential but develops strong relationships with brands that produce longevity across the board for her clients.

Robyn is not only the CEO of Illumination PR, but she is also part owner in a restaurant that she started as a waitress at, partner at a celebrity clothing company, partner at a newly launch VIP business called They’re with Us, owner of a new restaurant opening in Greenwich, Connecticut, and a partner in a Mommy & Me clothing store in NJ. Robyn integrates opportunities to her team that has assisted in catapulting her public relations business to a multi-million-dollar firm by taking dedicated staff, pushing them to the best of their abilities, training them and giving them management roles and opportunities in an effort to encourage them to develop their dreams and goals.

Her vision is always, “I don’t work this hard so I win, I want us all to win,” and she shows that in every idea she has, to further not only her career but everyone on her team.

In speaking with Robyn, she has a few role models. When she was a kid growing up, her father owned a “Firestone” location in New Jersey and her mother had her own Interior Design business. She was surrounded by entrepreneurs from the beginning.  Growing up in her 20’s, she met her now-husband, Michael Bordes, who in years where she was impressionable, Michael taught her positivity. Robyn says, “Michael was always successful in his business, so I always looked up to him and how strong his presence was when I saw him interact professionally,” which is how they met originally. As she got older, she chose to surround herself with people who were more experienced professionally, so she always felt like she was educating herself just by paying attention to the people that she surrounded herself with. “I remember being in a car for three hours going to an event with a publicist named Jamie C. that is incredibly talented. While she was on the phone with people or speaking with me, I was in the back taking notes because I knew then that I wanted to be as strong as she is.”

She also has two female clients, both in the entertainment industry, that she admires and have been an inspiration to her as well – Christina Milian and Jenni Farley. Christina embodies female empowerment, inspiration, and dedication while Jenni’s work ethic, parenting and how she manages it all as a whole have inspired her to be unstoppable.  Lastly, Robyn’s staff always inspires her as well. They are intelligent, determined, young, fearless women, and she looks up to them for understanding at an early age what and where they want to be. Robyn didn’t know until she was in her early 30s what direction she wanted her career to go in. These women come in every day with purpose and dedication but not just for themselves, they all have a drive to individually build a company together that is successful, that creates longevity for their careers, and a support system within that celebrates and is there for one another. Together, they have created a team of independent women that inspire each other to push further every day.

Illumination PR will be 13 years September 2021. When Robyn started this company, she wanted to see the growth of businesses through the eyes of the media. To be able to do that on a larger scale with facts and examples was intriguing. Robyn started on a smaller scale doing local businesses and loved it. Quicker than expected, she was introduced to a reality star in her first season of a hit show. Looking back now, she made such a tremendous impact on Robyn’s business, and that alone was a game-changer for Illumination PR. To this day, the most intriguing part of her business and what Robyn loves the most is still what it was 13 years ago, watching the growth of businesses, campaigns, and talent through the eyes of media and partnerships.

Talking about the competition in the market, Robyn says, “We definitely have key factors that set us aside from other PR firms, but I never look at any other businesses as competition. Perfect example, the development that I own a restaurant had a new tenant that was opening, and it was another pizzeria. Everyone in the shopping complex was in an uproar except for me, the one person that owned the pizzeria that some would look at as a competitor. They had a petition that they sent to all the businesses in the same development, and I was the only one who wouldn’t sign. See, in business, it’s not just about the talent that you have and the staff that knows how to do their job, its quality, its taste, it’s the greeting you give when a customer walks in the door. You can have great pizza and terrible staff and people won’t come back.” Kindness seems to be the recipe for Robyn’s success.

In true Robyn fashion, she operates her business with her heart, so people come to her establishment because of the way she makes you feel when you walk in the door, the hug you get as a greeting, the drink she comps if you are waiting. She teaches her staff to watch and duplicate how she runs her business, so they can treat people the same if she isn’t present. Businesses can come up all around Robyn, but there is no such thing as competition because someone like Robyn believes there is enough room in the world for everyone to be successful, and for that reason alone, she will always encourage people to start businesses, to make their dreams come true, and help people along the way so when you need it, that same help comes back to you. 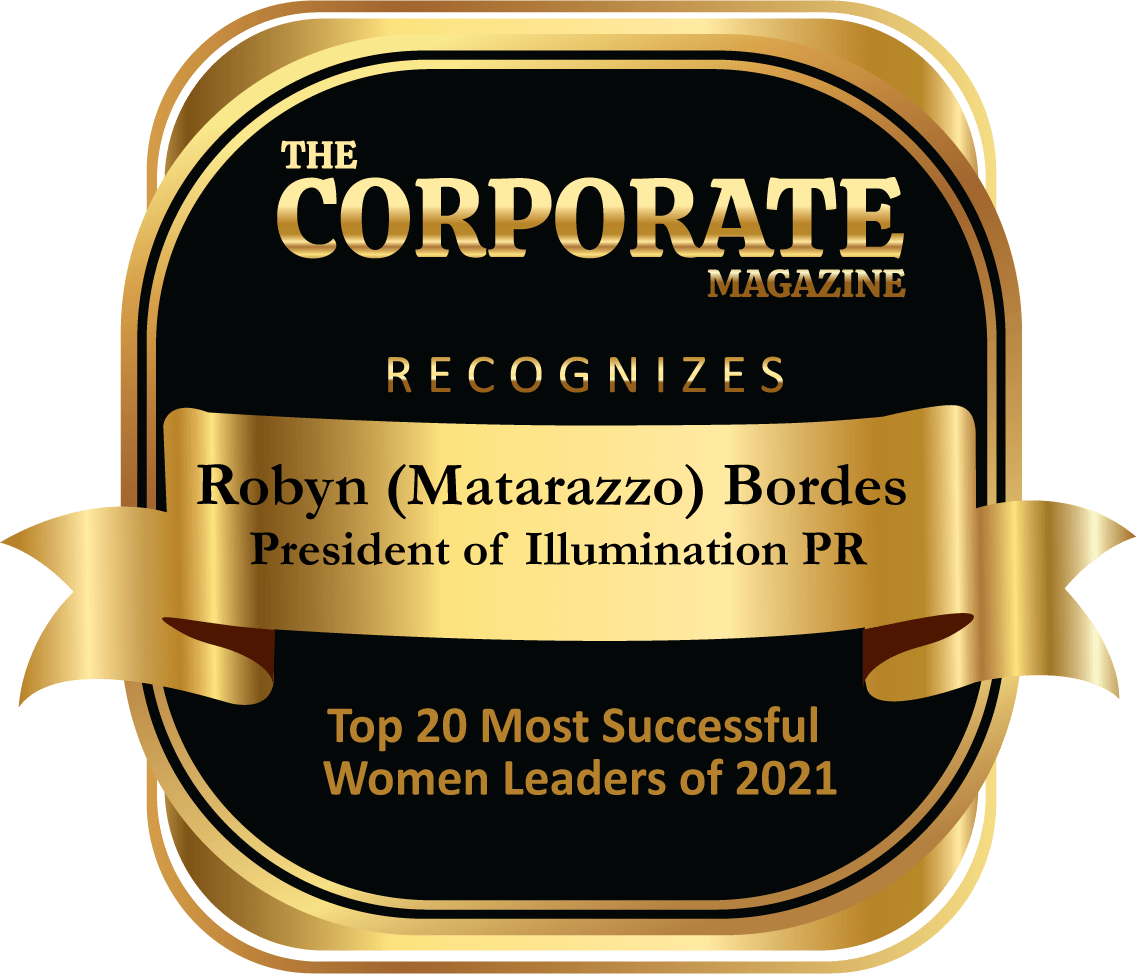 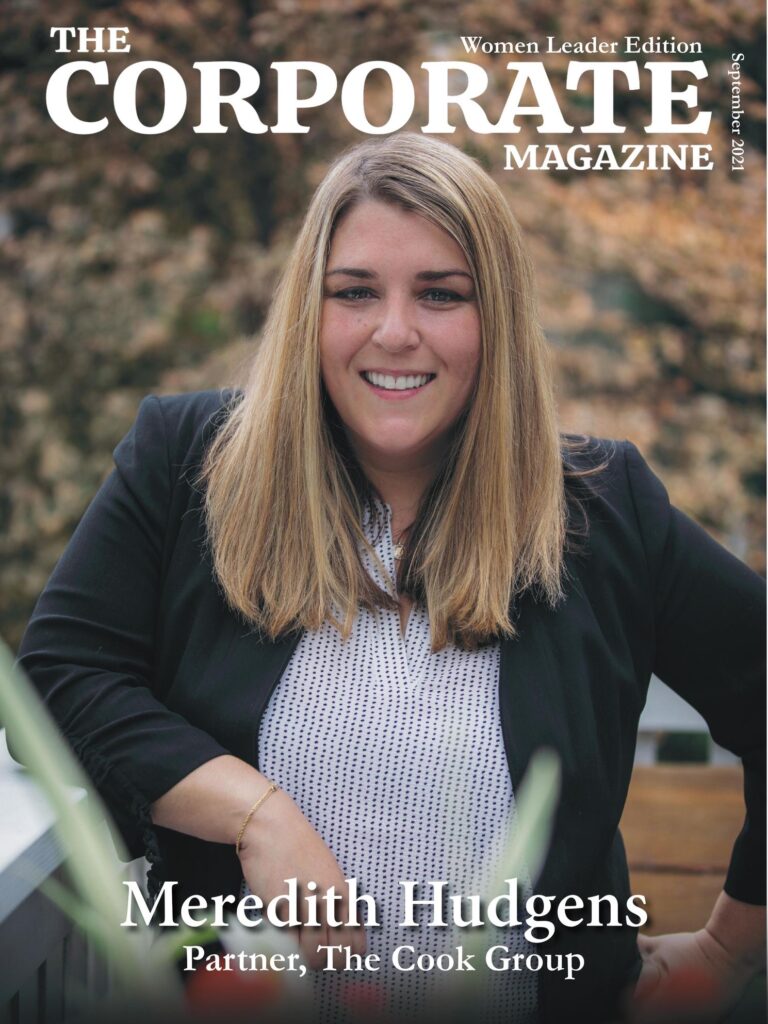