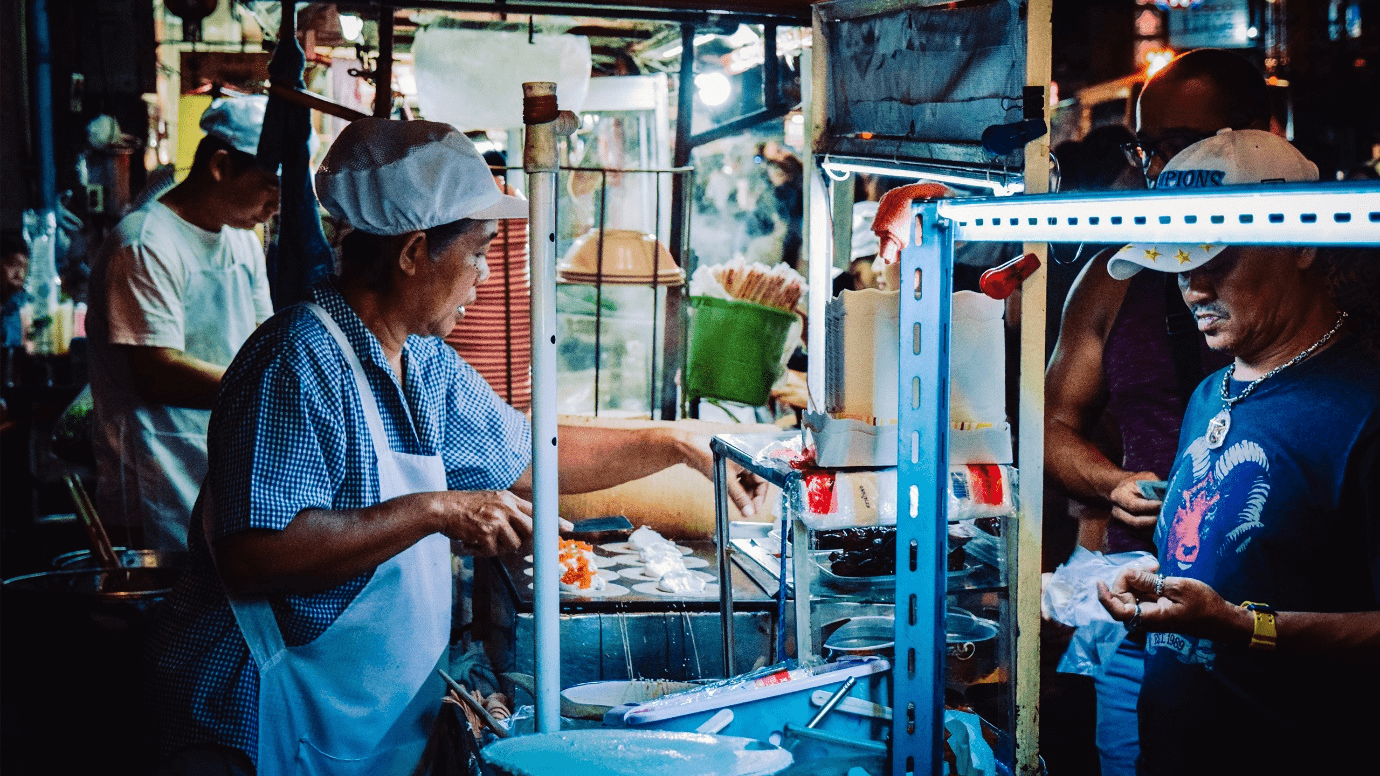 May 5, 2022: -Two months since the latest Covid outbreak started in China, many businesses in the country’s two huge cities by GDP face constraints on operations.

By the weekend, Beijing’s Capital had restricted theme parks and closed dining in restaurants to control Covid just as a five-day holiday got underway. According to official figures, domestic tourism revenue nationwide in the holiday in the previous year had over doubled from the last year.

Universal Beijing Resort closed on Sunday until further notice. The city government said that all gyms, entertainment, live performance venues, internet cafes, and other indoor sports facilities would close for the holiday, which officially runs through on Wednesday.

A significant luxury mall in the city said Friday it would close temporarily due to Covid-related restrictions.

Meanwhile, subject to some of the stringent citywide lockdowns, Shanghai showed some signs of easing restrictions over the last few days.

On Saturday, the city announced it added 1,188 more companies to an allowlist for resuming production. The municipality said that for the starting list announced in mid-April of 666 companies, which include 247 foreign-funded ones, more than 80% had continued work.

Before the second list came out, the EU Chamber of Commerce in China said the allowlist “is a promising sign for Shanghai’s bounce back.”

But truck driver shortages and shifting workers amid factory bubbles and their homes remained a challenge, said Bettina Schoen-Behanzin, the chamber’s vice president and Shanghai chair. She estimated Friday that supply chain and logistics challenges would last until June.

According to official figures, the number of people in Shanghai subject to the strictest stay-home orders decreased to 2.5 million, down from 5.3 million four days earlier. On Sunday, municipal authorities announced six regions of Shanghai had contained the virus at a community level, but not most of the city’s downtown areas.

The city said it has been building out sites for regular virus testing.

While residents are not allowed to leave parts of the city under lockdown, businesses in different areas generally remain open to those with a negative virus test within the previous 48 hours.

PrevPrevious10-year Treasury yield increases to 2.96% as investors anticipate a hike
NextSEC added more than 80 companies to the list that faces delisting riskNext