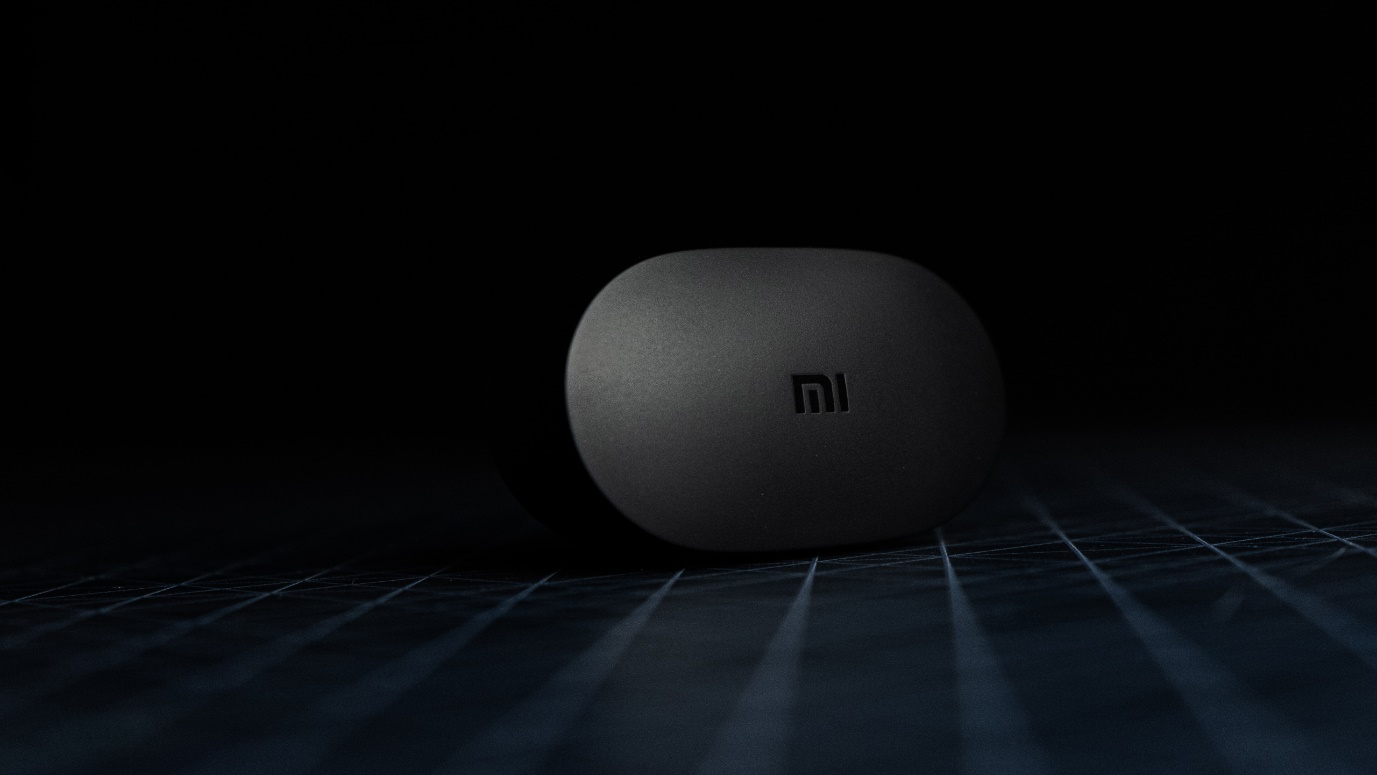 August 27, 2021: -Chinese electronics giant Xiaomi has acquired an autonomous driving start-up, jumping into a highly competitive area while diversifying its business beyond smartphones.

On Wednesday, Xiaomi said that it had acquired Deepmotion for around $77.37 million to “enhance the technological competitiveness” of its electric vehicle business.

In March, Xiaomi announced to launch an electric vehicle business and invest $10 billion over the coming ten years.

The acquisition could help bring autonomous driving features to the cars Xiaomi produces, a feature being developed by many automakers for next-generation electric vehicles.

Xiaomi’s electric and autonomous vehicle ambitions will pit it against other technology giants of China in what became a crowded space. Xiaomi will compete with Baidu and even Huawei and carmakers, including Tesla, Xpeng, and Nio.

The company announced the Deepmotion acquisition after reporting financial results for the second quarter, which saw revenue increase 64% year by year to 87.8 billion yuan. The total revenue and adjusted net profit hit record highs in the quarter, Xiaomi said.

Smartphones accounted for 67.3% of total revenue, but the company has looked to reduce its reliance on mobile phones by pushing into other internet-connected devices. The company hopes electric vehicles can be a new revenue stream.

Xiaomi shares were down nearly 4% in afternoon trade.

PrevPreviousGoogle, Microsoft plan to spend billions on cybersecurity after meeting with Biden
NextInvestors Peter Boockvar said that the Fed is stoking one more real estate price bubble that will wipe out home equityNext