Google, Microsoft plan to spend billions on cybersecurity after meeting with Biden 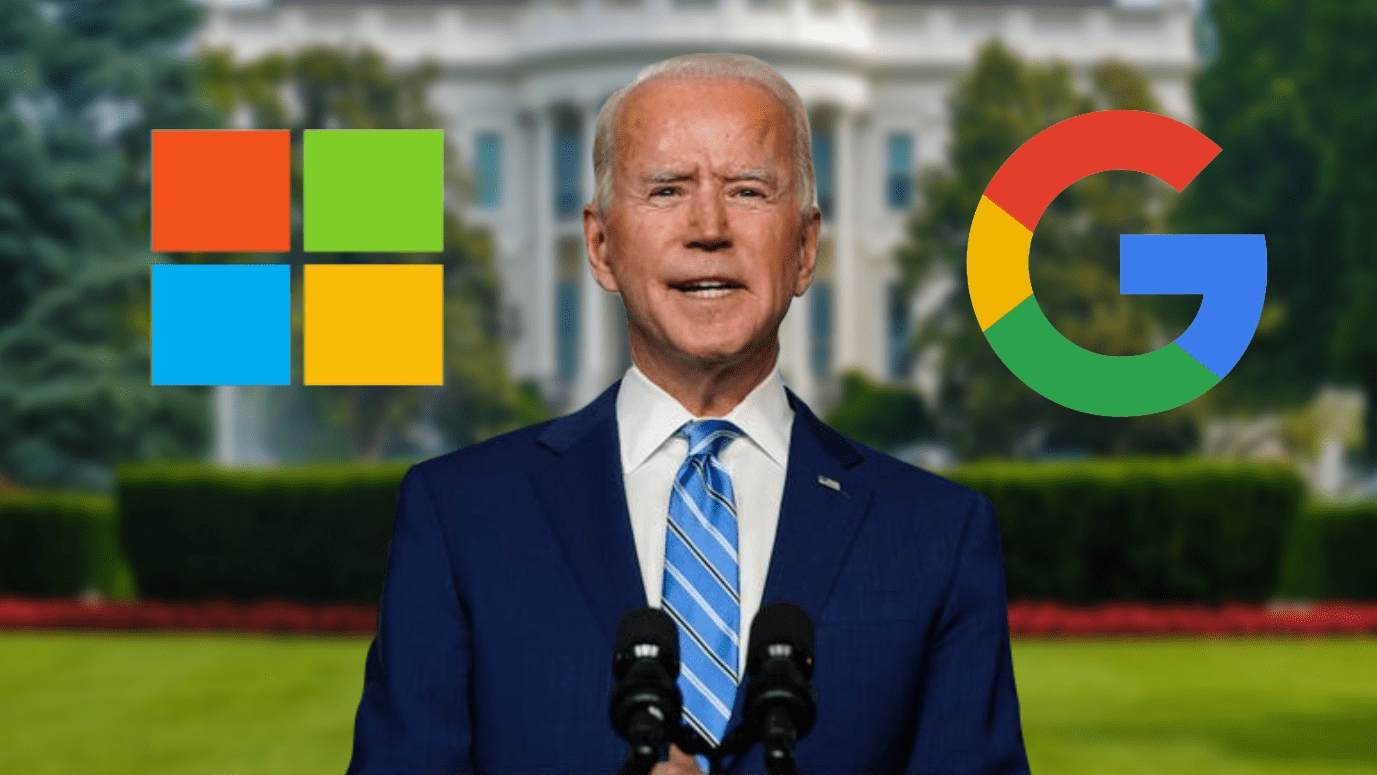 August 27, 2021: -On Wednesday, business leaders in sectors ranging from tech to insurance committed billions of dollars to beef up cybersecurity efforts at a White House meeting with President Joe Biden.

The meeting comes in the wake of several high-profile cyberattacks, including government software contractor SolarWinds and oil pipeline Colonial Pipeline, which have added urgency to such security issues.

The White House said Apple would create a program devoted to making security improvements across their technology supply chains, including working with suppliers to adopt multifactor authentication and security training.

Google said it would invest over $10 billion in the five years to strengthen cybersecurity and train 100,000 Americans in technical fields like IT support and data analytics through its Career Certificate program. The financial commitment of google will be used to strengthen the software supply chain and open-source security, among the different things.

Microsoft committed $20 billion to deliver more advanced security tools in the five years, CEO Satya Nadella tweeted after the meeting. He also said that Microsoft would invest $150 million to help government agencies upgrade their security systems and expand cybersecurity training partnerships. Microsoft has spent $1 billion each year on cybersecurity since 2015.

IBM said it would train over 150,000 people in cybersecurity skills in three years while partnering with historically Black colleges and universities to help diversify the workforce. The company further announced a new data storage solution for critical infrastructure companies and said it’s working to create

Microsoft CEO Satya Nadella said the event “brought together the right set of folks to have a good discussion.”

Two water company executives exiting the meeting told CNBC that the discussion emphasized collaboration across sectors. American Water CEO Walter Lynch said there was an “understanding that we’ve got to work together to address the cyberthreats facing the country.”