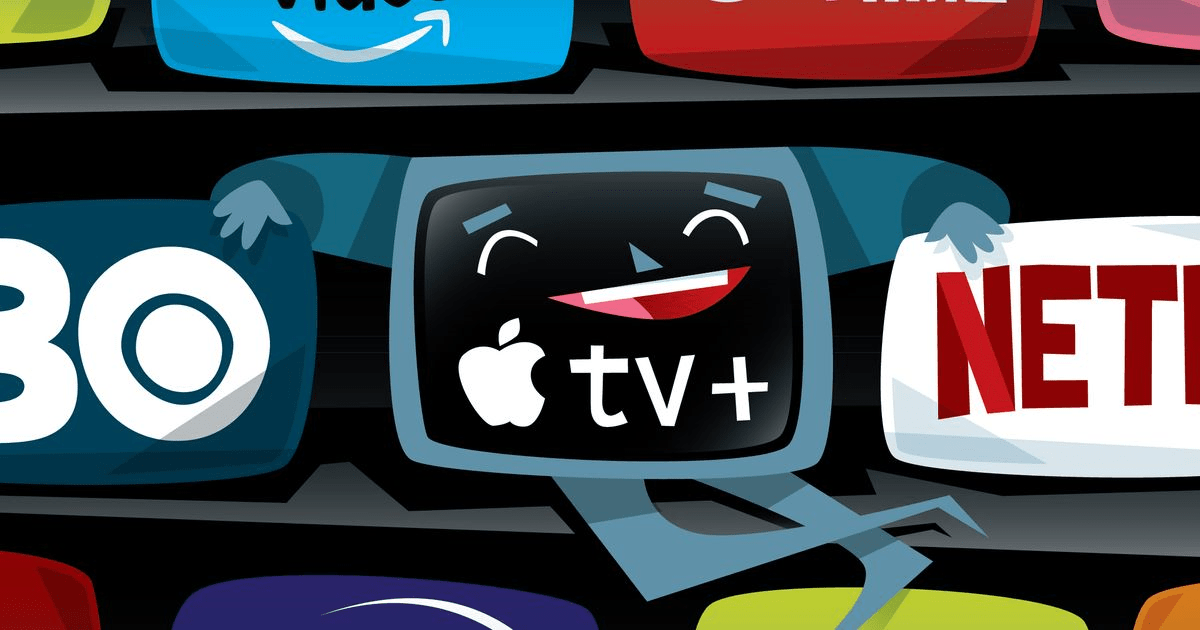 May 19, 2021: -On Monday, former Apple marketing senior vice president and current Apple fellow Phil Schiller testified that Apple reduces its App Store fees for some companies from 30% to 15% in exchange for them supporting streaming apps in Apple

Schiller was testifying as part of a Fortnite maker Epic Games lawsuit and asked a judge to force Apple to allow Epic to install its app store on iPhones and bypass Apple’s 30% App Store fees.

Schiller said that the Apple TV department was working to gather video streams from different apps and integrate them into one user experience a few years back.

The result was the Apple Video Partner Program that allows members to make sales of 85% through in-app purchases, instead of paying Apple’s fees of a typical 30%.

“The Apple TV team had a meeting with premium content providers and described the work they were going to do to integrate this new experience.

For instance, they had to integrate with our Siri voice assistant so we can find any show across any one of those app experiences,” Schiller said.

“In talking with those developers, the Apple TV team asked if we could lower the commission to 85/15, in the first year” to recoup the engineering costs of supporting the Apple features.

Apple charges the developers who are not part of the video partner program 15% in the next year of a subscription billed through Apple’s in-app purchases. Schiller said that any company could get a 15% cut if they join the program and do the work to integrate with Apple’s TV app. It’s available to large media companies, Schiller said.

On Monday, Apple started to call its witnesses, including Schiller, and the trial is expected to run through the following. Epic Games lawyers haven’t questioned Schiller.

Apple and its CEO, Tim Cook, have said that they treat every iPhone developer the same, the same rules for its App Store, the same commissions, and the same review process.