U.S. companies are bearing the brunt of the China tariffs of Trump, says Moody 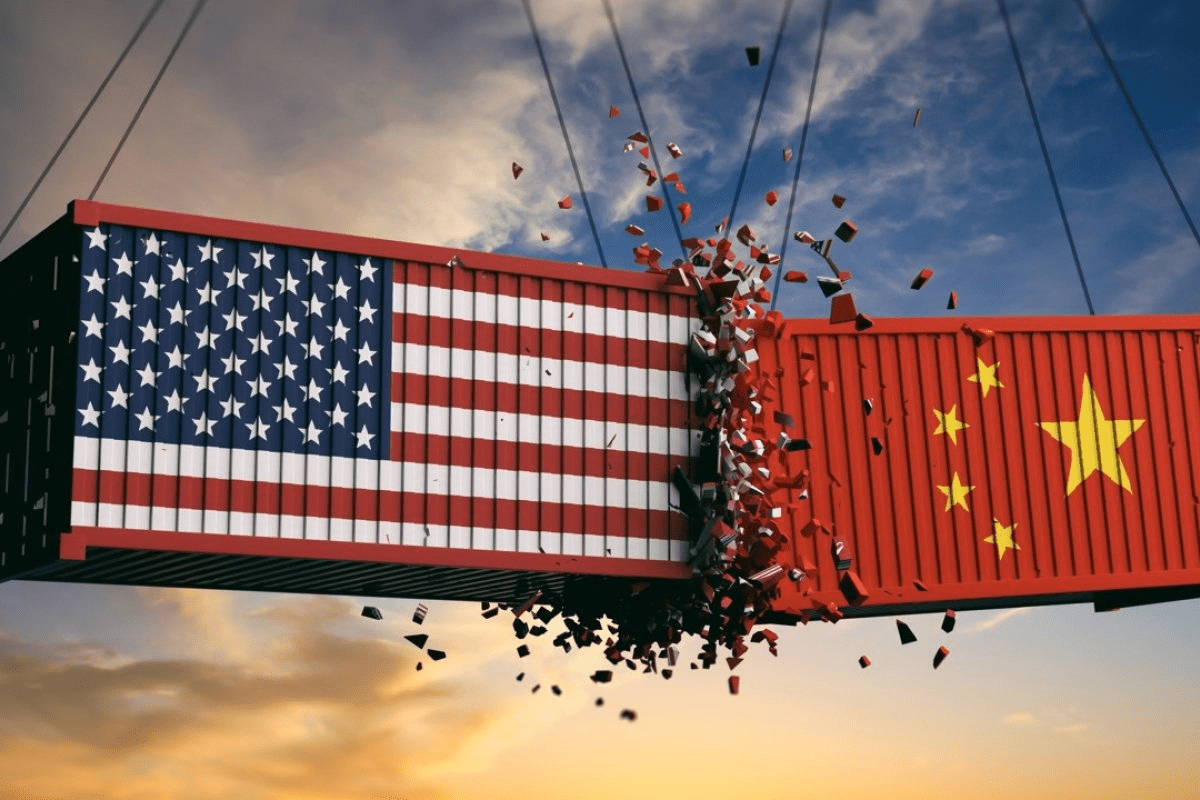 May 19, 2021: -American companies are bearing most of the cost burden from the high tariffs imposed at the height of the U.S. and China trade war, Moody’s Investors Service says.

In a Monday report, the rating agency said that U.S. importers absorbed over 90% of additional costs, which resulted from the 20% U.S. tariff on Chinese goods.

Meaning the U.S. importers pay nearly 18.5% more in the price for a Chinese product subject to that tariff rate of 20%, while Chinese exporters receive 1.5% less for the same effect, according to the report.

“A majority of the cost of tariffs have been passed on to U.S. importers,” Moody’s said.

“If the tariffs remain in place, pressure on U.S. retailers will likely increase, leading to a greater pass-through to consumer prices,” the agency said.

Higher trade tariffs came into force during Trump’s term. Most of those tariffs remained in place and affected over half of all trade flows amid the U.S. and China, said Moody.

U.S. tariffs on Chinese goods stood at an average of 19.3% on a trade-weighted basis in 2021, while Chinese tariffs on American products were nearly 20.7%, according to data compiled by think tank Peterson Institute for International Economics.

U.S. importers are not the only ones bearing the brunt of the high tariffs.

In The reports, Moody said that U.S. exporters also absorbed most of the costs from tariffs imposed by China. That’s partly due to the U.S. exports targeted by those retaliatory tariffs are products that may be sourced from other places, like agricultural goods.

Economists and businesses argue that Trump’s tariffs on China harm the U.S. economy while not forcing China to reverse its unfair trade practices.

Previously, president Joe Biden said he disagreed with Trump’s approach to China but is not in a hurry to reverse his predecessor’s policies. His administration had suggested that it’s open to using tariffs to fight China’s unfair trade practices. Some observers said the tariffs could give the U.S. leverage for China.