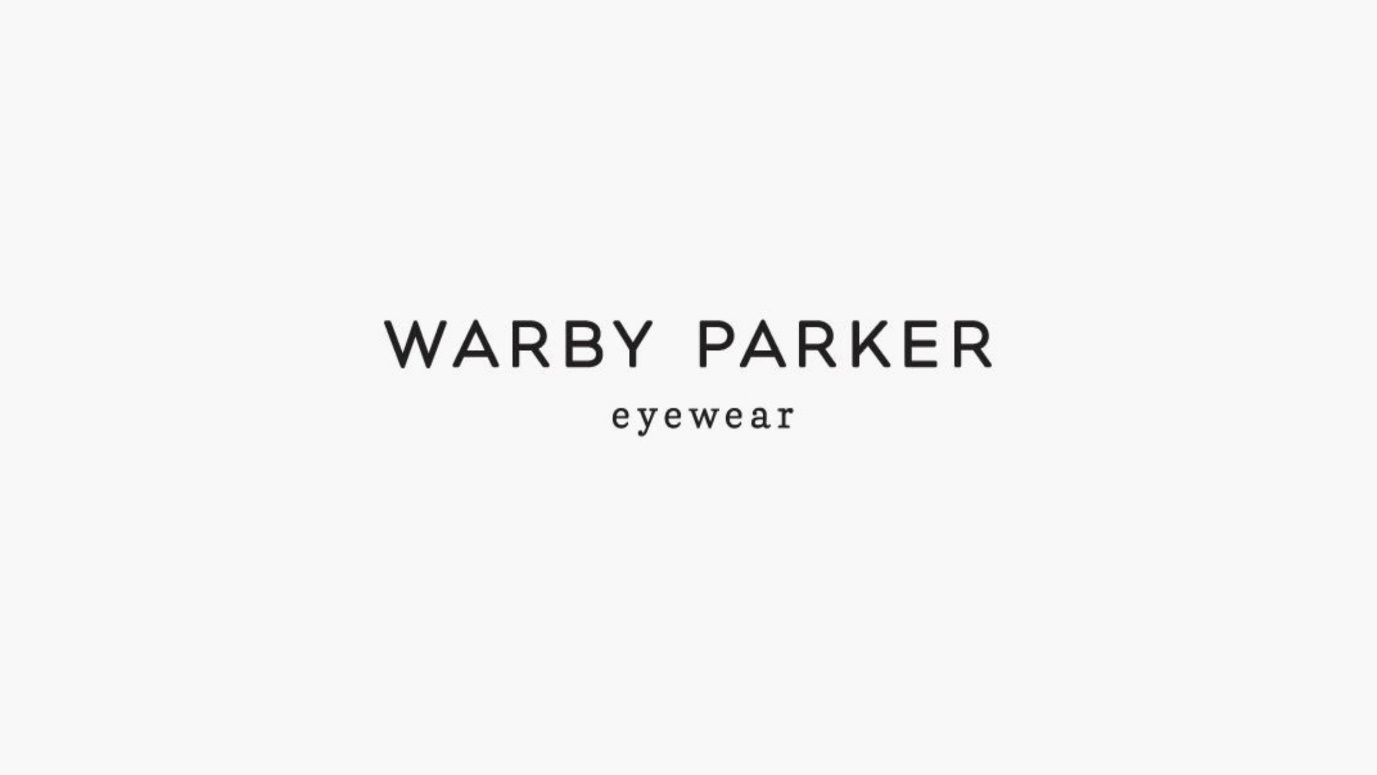 November 15, 2021: -On Friday, Warby Parker reported that its third-quarter revenue rose 32% from year-ago levels. Still, its losses widened as costs associated with its recent direct listing and stock-based compensation ate into sales.

The eyeglasses maker’s shares were not changed in premarket trading following Warby’s financial report as a public company. It went public on the New York Stock Exchange via a direct listing on September 29.

The company reported $65 million in stock-based compensation expenses, $23.9 million of costs tied to its direct listing, and $7.8 million in fees from a stock donation to the Warby Parker Impact Foundation.

Warby also said that as it grows its contact lenses business, which is about 5% of sales today, those transactions are less profitable and, therefore, can drag margins.

Neil Blumenthal, co-founder, and co-CEO said in an interview that consumers’ shopping habits are starting to revert to pre-pandemic times as more people come into Warby’s stores versus buying online.

“But we don’t care where that final transaction occurs,” Blumenthal said. “And we’ve still found over 70% of our customers are browsing and shopping and interacting with us on our website and our app before they transact with us.”

Warby expects revenue to be between $539.5 million and $542 million for the entire year, representing as much as a 38% increase from a year earlier or 46% growth on a two-year basis.

The company is still planning to open 35 stores by the end of the year, bringing its total count to 161 locations.