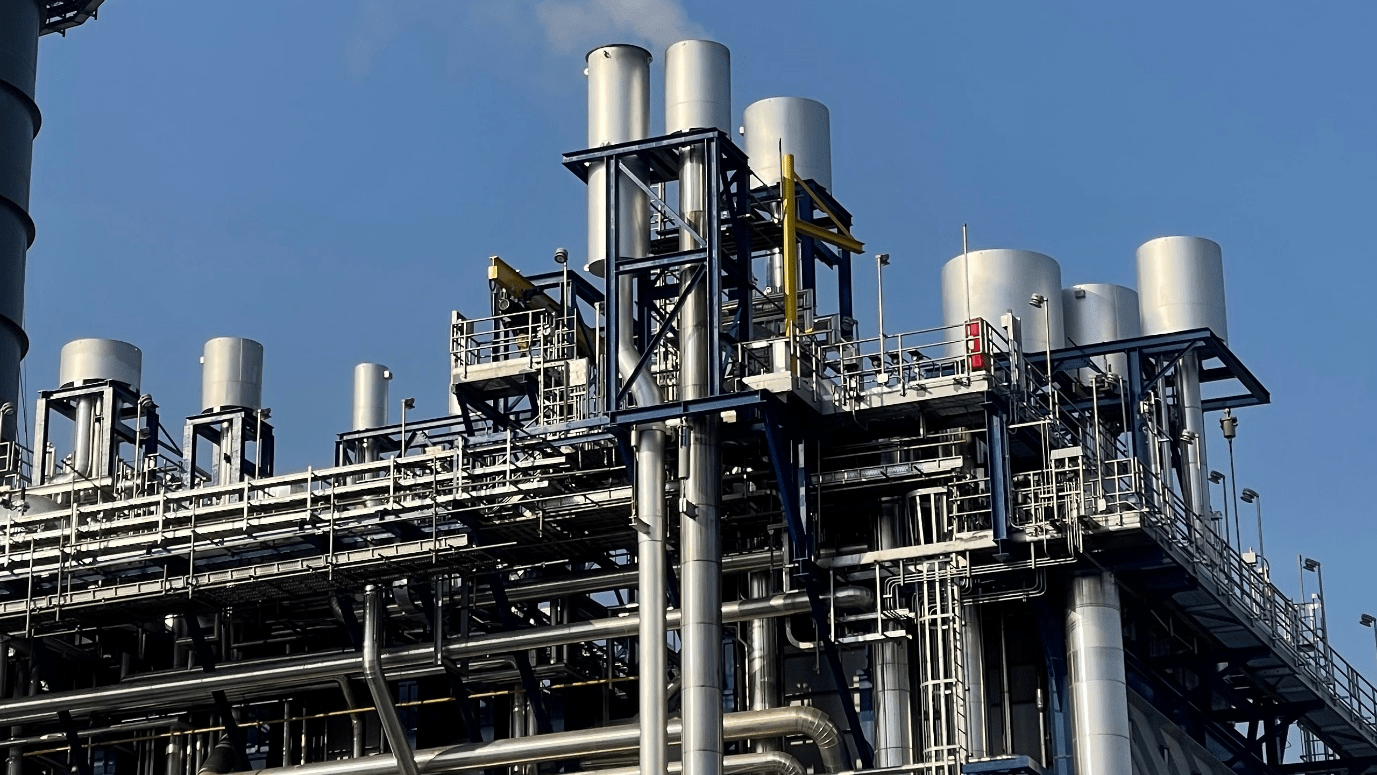 November 12, 2021: -Russia did not cause Europe’s energy crisis. Still, it didn’t help and instead tried to benefit from the situation, according to Amos Hochstein, the U.S. State Department’s senior advisor for global energy security.

“It sure did not do anything that it could to alleviate and took advantage of it,” Hochstein told CNBC.

Russia chose not to send additional natural gas supplies to Europe for November instead of saying it is ready to help, auction results in October showed.

In October, gas prices in Europe hit record highs on the back of surging demand, lesser than usual inventories, and limited supply.

Russia began pumping less gas to Europe in August. Few analysts suggested that the country was limiting its discretionary supply to support the case for the controversial Nord Stream 2 pipeline, which will bypass Ukraine and Poland to carry gas from Russia to Germany.

The pipeline is awaiting approval from German regulators but has faced opposition for various reasons, that include concerns that Nord Stream 2 is not in line with Europe’s climate goals.

Washington fears that Nord Stream 2 will give Moscow too much power over Europe’s gas supplies on the geopolitical front. In 2020, nearly 43% of Europe’s gas imports came from Russia.

Meanwhile, Kyiv is scared that Russia will bypass Ukraine and take gas revenue away.

On Wednesday, U.S. Secretary of State Antony Blinken told reporters that the U.S. is watching “very carefully” to see if Russia can make use of the energy as a political tool.

“Should Russia attempt to use energy as a weapon or commit further aggressive acts against Ukraine, we are committed, and Germany is committed to taking appropriate action,” he added. Hochstein said Moscow had come close to weaponizing energy.

Russian President Vladimir Putin rejects the claims that his country is weaponizing energy against Europe.

“Even the hardest parts of the Cold War, Russia regularly has fulfilled its contractual obligations and supplies gas to Europe,” Putin said to CNBC in October.