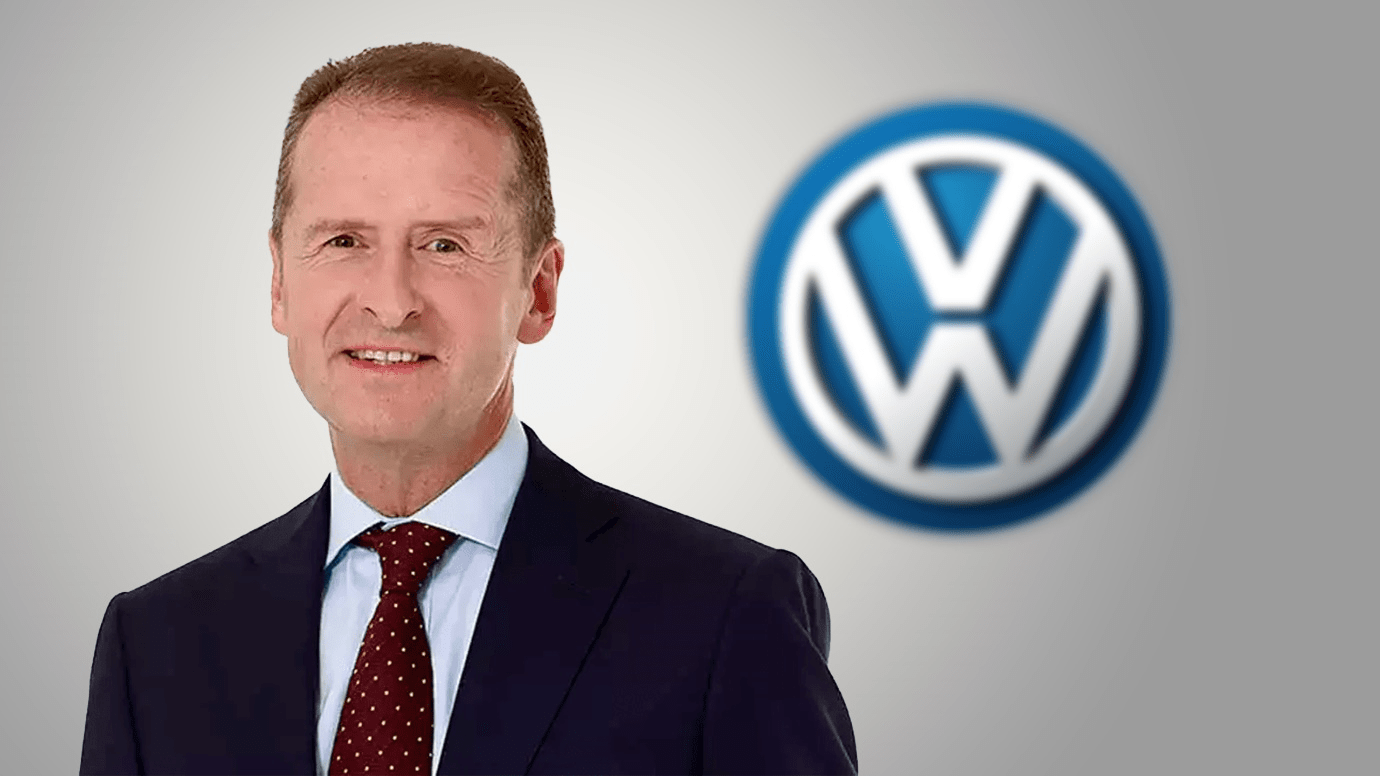 July 11, 2022: – Thursday, the CEO of German automotive giant Volkswagen sought to assuage concerns about electric vehicle sales and semiconductor supplies, predicting delivery times for EVs will get quicker as the year goes by.

“The outlook is excellent; we have excellent order information in Asia,” Herbert Diess told CNBC.

Supply chain constraints, including those related to semiconductors, have proven to be a significant challenge for automakers in recent times.

“We’re trying to shorten delivery times,” Diess said, “but we have a lead time of a year, so we are ramping up production. Five assembly plants are coming into production now,” Diess added.

Shares of Volkswagen sold up 5% in afternoon deals in London. The Frankfurt-listed stock price is down more than 28% year-to-date.

“We will see a ramp-up in the second half of the year to reduce delivery times for our EVs,” he added. “There’s high demand in Europe and the United States.”

Diess said Semiconductors still meant a bottleneck but said this would change soon. “We will see an alleviation through the coming weeks,” he said.

Diess’ comments came on a similar day his company broke ground on a cell factory in Salzgitter, Germany, and launched a battery company called PowerCo. A statement said PowerCo would be “responsible for global battery activities of the Volkswagen Group.”

It added that up to 2030, PowerCo would “invest more than €20 billion with partners in the development of the business area, generating annual sales over €20 billion and to employ almost 20,000 people in Europe alone.”

By 2030, VW expects nearly 70% of its European revenue to come from electric cars. In China and North America, its goal is at least 50% of revenue from EVs.