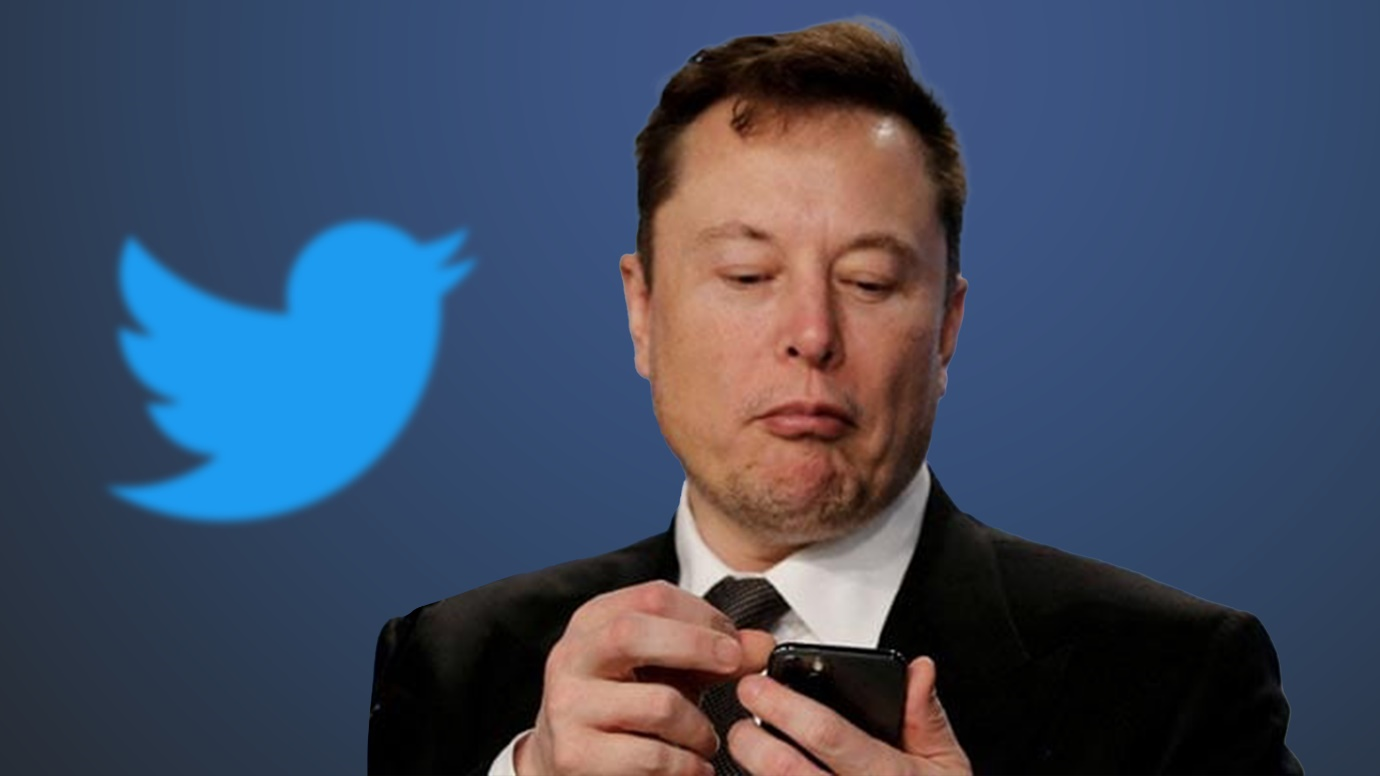 July 11, 2022: -On Thursday, Shares of Twitter decreased about 4% after the markets closed following a report from The Washington Post that said billionaire Elon Musk’s deal to buy the company is in jeopardy.

The deal was already in uncertain territory, according to Musk, after he demanded more information on the percentage of spam accounts on the platform. But the Post, mentioning one unnamed source, said Musk’s team has stopped engaging in some funding discussions for the $44 billion deal.

Musk’s team has determined it can’t verify Twitter’s spam account figures and they are now prepared to make soon “a change in direction,” the Post reported, citing a source.

Musk can’t just pay the $1 billion breakup fee and walk away. Twitter could try to hold Musk to the original terms by claiming his reasons for backing out aren’t related to its core business.

Twitter held a virtual briefing with reporters earlier on Thursday to explain which accounts on its platform are bots or spam.

The company said trained workers use internal data and signals to show that less than 5% of its monetizable daily active users each quarter are spam accounts.