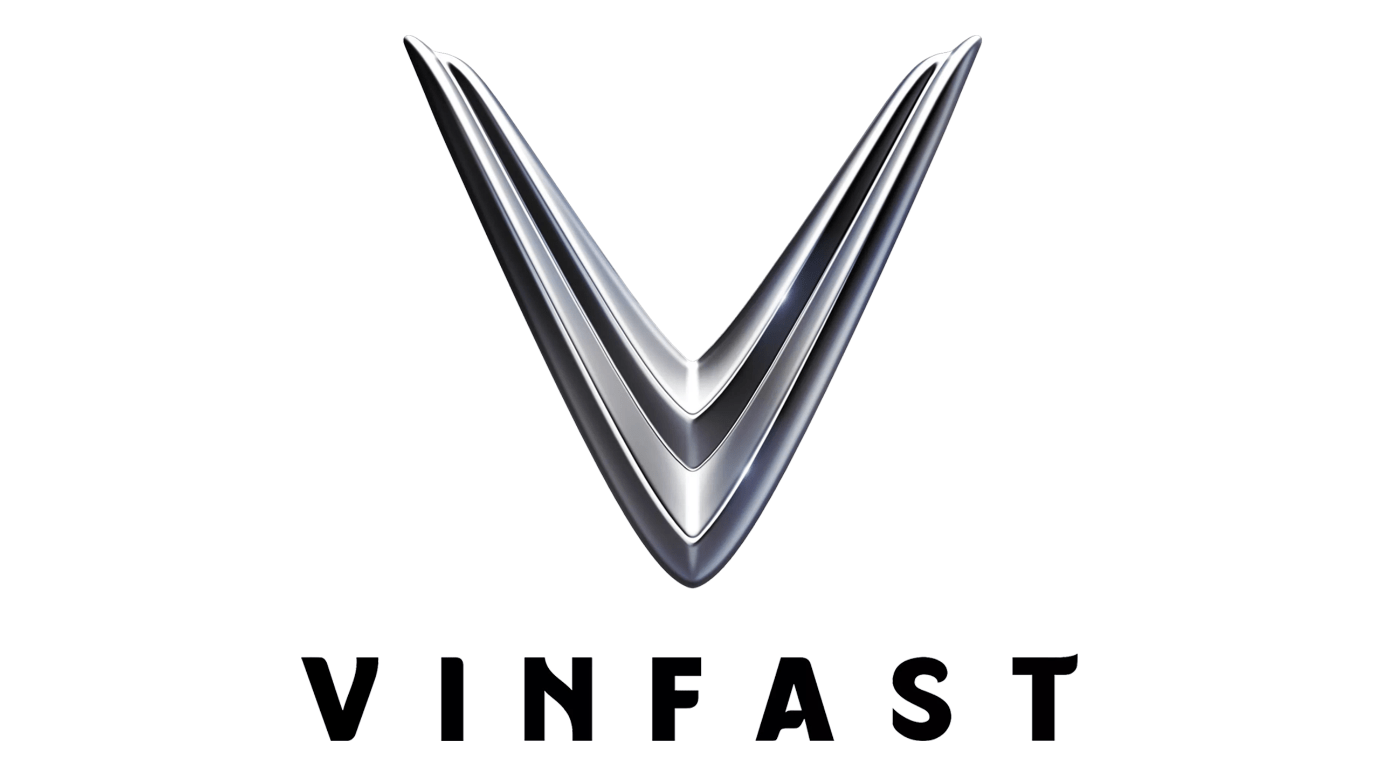 March 31, 2022: On Tuesday, Vietnam’s automaker VinFast said it had signed a preliminary deal to initially invest $2 billion to build a factory in North Carolina to make electric buses, sport utility vehicles (SUVs), and batteries for EVs.

The unit of Vietnam’s most significant conglomerate Vingroup said it plans to invest $4 billion in its first U.S. factory complex.

Construction should begin this year as the company gets the necessary permits and is expected to finish by July 2024. The plant’s initial capacity will be 150,000 units each year, Vinfast said.

VinFast has begun taking pre-orders globally for two electric SUVs to deliver them in the fourth quarter.

U.S. President Joe Biden said the VinFast investment, that will create over 7,000 jobs, is “the latest example of my economic strategy at work.”

“It builds on last announcements from companies like GM, Ford, and Siemens to invest in America again and create jobs, said Biden, who set an ambitious goal for half of the new car sales to be electric by 2030.

This will be North Carolina’s first car plant, and it is the most significant economic development announcement in the state’s history, the governor’s office said in a statement.

VinFast said prices for its VF8 sports SUV started from $41,000 in the United States. By comparison, a Tesla SUV sells for around $63,000. VinFast is targeting global electric vehicle sales of 42,000 this year.

VinFast bets big on the U.S. market, hoping to compete with legacy automakers and startups with affordable electric SUVs and a battery leasing model.

Other electric vehicle startups like Rivian and Lucid have slashed their production targets this year due to supply chain disruptions caused by a coronavirus, which hit their share prices.

Outside of North America, the company is looking for a plant in Germany, it said in January.