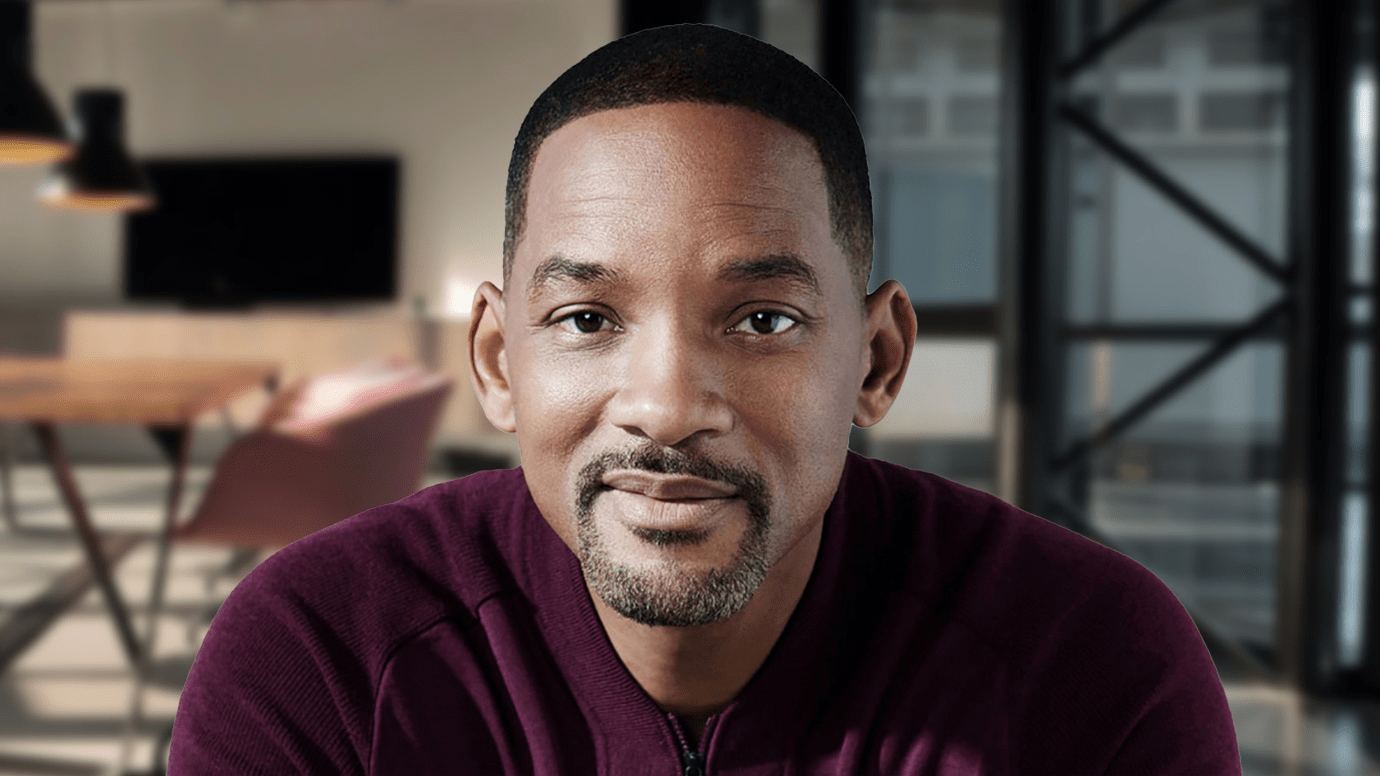 April 4, 2022: -Will Packer, who is producing the 2022 Academy Awards ceremony, has spoken out about Sunday’s incident in which Will Smith slapped Chris Rock on stage.

In a preview clip of ABC’s Good Morning America interview with Packer, which will air in its entirety on Friday, the producer said the Los Angeles Police Department was ready to arrest the Oscar-winning actor until Rock declined to press charges.

“They also said that this is battery was the word they use at that moment,” Packer said in the clip. “They said we will go get him; we are prepared. We’re prepared to get him. You can press charges. We can arrest him. They were laying out the options, and as they were talking, Chris was being very dismissive of those options. He was like, ‘No, I’m fine.’ He was such as, ‘No, no, no.'”

On Wednesday, the organization behind the Oscars said its board of governors had initiated a disciplinary proceeding against Smith for violating the group’s standards of conduct. The board’s next meeting on April 18 will decide its action, including suspension or expulsion.

According to the Academy, Smith asked to leave the ceremony but refused. Although, the Hollywood Reporter reported that Smith was not formally asked to leave, citing several sources.

On Sunday, Smith apologized to the Academy and his fellow nominees during his acceptance speech and publicly apologized to Rock via social media on Monday.

PrevPreviousVietnam’s Vinfast to build a $2 billion electric vehicle factory
NextTake China and Russia’s ‘no limits’ relationship with a ‘grain of salt,’Next